For candidates aspiring to get a government job aka Sarkari Naukri, there is a series of exams conducted every year. Below here we have provided a list of competitive government exams for the aspirants.

Under every Government exam, we have provided elaborate details on that particular test. Some of the upcoming exams are related to RRB, Railway and SSC. There are central government exams as well as state-level exams like TNDTE related entrance tests.

Moreover, for students, there are government exams after graduation as well. Most of these exams are intended for posts in various govt jobs around the country. RRB NTPC another upcoming govt job exam is yet to have its Applications released for registration.

Apart from these, there are other PSB bank exams conducted for various posts in different banks across the country. Various sarkar related autonomous bodies conduct exams for engineers especially, these jobs are intended to fill the vacancies in the Sarkari posts for engineers. 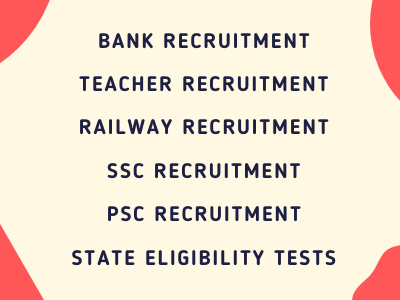 For candidates awaiting the Sarkari results of the recently occurred competitive exams, we have updated clear information based on all latest notifications and press releases. Have a look on all the government exams in India!

Here is the list of all competitive exams for Government Gobs 2020-2021: 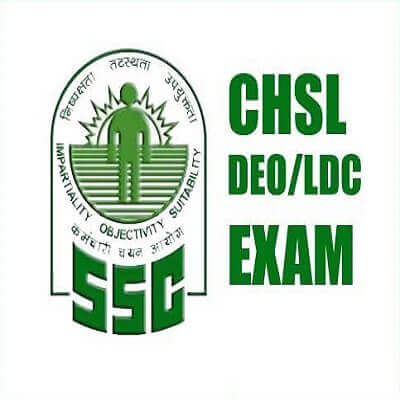 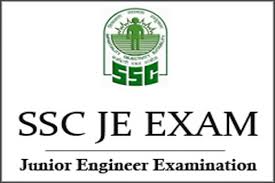 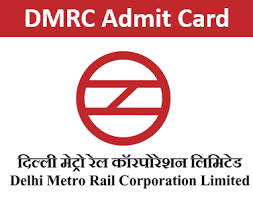 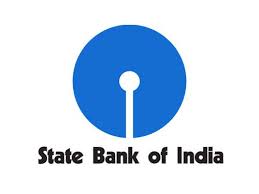 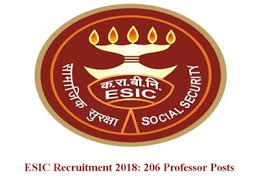 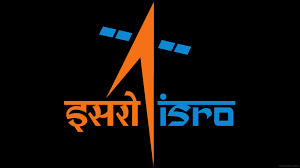 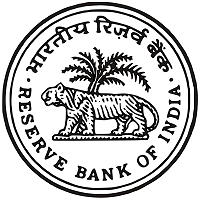 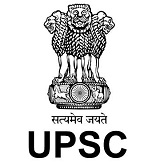 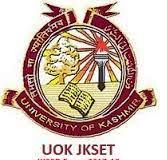 GetMyUni is now offering 5 monthly scholarships worth INR 2,000 each.