There is a lot of scope of Bsc Nautical Science in India, even in the private sector. The average salary after doing Bsc Nautical science is approximately INR 3 LPA. The job designations include:

Government jobs for Bsc Nautical Science graduates is also available in a large number of organizations. BSc nautical science scope in India in the government sector is directly related to the merchant navy. The job opportunities after BSc nautical science are accessible to students as the colleges they study in, often help them get a job in the sector. The average salary is approximately INR 3 LPA. The job designations include:

Bsc Nautical Science scope abroad is also a possibility for fresh graduates. The course is a very diverse course and prepares students to learn about naval life in depth. It is possible that to get a job abroad, the students have to do certification courses to update their knowledge and upscale themselves, but either way, they can fulfil their dream to work abroad.

Below is a list of the top international companies who hire B.Sc Nautical Science Graduates:

Below is the list of top countries offering job opportunities to B.Sc Nautical Science Graduates:

There are many interesting job roles that attract B.Sc Nautical Science Graduates to work abroad:

Naval officers are an essential part of the Indian economy. One of the main reasons there is so much desire amongst the youth to join the naval services. The officers can create a large impact in our society and it motivates people to do the same. Below is a list of some such officers. 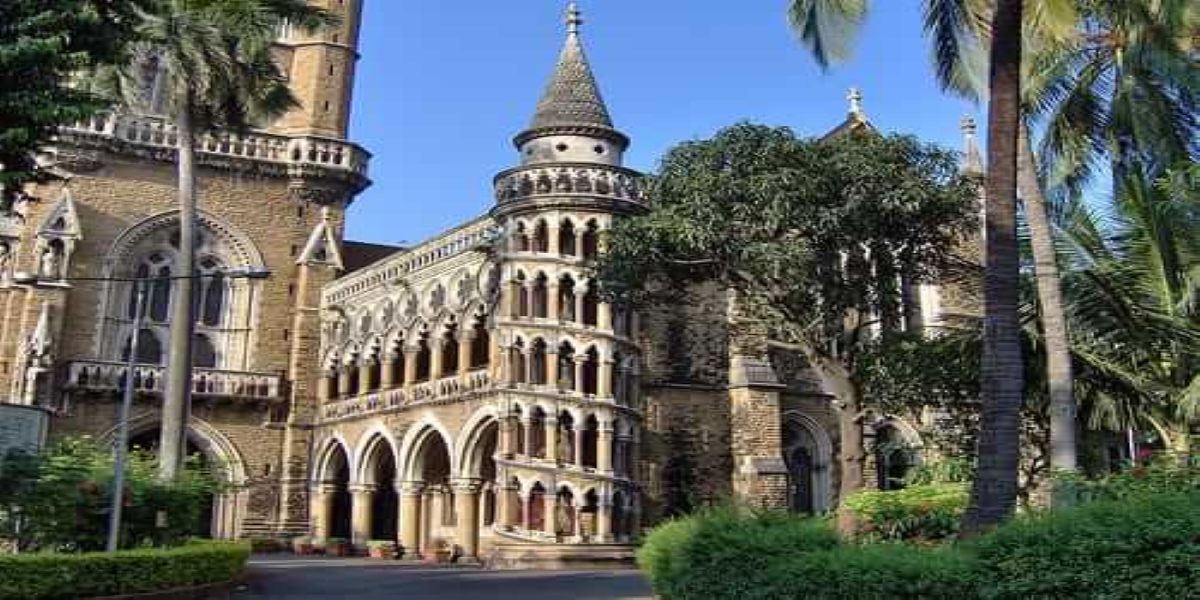 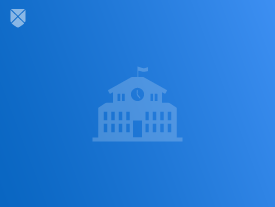 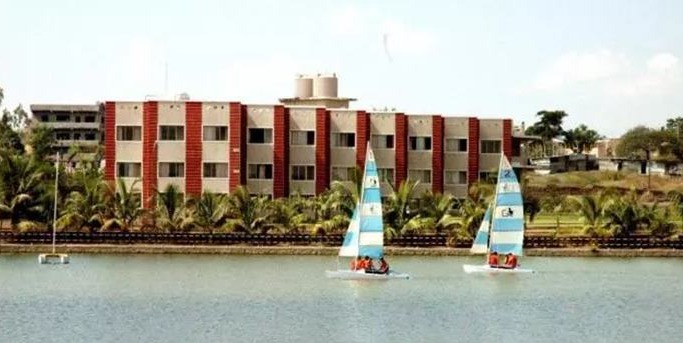 NIFT Exam 2023 to Be Held on Feb 5: Which Colleges Accept NIFT Score?