BA Foreign Languages course scope offers a degree-based education that can help to set up a career in various areas of languages. The course is mainly a specialization course for those aspiring to study foreign languages and also their value. Thus, BA Foreign Languages scope and salary is continuously rising. Some of the areas of recruitment for graduates are:

According to PayScale, BA Foreign Languages salary in India is around INR 4 - 6 LPA. Salary after BA Foreign Language in India increases after some experience. The salary of the graduates depends upon the level of education, grades and skills acquired. Some of the common job profiles with average salaries are:

The jobs after BA in Foreign Languages are not just available in India but are also available abroad. Graduates can go for higher education to increase their chances of getting a job abroad. They can find jobs in areas like TCS, Genpact, Wipro, Tata Motors, Deloitte, WNS Global etc.

Check the list below for the top recruiters that hire graduates:

Below are the list of top countries offering job opportunities to graduates:

BA Foreign Languages courses are for those aspirants who are passionate about foreign languages and want to take it up professionally in the future. The course offers a degree-based education which helps them set up a career in various areas. Famous Personalities around the world are: 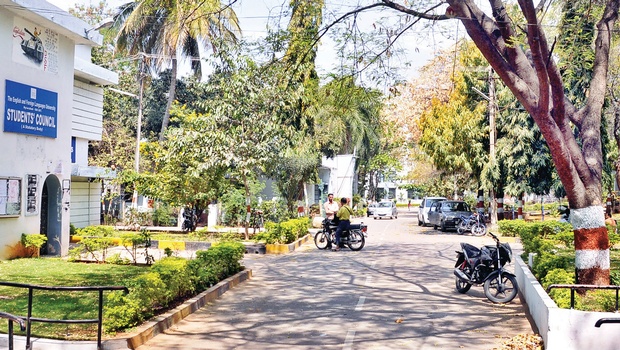 Karnataka DCET 2022 Seat Allotment for Round 2 Releasing Today at kea.kar.nic.in

NIFT Exam 2023 to Be Held on Feb 5: Which Colleges Accept NIFT Score?