Once the results for the exam are released each institute will release its cutoff mark. Those candidates who have cleared the cutoff set by the institute can attend the admission rounds which generally comprises of GD (Group Discussion) & PI (Personal Interview) rounds.

Here, the minimum qualifying cutoff marks are provided for NID exam 2020. This will give the candidates a fair idea regarding cut off marks. Subsequent tables will present the cutoff of previous years.

The minimum qualifying marks for NID DAT 2019 are mentioned below as per category with respect to the course offered.

The relaxation in NID cut-off score as the following: 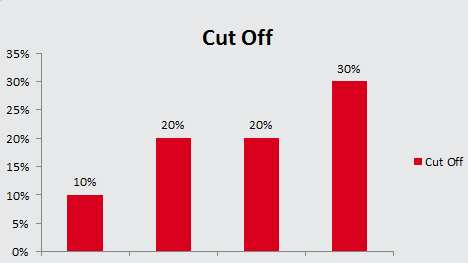 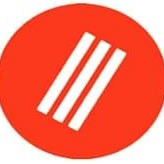 Ask a Question
Are you interested
in this Exam?
Get Free Scholarship
View All Questions

View all exams
1
Need admissions guidance in the next 24 hours ?