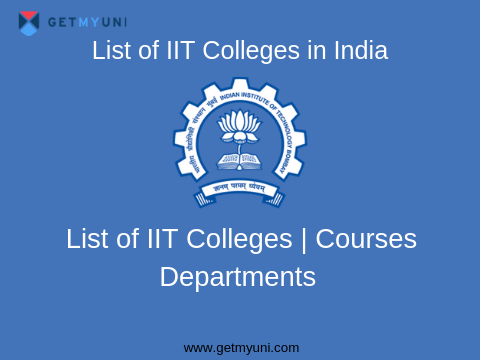 You can click on any IIT college to get more details on the rankings and courses offered.

IIT is a short form for the Indian Institute of Technology. Presently, there are 23 IITs in India on a mission to impart quality education in engineering the field of engineering and its various departments. The vision for the establishment of IITs was to build world-class institutions in India and boost the level of learning in the same field.

Moreover, it was when India's economy was in its emerging stages because a few years after independence that the first IIT, IIT Kharagpur was built. This institute was mainly focused on building engineers who would later work in manufacturing sectors, become entrepreneurs and provide employment to others, thereby, making a huge contribution to the Indian economy. So this article is about IIT colleges in India.

MHRD's full form is the Ministry of Human Resource Development. It was previously known as the Ministry of education and works towards the development of human resources in India. It consists of two departments -

High Education Department - Responsible for higher education in the country

NIRF's full form is The National Institutional Ranking Framework. It was approved by the MHRD and outlines a methodology to rank institutions all over the country. The ranking is done based on set parameters to rank various universities and institutions. The parameters cover the following -

Now we shall get into each college in detail from the list of IIT colleges in India, the IIT courses list of each college are also mentioned for your convenience: 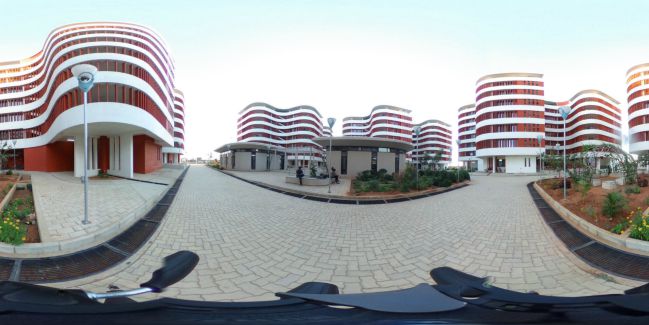 The institute and Japan collaboration together are known as FRIENDSHIP which encourages the mobility of faculty and students between Japanese universities and industries. Below is the IIT course details which you can go through. 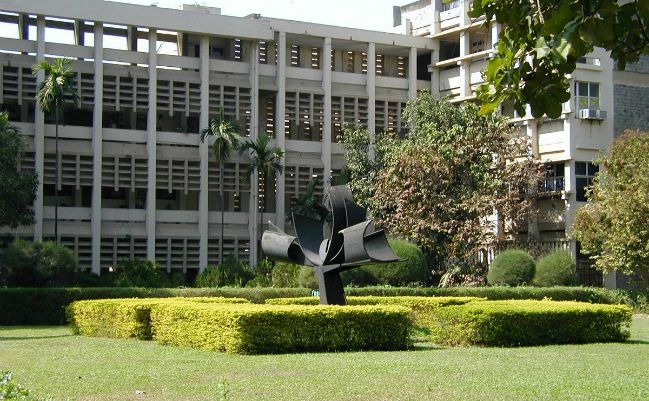 IIT Bombay was established in 1958 and it is recognized worldwide as a leader in the field of engineering education and research. It is the hub for students across the world. It has a variety of instructional facilities, teaching aids, workstations, and laboratories, which are of significance for its students and faculty. This IIT college also comes under the best IIT colleges in India. 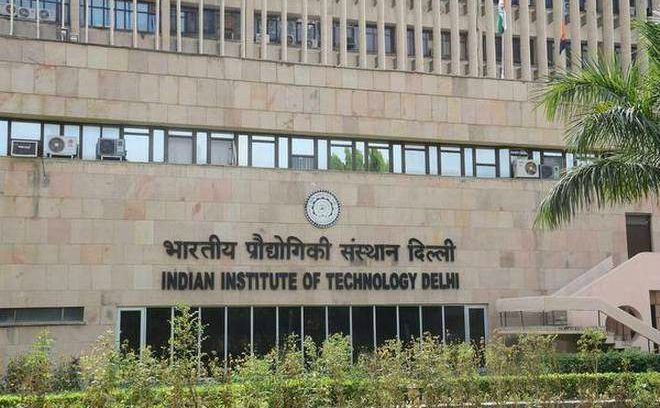 IIT Delhi was established in the year 1961 and continue to provide high-quality education in the field of Engineering and Management. The primary goal of the institution is to create knowledge by using various research methodologies and teaching procedures. It is ranked among the top IIT colleges in India and it consists of the best facilities and staff members.

IIT Delhi is ranked in the 172nd position internationally according to the QS World University Rankings of 2018. It is also ranked first among engineering colleges by the National Institutional Ranking Framework in 2018. Below is the list of IIT courses. 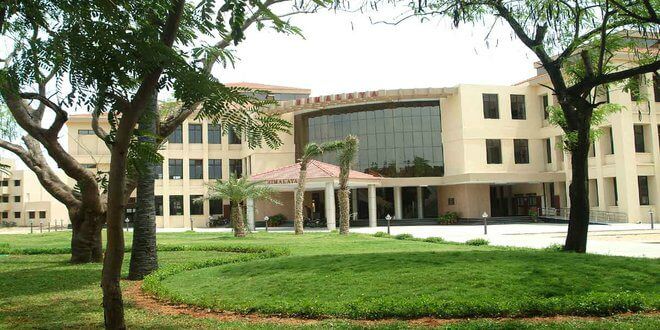 IIT Chennai was inaugurated by Prof. Humayun Kabir in 1959, it is approved by the All India Council for Technical Education [AICTE]. It is well known for its high-quality education and distinguished approach to bring success to the students.

According to NIRF 2018, the college was ranked at 1st position in engineering and 2nd position in the overall category. Below is the list of IIT courses. 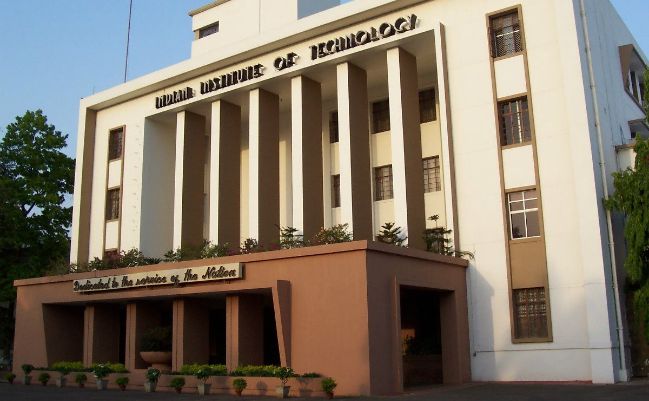 IIT Goa is an autonomous premier engineering and technology university that started operating in July 2016. The campus is situated at Farmagudi, Ponda about 29 km southeast of Panaji, the capital of Goa which is a temporary campus and the Goa Government had found land for a permanent campus in Loliem village measures approximately 280 acres. It is expected to move to its permanent facility by four years. 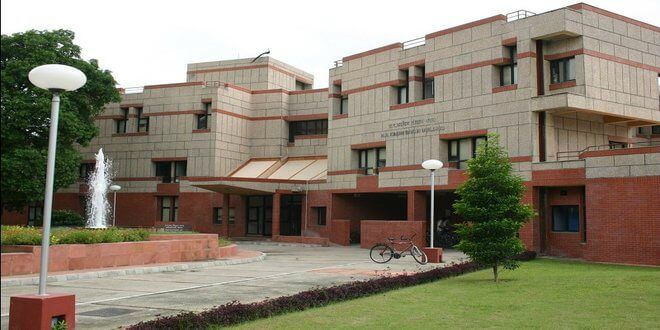 IIT Kanpur is one of the premier institutions established by the Government of India in 1959. The institute aims to provide a high-quality education facilitating technological innovation for the industrial growth of the nation. The campus is facilitated with good infrastructure facilities consisting of 108 buildings across the 1055 acres area.

According to the Times Higher Education World University Rankings, it ranks between 501-600 globally in the 2018 ranking. Below you can check the list of IIT courses that offer by IIT Kanpur. IIT Guwahati was found in the year 1994 as the sixth member of the Indian Institution of Technology. The institution has world-class facilities to provide students with proper research assistance. The campus situated across 285 hectares of land that is 20kms away from the city’s center.

It is ranked in 8th position in Indian Engineering colleges by The Week and 2nd by The Times of India.

IIT Roorkee was established as Thomason College of Civil Engineering in 1847 by James Thomason. Later it became a University of Roorkee in 1949 and it remained the same till 2001. It was converted into IIT Roorkee in 2001 by an act of Government of India and sanctioned by the All India Council for Technical Education [AICTE]. Now it is one of the biggest technical institutes in the country.

According to Times Higher Education World University Rankings of 2018, IIT Roorkee was ranked between 501-600 globally.

It ranked sixth among engineering colleges in India by the National Institutional Ranking Framework in 2018 and the 8th overall. 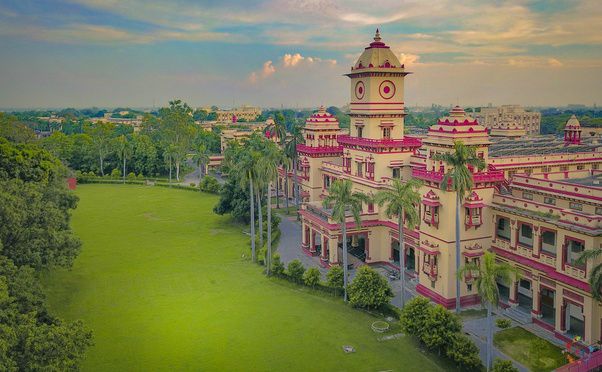 IIT Varanasi is a public engineering institution established in 1919 as the Banaras Engineering College. Later in 1968, it became the Institute of Technology, Banaras Hindu University.

It has been designated as an Indian Institute of Technology in the year 2012. It has three inter-disciplinary schools and 14 departments.

According to the National Institutional Ranking Framework (NIRF) 2018, IIT Varanasi was ranked 19 among the engineering colleges and 28th position overall.

In 2017, It was ranked 9th among engineering colleges by the Week. 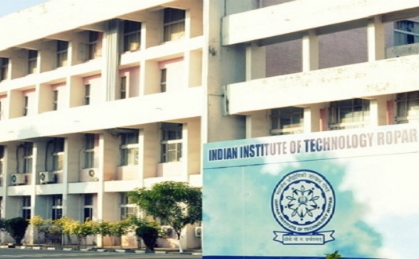 IIT Ropar was established in 2008 and it is one of the top engineering colleges in India. It has received approvals from the All India Council for Technical Education [AICTE] and the University Grant Commission [UGC].

It has a huge campus spread across 500 acres with high-quality accessible facilities to satisfy the needs of the students.

According to the QS Asian University ranking in Research Quality, it has ranked 21 in India under the Top 75 Universities category and 3rd in research quality.

According to the National Institutional Ranking Framework [NIRF], the institute has ranked 22nd in the engineering category. 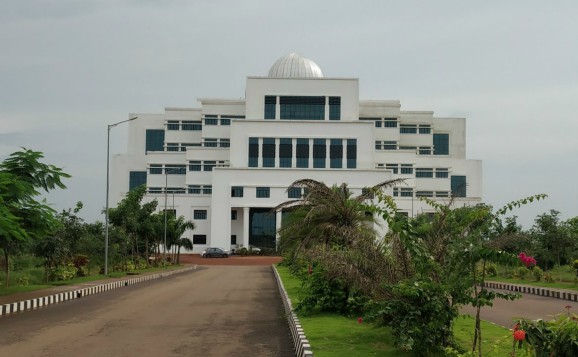 IIT Bhubaneswar is one of the top colleges in India spread across 936 acres with a lush green campus with international facilities to assist students with high-quality education and research purposes. It is approved by the All India Council for Technical Education [AICTE].

According to QS World Ranking 2019, the institution has ranked 21st among Institutes in India. It has also ranked 107th rank in QS BRICS Ranking 2019. 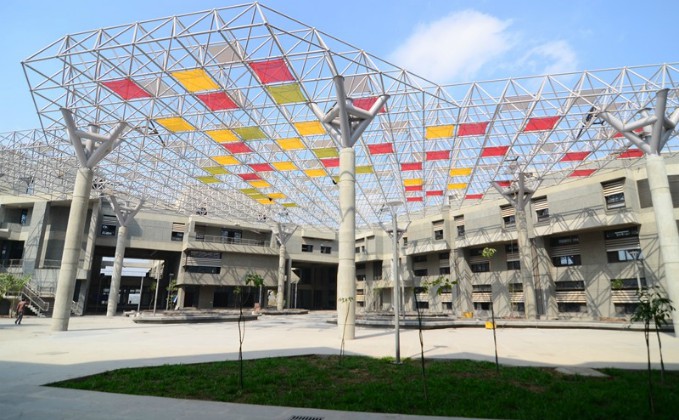 IIT Gandhinagar was established in the year 2008 and it is one of the 2nd generations IIT started by the Government of India. The institute provides students with a high-quality education with quality research methodologies and industry collaboration. The institution is accredited by the National Institutional Research Framework [NIRF]. 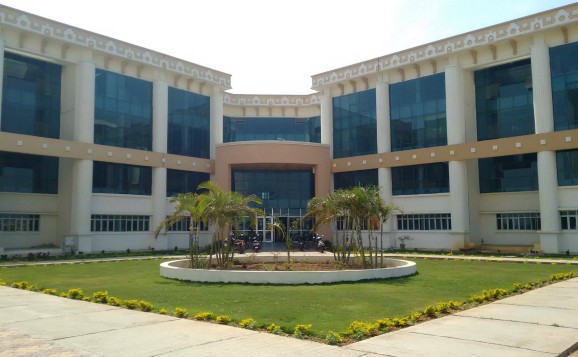 IIT Patna was established in the year 2008 and it is one of the top-ranked colleges in India. It offers quality education in the field of engineering and it is approved by the Ministry of Human Resource and Development [MHRD].

According to the Human Resource Ministry, Government of India, the institute has ranked 19th in Best Engineering Colleges in India.

According to the National Institutional Ranking Framework [NIRF], IIT Patna was ranked 10th best in the Engineering category in 2016. IIT Jodhpur was established in the 200 and it is dedicated to providing the students with quality education to develop the economic condition of the country.

According to the National Institutional Ranking Framework [NIRF], It has been ranked 25th position in the Best Engineering Colleges category in India. IIT Mandi was established in the year 2009 and it is the 8th IIT started by the Government of India. The institute provides interactive learning with a highly flexible academic structure and it is approved by the Ministry of Human Resource Development [MHRD]. It has an eco-friendly campus spread across 538 acres providing accessible facilities to satisfy the needs of the diverse student population.

According to the National Institutional Ranking Framework [NIRF], it has been ranked at the 20th position in the Top Engineering Colleges in India category.

IIT Indore was established in 2009, approved by All India Council for Technical Education [AICTE]. It has a huge campus and various facilities spread over an area of around 510 acres at Simrol which is at a distance of 25 km from the city of Indoor.

According to the National Institute Ranking Framework (NIRF), the college has been ranked at 16th position in the Best Engineering Colleges category. 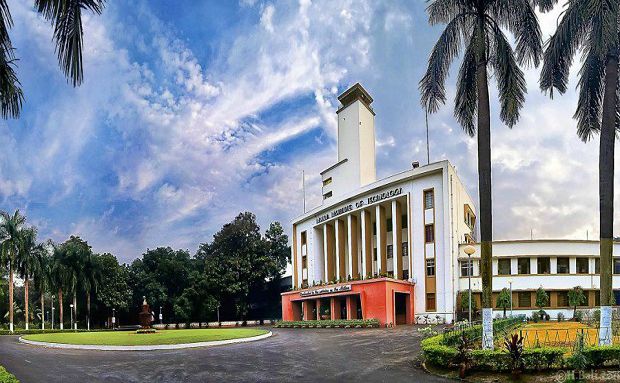 IIT Kharagpur was started in the year 1950 and it is granted with autonomous status. The college provides various facilities to help students in research purpose and it also takes sponsored research from educational, social and industrial related areas. This is the first IIT college in India which gets recognition as an Institute of National Importance by the Government of India and also established by the Govt. of India in 1951.

QS World University Rankings of 2018, It was ranked 308 globally and 62 in Asia and 24 among BRICS Nations. Below you can check the IIT courses. 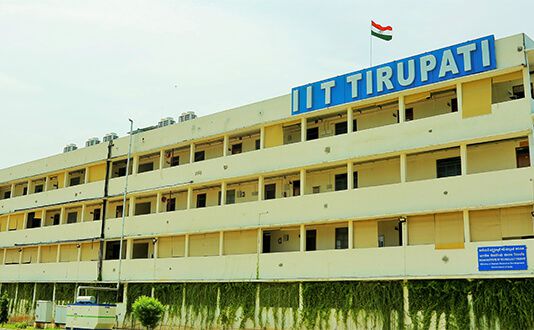 Indian Institute of Technology (IIT) Tirupati established in the year 2015. It is an autonomous engineering and technology institute. As it recently started, the few courses of BTECH are only offered. There are also programs such as M.Tech, Ph.D., and M.S (Research) in IIT Tirupati along with B.Tech. The students who want to study in IIT Tirupati need to obtain qualifying mark in JEE-Advance Examinations as it varies every year.

The current courses offered by IIT Tirupati are: