Shri Venkatesh Mahavidyalaya, Kolhapur, Maharashtra, had emerged in the year 1983 under the protective shades of N.B.Education Society (NBES). Then the institute had started with a student power of only 77. But since then the Institute has developed profoundly. The institute now commands respect among other counterparts in respect of imparting commerce education.The institute aims at generating technically competent, clinically superior, ethical and socially committed pharmacists by imparting quality education and proper exposure to the students. The Institute visualizes becoming the centre of educational excellence and an institute of international repute in the field of pharmaceutical education and research.

The vision as exemplified by the founders as ‘Satkriya Acharavi’, meaning ‘the practice of quality behaviour’ focuses on blending the education with moral and civic values.

In line with the vision of the parent institution, Shri.Venkatesh Mahavidyala has been chequering the growth with the mission of “imparting quality education in commerce and moulding the students into socially responsible citizens.”

Commensurate with the mission, the college chalked out the following goals and objectives.

The college has its own building comprising of the following:

The following Freeships & Scholarships are provided to the students. 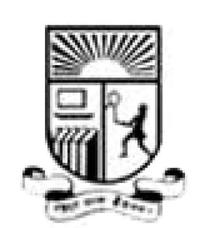 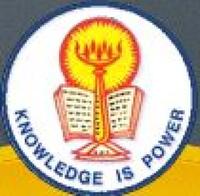 Sindhu Mahavidyalaya, [SM] Nagpur Nagpur   7/10
Are you interested
in this College?