Based on 6 Student Reviews
Fee Structure Admissions
<
>
Get Free Scholarship

CUK has 654 acres of campus, situated near Kadaganchi Village, in Kalaburgi Dist. in Karnataka. CUK University is started in one temporary location and this is the first university to shift to its permanent location in a short period of time. The University has excellent infrastructural facilities with hostel facilities, sports facilities, medical centers in a cafeteria. The University is accredited by the UGC and AIU and is known as one of the best universities in Karnataka. The Central University of Karnataka Admission can be done by downloading the application form from the official website

The Central University of Karnataka has an aspiration to excel in a dual degree, postgraduate and doctoral programs. The University offers programs in the following dominant areas: Arts, Management, Sciences, and Engineering. At present  University is running 16 Departments spread in 8 Schools and 1 Centre, and offering 15 Master degree programs, 9 Dual degree programs, 16 Research (Ph.D.) programs.

Kota University has signed a few of MoUs with esteemed institutions in India and abroad which are as follows:

The application forms are given online as well as offline. Students with the eligibility criteria may apply for the exam. Once the form is submitted online, the student will be notified about the exam date. After the exam, the selected students will be called for counselling/ Interviews. The final list is drawn by the admission committee

The cutoffs at The Central University of Haryana is evaluated on various factors, such as :

The college is approved by UGC; affiliated to Central University of Karnataka - [CUK], Gulbarga.

Hostel Facilities at the University of Karnataka:

CUK Infrastructure fulfils almost all the student basic requirements. The University provides hostel facility for the students inside the campus. There are two hostels present at the campus. One for boys and one for girls. The hostels are well maintained and are equipped with spacious, furnished rooms

No student committees are present.

The daily routine of my class is from 10:00 am to 5:00 pm, there will be a break for lunch for 1 hour from 1:00 pm to 2:00 pm and again classes will continue. Students have to submit there assignment project and seminar according to the topic given be the lecturer. The quality of teaching is good as well as the fine and method of teaching they had. I am enjoying the University and overall campus life.

There are different sports festival and other programs are celebrated every year with the consent of Management of University e.g. ANKUR and AKYUTA. All the students of our university are having enjoyment with the good education here and having a wonderful life without any restrictions. 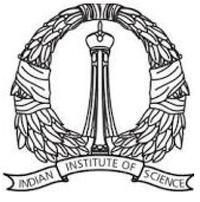 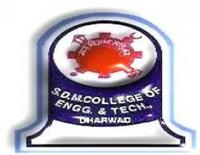 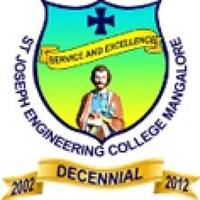 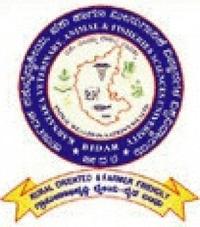 8/10
Karnataka Veterinary Animal and Fisheries Sciences University, [KVAFSU] Bidar Bidar
View All Questions & Answers
Are you interested
in this College?