Based on 21 Student Reviews
Fee Structure Admissions
<
>
Get Free Scholarship

Tezpur University was established in 1994 by an Act of Parliament. It is a Central University that is located in Tezpur, Assam. The University has a lush green area of 262 acres. The past record of the placements has been highlighted by the visits of many Public and Private Sector Companies. The students intake for Tezpur University Admissions 2018 is to be done through Direct admission or through the Tezpur University Entrance Exam 2018.

Here are some of the key highlights of the University:

Awards are given in different categories like ICAI Gold Medals Award, T and I Best Post Graduate Award and Best Graduates Awards. The Tezpur University Admissions is for Science, Technology, Management, Social Sciences, and Humanities courses. The university has been receiving funds from the University Grants Commission [UGC] and other funding agencies which are used to promote research and industry-academic excellence.

School of Humanities and Social Sciences

The university students can make a use of the following scholarships: 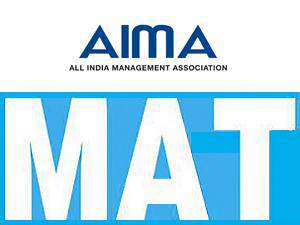 The daily routine is like classes typically start at 9:10 am and finishes at around 5:30 pm. There are 4 exams in a semester and usually, the 3rd one is assignment type. Quality of teaching is good because of most of the teachers are from the Ph.D. background.

NSS is one main organization under NSS, there are many more initiatives like gyanmalini etc. Each department have their own club like own mechanical engineering have SAE club, computer science engineering have IEEE club and there is also dance club, photography club etc. The main festival is "Techxetra" held in October then there is "Arnaswat" humanities and social sciences and many others. Life, in general, is very good.

what is the application process for MBA for Tezpur University

The application process for admission to MBA is as follows , candidates selected for the course should follow the given steps

What is the admission process for B.Tech for Tezpur University?

The application process for B.Tech is as follows

Once selected, candidates enroll for the program as follows:

The students should submit the following documents

The fee structure for MBA Programme at Tezpur University are as follows:

The total amount of fees for 2 years for MBA Programme at Tezpur University is 1,28,058 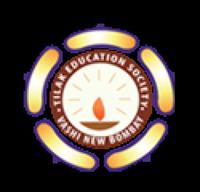 4.4/10
Tilak College Of Science & Commerce, [TCSC] Mumbai Navi Mumbai
View All Questions & Answers
Are you interested
in this College?