The Institute has been named after Shri. Shivappa Gurubasappa Balekundri (born May 5, 1922), who was a Civil Engineer and an irrigation expert. He was the chief engineer and architect of Malaprabha, Ghataprabha, Alamatti and Narayanapur dams of the south, north and eastern regions of Karnataka State. He is best remembered today as Second Visvesvaraya.The Karnataka government has honoured him by instituting an award for engineering excellence in his name. A statue was also erected in 2006 at Alamatti in his honour and a road has been named after him in the state capital Bengaluru.

The Institute has five academic departments with well qualified faculty. It is a campus with a serene, scholastic atmosphere consisting of well- planned buildings with spacious classrooms, sophisticated equipment, state of the art laboratories, and internet and wi-fi facilities.

Course fees per year depend on what quota the seat is allotted and through what exams like I got admitted through KCET and my fees per year, is INR 49500/-. Scholarship and loans are supported by the college. 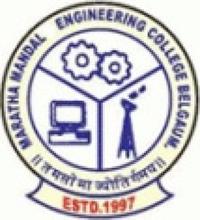 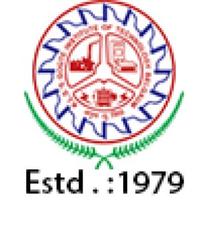 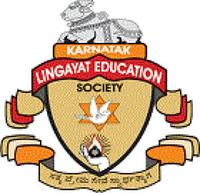