Ramakrishna Mission Vidyamandira, Belur Math was established in 1941 as an Intermediate Arts College. Though originally it was an Intermediate Arts College, it received affiliation in 1945 in some commerce subjects and in 1946 in some science subjects. The college was upgraded to a three-year degree college with effect from 1960. The college is affiliated to Calcutta University and has been accredited by NAAC with A+ grade. The college is a residential autonomous institute under University of Calcutta with college with potential for excellence. The students come into close contact with their teachers and attempt is made to impart an all-round training in an atmosphere of serenity, discipline and moral purity which help them to develop into worthy citizens of the country with a sense of genuine pride in their hoary cultural traditions. 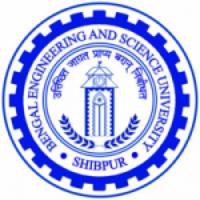 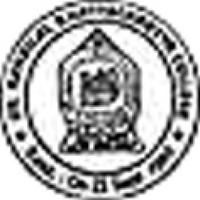