Based on 24 Student Reviews
<
>
Get Free Scholarship

Check for other Pages Of Pearl Academy

Pearl Academy, New Delhi is an ISO 9001:2008 certified college established in the year 1993. It was set up by the Creative Arts Education Society to provide employability and entrepreneurship in the field of fashion, retail industry, and business. The courses are offered for Undergraduate, Postgraduate, and professional certificates. It is one of the top-ranked colleges in India.

The institute has many international collaborations and the students can engage in summer programs, arts and design workshops, student exchange programs, etc, the students are exposed to global trends and practices. The college is a member of Laureate Education Inc. and Domas Academy, Milan where the Postgraduate Diploma and PG Professional Diploma are validated.

The Pearl Academy Admission can be done online on the official website of the college. The college has other centers located in Jaipur, Bangalore, Mumbai, and Noida with schools - School of Fashion, School of Media, and School of Business, the college has got state of art infrastructure facilities like modern classrooms, a library, resource center, drawing studios, art rooms, design studio, computer labs, recreation rooms, canteen, hostel, medical facilities, wi-fi enabled campus, etc.

Pearl Academy was ranked among the Top 25 colleges by Business of Fashion [BOF] and it also has been ranked as The Best Design College in India in School Rankings for 3 continuous years [2016-2018] by ASSOCHAM. The academy has accumulated various rankings and accolades, few among them have been mentioned down below:

The College has Various National Collaborations which are mentioned in the list below:

International Collaborations of the college is mentioned in the list down below:

Pearl Academy provides various facilities. The institute has state of the art infrastructure. Some of the Pearl Academy facilities are mentioned below.

Pearl Academy provides placement opportunities to its students.  Pearl Academy Placement has a record of 99% in 2008.

All the courses at Pearl Academy are carefully constructed to create professionals who have an in-depth knowledge of all the essentials relevant to the course.

The eligibility conditions are set up by the management committee for the various courses offered by the academy:

Pearl Academy facilities include separate hostels for both boys and girls. Various facilities are available on the campus of Pearl. The hostel has AC rooms, geysers in the washrooms, study rooms, dressing mirror, almirah, dustbin, etc. A few of the other facilities provided by the college are mentioned below:

Classes were not conducted on daily basis. Facilities were great, campus environment was really very good. My overall experience was good.

Fashion shows were organized by the student like ramp walk, clothe exhibition. I can't explain my feeling it was full of excitement every day.

What are the courses offered at Pearl Academy, New Delhi?

Please refer to the following link and scroll down for courses & fee structure-
http://www.getmyuni.com/college/pearl-academy-new-delhi-courses-fees

For career related information, you can go throught the reviews of the student community.

Details for educational loan for FMM at Pearl Academy

No information regarding the educational loan facility has been mentioned on the official website of the academy. However, tasks such as issuing ID card, fee submission, hostels, mark-sheets, etc. are efficiently handled by the registrar office. 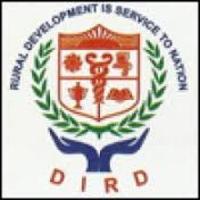 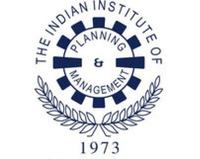 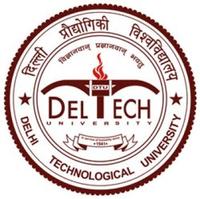 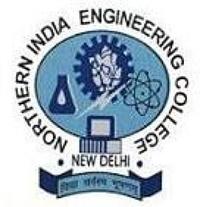