Gobinda Prasad Mahavidyalaya was established in 1985 to pay homage to the sacred memory of Late Gobinda Prasad Singha, an eminent freedom fighter and social worker of Bankura District, with a noble purpose of extending higher education among the poor and backward people of the locality.The college was granted temporary affiliation by the University of Burdwan on 20.09.1985 which approved its permanent affiliation on 30.08.1988. The college was included under section 2(f) of the UGC Act, 1956 on 22.08.1989 and was duly registered under section 12(B) of the UGC Act, 1956 on 22.08.1989.

The college is situated in the area of Gangajalghati Panchayet Samiti of the Reserved Constituency (SC) of Bishnupur Loksabha and Barjora Assembly of West Bengal. It is an output of long term inputs injected by the eminent social workers and educationists, MPs, MLAs and noble hearted people of the locality to cater the needs of higher education in a backward area of Bankura district. It was formally inaugurated by late Aswini Raj, an eminent freedom fighter, social worker and educationist of the time.

The claim for retaining the Hons. Subject of a student will stand cancelled without any notice if the attendence of such students of first year Hons. Classes of the first thirty teaching days falls below 75% in the particular Hons. subject concerned.

The academic session starts from 1st July of the year and ends on the 30th June of the following year. 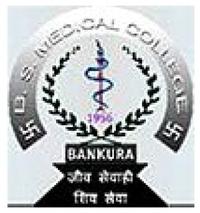 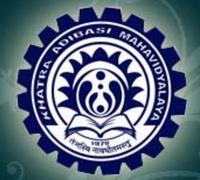