Badruka College Post Graduate Centre (BCPGC), Hyderabad was established in 1984. The college has been managed by Badruka Educational Society. BCPGC has been successful in establishing a credible position as one of the leaders in providing management education. The Department of Business Management holds the credit of being the first private institution to start a two-year MBA program with affiliation to Osmania University, approved by AICTE, Ministry of Human Resource Development and Government of India.

To foster an intellectual and cultural environment in which the spirit and skill of the creative individual will thrive, research flourish, and the artistic, educational and business needs of the national and international community be served. 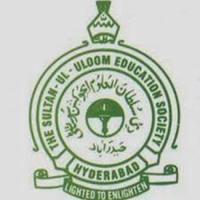 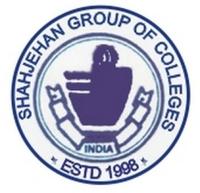 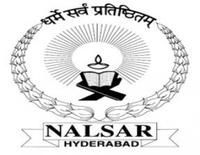 Deccan School of Management, [DSM] Hyderabad Hyderabad   9.9/10
View All Questions & Answers
Are you interested
in this College?