What is the Fees Structure of B.Ped. And M.Ped. in R.D.V.V University?

The fee structure for B.A.L.L.B in Rani Durgavati University is given below. 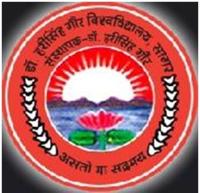 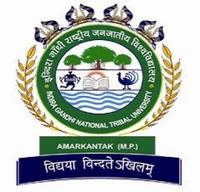 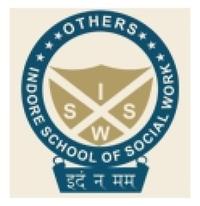 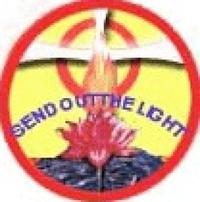 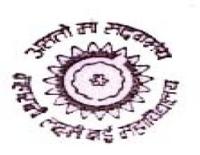 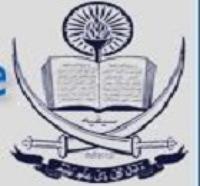 Saifia College of Arts and Commerce, [SCAC] Bhopal Bhopal
View All Questions & Answers
Are you interested
in this College?