Based on 24 Student Reviews
<
>
Get Free Scholarship

Click here for Placement Preparation according to the best companies. Reviews on Placements of KJ Somaiya Institute of Management, Mumbai

Companies from various sectors like Marketing, finance, HR, operations come for recruitment. The average salary is around INR 9.2 lakh per annum and the highest salary as of now is INR 26.5 lakhs per annum and almost all the students got placed. Alumni network is very strong.

Even while we were talking to the students regarding this review, 200 out of the batch of 300 had already got placed, and the students are very certain that 100% of the batch will be placed. Although the college does all they can, while getting companies to recruit students, there are some people who are very particular about their preferences, at times, do not land up in a job.
But one thing peculiar about the college, is the procedure followed (which the students believe is not seen in any other b-school), which then causes things to come at the behest of LUCK. In the defence of the college, the system is in place to provide every single student irrespective of his/her performance, a very fair chance. Thus, the no. of companies coming to college is HIGH, but the process reduces the average student placed.
The average range of pay packages/salary here is around Rs. 6-7 Lakh per year, while the highest has gone to about Rs.8,00,000 per year, which is pretty decent.

Campus selection takes place in last year but unfortunately, I couldn't attend so nothing to share of.

Several companies come for the placement.

I have not done any internship. Companies come like ICICI, HDFC for the placement here. Average package is INR 1.5 lakh to 3.2 lakh. Alumni network is good. 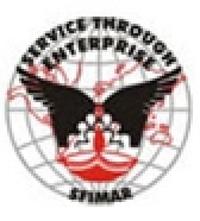 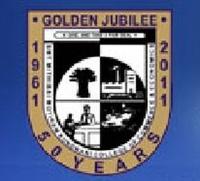