On July 25, 1948, Karaikudi, a hitherto bleak and desolate village in Tamil Nadu, wore a festive look. A mammoth crowd of more than a lakh people gathered to witness the ushering in of a new era in Indian science. It was the day the CSIR-Central Electrochemical Research Institute (CSIR-CECRI) was founded at Karaikudi. The institute took roots in the patriotic fervour of RM. Alagappa Chettiar, Pandit Jawaharlal Nehru and Dr. Shanthi Swarup Bhatnagar. Fast forward five years, on January 14, 1953, the institution became a reality when Dr. S. Radhakrishnan dedicated CSIR-CECRI, the 12th national laboratory under the Council of Scientific and Industrial Research (CSIR), to the nation.

Laying the foundation stone of the institute, Pandit Nehru said, "I believe that by such undertakings and by yoking science to public good we can advance the lot of the people of India enormously." Today, CSIR-CECRI, a proud family of 700 members (120 of whom are scientists), is the largest research establishment for electrochemistry in South Asia. It serves as a launching pad for a multitude of technologies for the Indian electrochemical industry. The 750 patents, 250 processes, 600 sponsored and grant-in-aid projects, 450 licensee and 5,500 research and review papers that the institute boasts of are ample testimony to its leadership in nation building. Naturally, reflecting on the fact that the inimitable Alagappa Chettiar donated 300 acres of land and Rs.15 lakhs in cash in 1948 to establish a national laboratory devoted solely to electrochemistry at a time when this branch of study was relegated to the flipside of the physical chemistry syllabi in universities, one cannot miss the rare philanthropy and foresightedness of this great visionary.

Library of the institute has rich collection of resources in the areas of electrochemistry and allied disciplines. Library consists of: 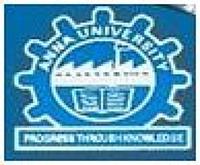 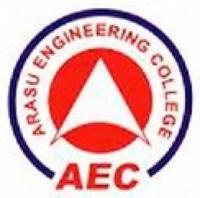 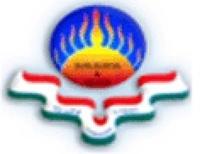 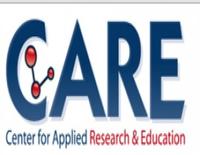 CARE School of Engineering, Trichy Tiruchirappalli   8.2/10
Are you interested
in this College?