Get complete details on SSC CHSL Salary 2021. Check the In-hand salary, Allowances, Deductions, Job Profile and responsibilities for LDC, DEO and other posts in SSC CHSL. Candidates looking for a lucrative salary with fantastic perks, allowances, and prospects of growing in one's career can find all these benefits once they pass the SSC CHSL exam. Every year the SSC CHSL examination is conducted, and the level of the exam is higher secondary, i.e., class 10+2. The examination sees a massive number of students every year because of the pay scale and job security that comes with the SSC CHSL salary structure. This article will help you understand the aspects related to the salary of SSC CHSL, growth and pay scales.

SSC CHSL Salary in Hand 2021 as per 7th Pay Commission

Once candidates clear the SSC CHSL examination 2021, it is essential to know the posts that can be secured. The posts are:

The 7th Pay commission altered the House Rent for SSC CHSL candidates and reduced the percentage of increment. The table below shows the decrease based on the cities with a population of and more or less than fifty lakhs.

The Staff Selection Commission (SSC) holds the examination every year. Candidates can refer to the articles on Getmyuni relating to the SSC CHSL examination, how to prepare for the exam and crack the exam on the first try, with ease. This way you can secure the job and the coveted SSC CHSL salary 2021.

SSC CHSL posts and salary is different from the allowances that are permitted, and are part of the basic pay. The salary of CHSL SSC posts are mentioned above. The allowances are paid as per the Government guidelines and are based on the rules set by the specific department. The allowances are the main factor, which makes the SSC CHSL exam 2021 one of the most awaited competitive exams in India.

The Allowances mentioned below are not part of the SSC CHSL job salary:

With the in-hand salary for the LDC and JSA SSC CHSL 2021 at approximately INR 23000 per month, candidates can have a better understanding of the increments and pay scale divisions. The table below provides information on the SSC CHSL LDC salary and JSA salary details based on the 7th pay commission table above.

The entry-level salary of a DEO (data entry operator, PA ) Postal Assistant and SA (sorting Assistant) is approximately INR 32000 per month. Check out the table for an insight into the salary of the posts based on city X, Y and Z, segregated by the 7th pay commission table above.

Deductions in Salary For SSC CHSL DEO, PA and SA

Aspirants can visit the relevant link on GetMyUni to help with SSC CHSL Exams 2021 Preparation. You can access relevant question papers and books to help you scale in the examination. Make sure you check back regularly on the essential dates related to SSC CHSL examination and stay up to date on the latest news and how the Covid-19 pandemic affects the SSC CHSL exams 2021. 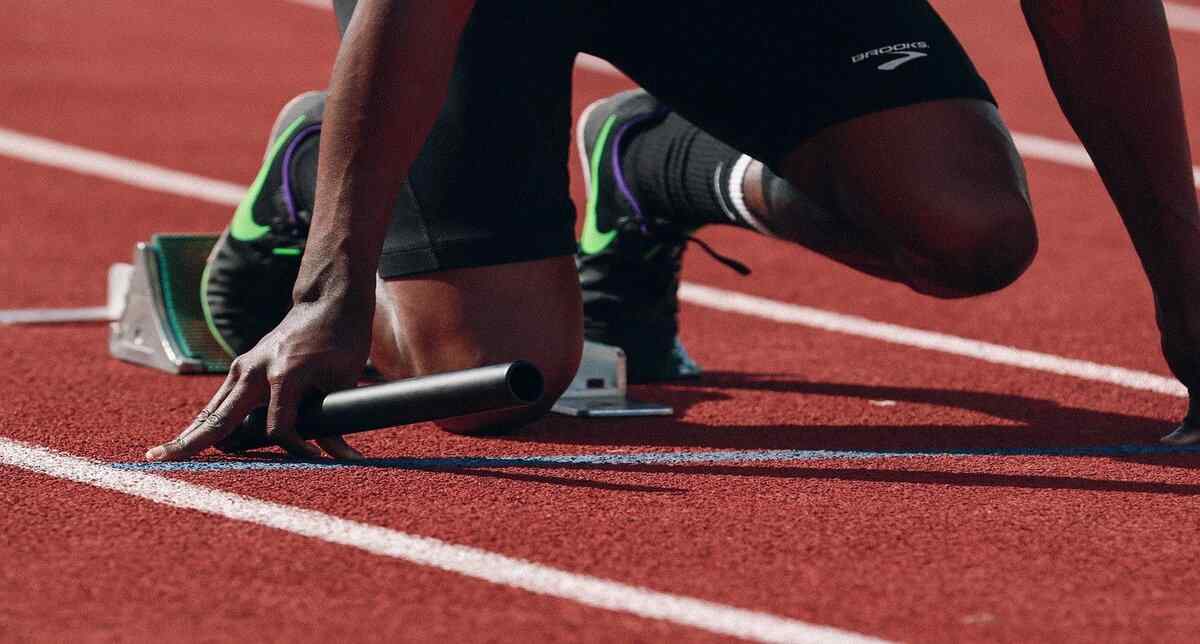 Mukul Sankarshan is a Sr. Content Marketing Specialist and exam expert at GetMyUni. He is a passionate writer who has over two years of experience in catering research-oriented content to aspiring students. He now helps over two million students searching for exam information annually with reliable and accurate data. He is a graduate of Aeronautical Engineering and has completed his final year project from DRDO. This experience is what makes his research the most reliable. He has enjoyed reading and writing from a very young age. He also has interests in music, art, and design. Out of the workplace, you might find him at various places, including bookstores, coffee shops, or even in front of his trusty laptop, daydreaming about how he can save the world with his pup!