Boarding schools inculcate more confidence and culture than a normal day school does, because they are more aware that children are away from home.

A boarding school imparts education for students who live on the premises instead of a day school. The word "boarding" is used in the sense of "room and board," i.e., lodging and meals. As they have existed for ages and now are spread across many countries, their functions vary greatly. Traditionally, students stayed at the school for the term's length. Some schools permit returning home on weekends. Some are exclusively for boys or girls, while others are co-educational. 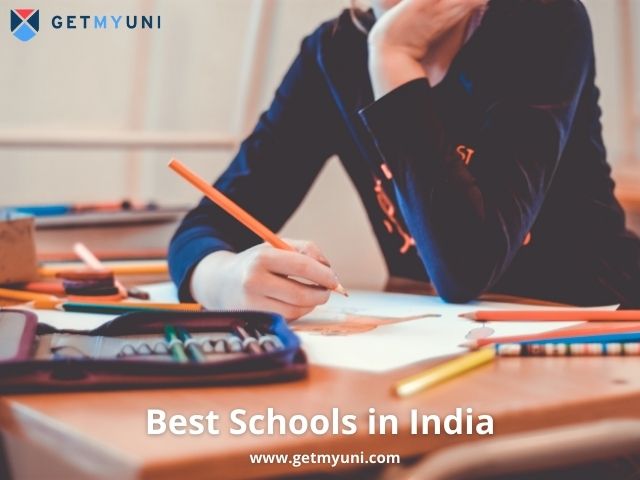 Boarding schools have replaced the traditional concepts of education. It has introduced a new dimension in the field of learning. The idea of boarding schools in India is quite significant. There are several reasons why these Boarding Schools are gaining importance in India and have become a top choice of every parent & child nowadays. Presently the trend is changing as parents from working-class families prefer these Boarding Schools.

Some of the reasons are : 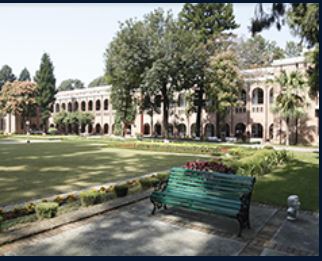 Doon School specializes in all-boys boarding education for students aged 12-18. The school is probably the only ‘All India’ school with applications from almost every state each year and from Indian families overseas. Established in 1935, The Doon School is an entire boarding school for boys only and not simply a school that welcomes boarders. The school’s ambiance provides all boys with enough open space where they can live and learn. All boys can seek advice from the teaching staff, the Wellness Centre, and the school counselor residing on the school campus throughout the seven-day week. It is ranked as thebest boarding school in India by BBC, Times of India, and The New York Times. 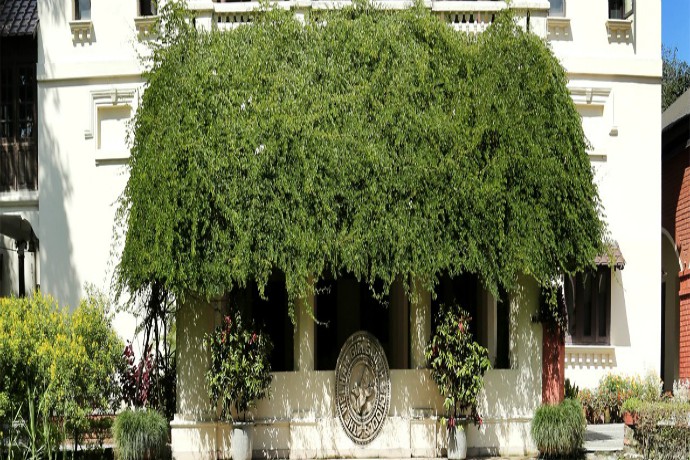 Widely regarded as the best boarding school in India for girls, Welham Girls’ School came into existence in 1957 by H.S Oliphant. Affiliated to both ICSE and ISC, it is one of the most prestigious schools for girls in India. The academic year commences in April, and the Final Examinations are conducted in March of the following year. For the grade X ICSE exams, the school offers a wide choice of discipline options. Apart from the compulsory subjects, including English, Mathematics, Hindi, Social Studies, and Science, students are required to select at least one skill-based topic for the Council Examinations. The choice includes Yoga, Kathak, Computer Applications, Bharatnatyam, Vocal Music, Music, Art, Instrumental, and Home Science. They also have a student exchange program associated with two International schools to introduce girls to different cultures and systems. 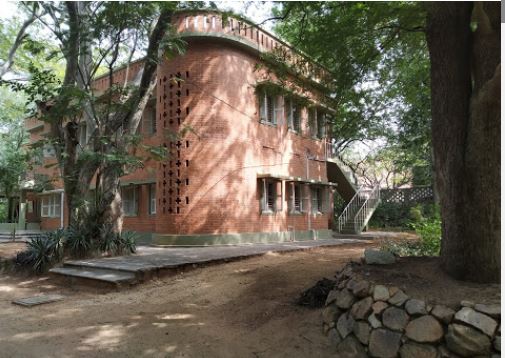 Krishnamurti Foundation, India, runs Rishi Valley Education Centre. Regarded as one of the leading residential schools in India, Rishi Valley School provides a different educational environment that enables young pupils to develop intellectual capacities and evolve in other dimensions of their being. It has a flexible curriculum for classes IV to VIII, free from the pressure of exams. It is affiliated to ISC and ICSE Boards for students of grades IX-XII. They have seven sister schools, including – Rajghat Besant School, Varanasi, and The Valley School, Bengaluru. Rishi Valley School is a member of the Indian Public School's Conference (IPSC). Often considered one of India's best boarding schools, especially for international students, Woodstock School is a co-ed school, operating for 160 years. It can be listed among the oldest boarding schools in Asia, being established in the year 1854. It was also declared as an International Baccalaureate (IB) World School in 2019 for students from grade V-XII and both diploma and middle year programs. 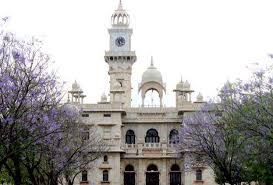 It was founded in 1875 by Richard Bourke, 6th Earl of Mayo and the Viceroy of India from 1869-72. Mayo College is one of the oldest boys-only boarding schools in India. Students who are aged 9-18 are admitted to this college every year. It is affiliated with CBSE at both HSC and SSC levels. It is often called college. It is one of India's best sports activities, including Shooting, Tennis, Squash, and Cricket. 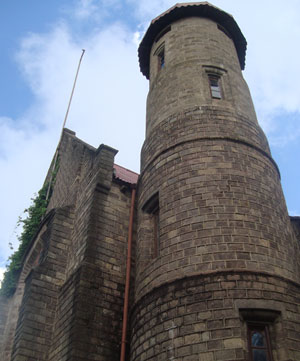 Affiliated to CBSE and regarded as one of India's most prestigious co-ed boarding schools, this school was established back in 1847 by Sir Henry and Lady Honoria Lawrence. The school was initially for the orphaned children of British soldiers and other white children. Its construction was endorsed by Lawrence and other British officers and Maharaja Gulab Singh, who donated a sum of nearly a lakh of rupees to this school's foundation, who was also the first Maharaja of Jammu and Kashmir. It conducts a competitive entrance exam followed by an interview for enrollment in classes VI-XII. 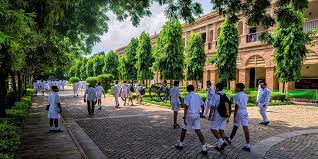 Scindia School is one of the most famous and one of India's best boarding schools for boys. The Scindia School, originally the Sardars' School, was founded in 1897 by the visionary HH Maharaja Madhavrao Scindia. Located on the magnificent Gwalior Fort, it caters only to royal children. However, the school later ended that clause in taking students from classes VI-XII from all classes. According to Education World Magazine, in 2014, it ranked as the 3rd best boys school in India. 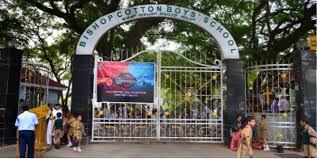 Bishop Cotton School came into existence in a humble house on High Grounds on the 19th of April, 1865, with Mr. G. Reynolds as its first Headmaster. The school moved to its current location in 1871. The current premises at St. Mark’s Road in the heart of Bangalore were acquired in 1871 on credit from one Mr. Puttman for the sum of Rs. 47,500/-. It took four years to settle the account. Bishop Cotton Boys’ School believes that an educational institution is one where an individual is tuned for all time, where pupils learn how to work together and be a part of society. 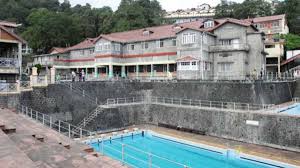 It was established back in 1869 by Dr.Condon, H.S Reid, and others under the Rt, Rev. Robert Milman. Sherwood College is a co-ed boarding school in the beautiful city of lakes, Nainital. The school’s motto is Mereat Quisque Palmam (Latin), translated as Let Each One Merit His Prize in English. Sherwood College is divided into two parts, the Dixon Wing for students studying in grades VII-XII and the Horsman Wing for students in III-VI grades. According to facts, around 300 alumni of Sherwood College were on Active Service in World Wars I and II. 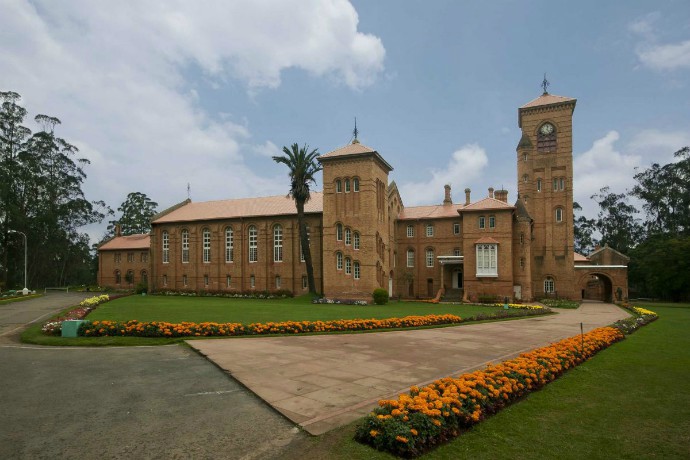