University of Agricultural Sciences, Bangalore offers various courses such as B.Tech, M.Tech, MBA, B.Sc, M.Sc, and  Ph.D. The fee structure for a few courses are mentioned below:

University of Agricultural Sciences, [UAS] Bangalore Fee Structure. The fee for my course is Rs 35,000 per year.

But as I have opted for a college outside my state I even got a scholarship of 3k per month.

University of Agricultural Sciences, [UAS] Bangalore Fee Structure. The fee for my course is Rs 35,000 per year.

But as I have opted for a college outside my state I even got a scholarship of 3k per month.

It was Her Excellency Maharani Kempa Nanjammanni Vani Vilasa Sannidhi the Regent of Mysore in 1899 who donated 30 acres of land for Experimental Agricultural Station at Hebbal and appointed Dr. Lehmann, German Scientist to initiate research on soil crop response with Laboratory in the Directorate of Agriculture. Later in 1906, Dr. Leslie Coleman, Canadian Entomologist, and Mycologist who succeeded Dr. Lehmann and served with missionary zeal for 25 years. This Experimental Station was allotted 202 acres with 30 acres of wetland, receiving rainfall of 808 mm later. In 1913, Sir M Vishveshwaraiah, the then Diwan of Mysore (1912-1919) played the key role in establishing the Mysore Agriculture residential School at Hebbal in 1913 and appointed Dr. Leslie Coleman, the first Director of Agriculture, Mysore to head this School to offer Licentiate in Agriculture for 15 students annually.

what is the fee procedure for B.Sc[agriculture] in UAS

What is the fee structure for B.Sc (Agriculture) in University of Agricultural Sciences, [UAS] Bangalore? 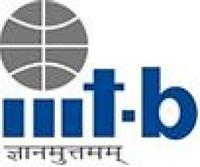 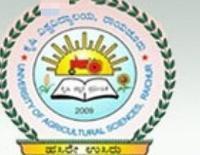 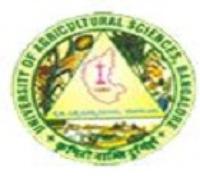 College of Agriculture, [CA] Hassan Hassan   7.9/10
View All Questions & Answers
Are you interested
in this College?