Placement season for 2014-15 has kicked off with a flying start!

The season of TSM placement started off with a bang, with a ‘Placement Week’ in the 2nd week of November. The tempo has been brisk if not sizzling, and the response from our corporate partners - both legacy and new - has been unprecedented. So far, we have already had the fortune of hosting 25 leading companies. Given the tempo, we expect to place more than 50% of our outgoing batch by end-December 2014 and 80% by January, 2015.

We have had the following companies during November-December placements 2014-2015 drive:

Reviews on Placements of Thiagarajar School of Management, [TSM] Madurai

Companies like Zoho, Colgate, GSK, Hindustan Unilever, BYJU's, TCS, Marico, Tech Mahindra and many other companies come and recruit. The maximum package is 12 lakhs per annum and the average package is 5 lakhs per annum for the batch 2017-2019. my college conducts and alumni meet every and there will many interactive sessions with the alumni. 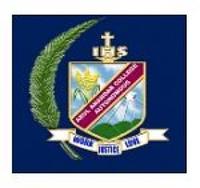 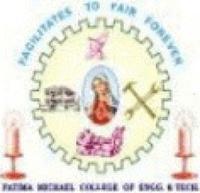