Based on 11 Student Reviews
College Overview Admissions
<
>
Get Free Scholarship

In the 1940s there was a long felt need for a full fledged college in the Head Quarters of the West Godavari District, Andhra Pradesh. This need was fulfilled when late Sri Rao Saheb Damaraju Venkata Rao, the then Chairman of the Municipal Council, Eluru, took the initiative in 1944. The Municipal Council under the stewardship enlisted the sympathy and support of the philanthropic citizens in and around Eluru and embarked on a collection drive and deposited Rs. 2 lakhs 17 thousand in the Municipal Treasury as an earmarked fund for the starting of the college.

The college was inaugurated on 4th July 1945 by Sir Cattamanchi Ramalinga Reddy, the distinguished educationist and the then Vice-Chancellor, Andhra University and the college was named after him "Sir C.R. Reddy Municipal College".

The college started functioning as a second grade college with Sri D.S. Subrahmanyam as the Founder Principal. A constitution was adopted for the Governing Body in the year 1947, according to which the word "Municipal" was dropped for the original name of the college. The college name to be treated as an institution under Private Management by the Government from 1947.

My course fee is INR 55,000 per year. No scholarships are available to students. No need for loans.

I am paying INR 25000 per annum govt. is giving scholarship INR 35000 total fees is INR 55000 in our College all the students got scholarships, there is no need for loans if we want loans there is a bank in the college. 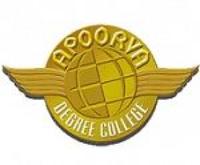 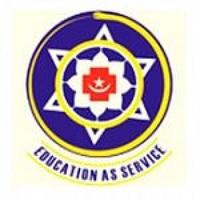 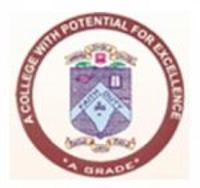 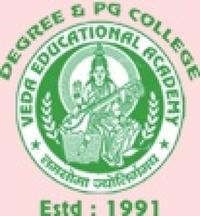 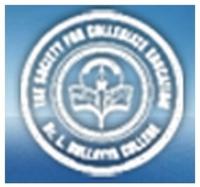 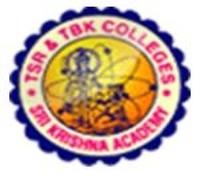 TSR and TBK Degree and PG College, Vishakhapatnam Visakhapatnam   6.6/10
View All Questions & Answers
Are you interested
in this College?