Based on 9 Student Reviews
College Overview Admissions
<
>
Get Free Scholarship

SIES College of Management Studies, [SIESCOMS] Mumbai was founded in 1995. The college has found its patronage from South India Education Society [SIES]. The Institute offers courses in the fields of Mangement. It is the first Institute of India to provide vertical MBA program in the field of the pharmaceutical industry. SIESCOMS has a placement record of 95% to 100%. The Institute has established many corporate partnerships over the years.

Course fee was almost INR 1 lac per year. A scholarship program was there supported by multiple groups.

SIES College of Management Studies, Mumbai was founded in 1995. The patronage of the institute comes from one of the oldest educational trust - South India Education Society [SIES]. The SIES was founded in the year 1932 with only six students. Since then it has grown to offer education to more than 15,000 students. The society has established high schools, colleges of commerce, arts and science.

Ever since its inception, SIES College of Management Studies has been providing management courses with world-class curriculum with full support from the stakeholders and corporate sectors. At present, SIESCOMS is considered one of the primary institutes of the country. It is the first B-School of India to start vertical MBA program for the pharmaceutical industry. It has a core faculty of 54 with over 100 faculties visiting from the corporate world.

What is the Fees Structure of SIES College of Management Studies, Mumbai for MBA in Finance?

Total Course Fees of SIES College of Management Studies, Mumbai for MBA in Finance is around INR 3,50,000 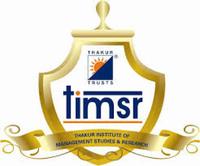 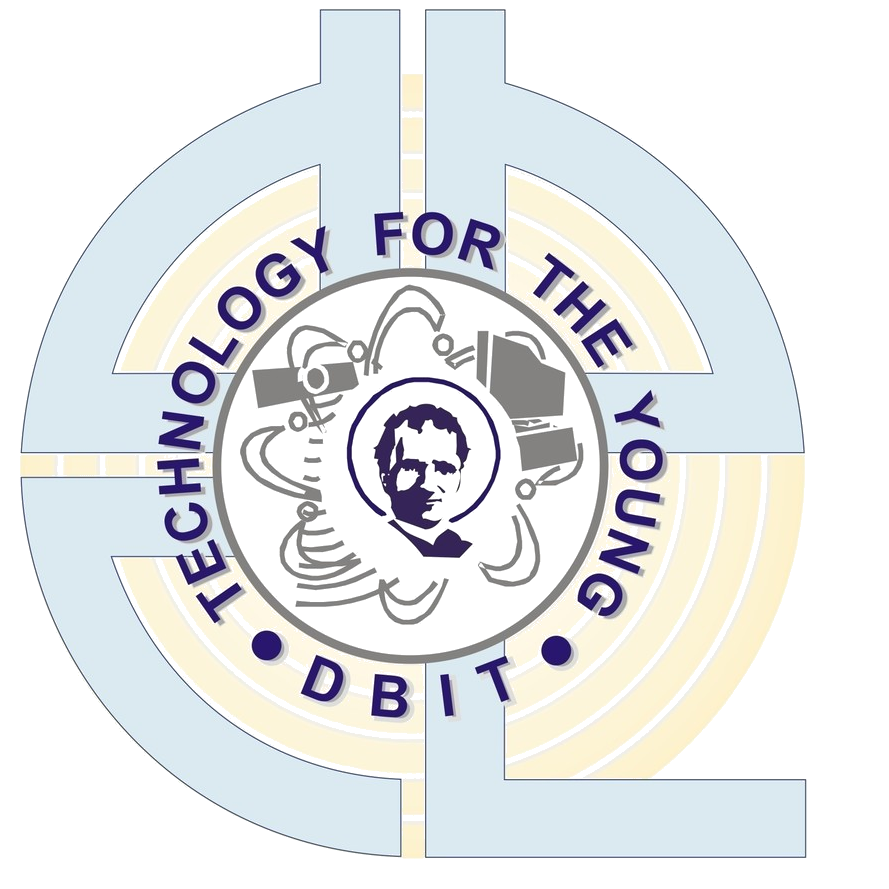 Don Bosco Institute of Technology, [DBIT] Mumbai Mumbai   7.5/10
View All Questions & Answers
Are you interested
in this College?