50000 rupees per year is the course fee. no scholarship options. no need for any loans

Seth MotilalJi a renowned businessman of India, known as Silver King, laid the foundation of this college at Jhunjhunu district headquarter. He was very much dedicated for the cause of education. In 1937, he took over Sanatan Dharam Pathshala and later on converted it as Seth Motilal High School in the year 1948. It was commenced in 1952 as an intermediate college. Later on, it was elevated as a Degree College in the year 1958. The monogram of college was decided in 1937 which depicts education leads to humbleness. A lamp, a lotus and a book are also depicted in the monogram. The logo of the college is original and it means for the development of education, honesty and patriotism.
The college was upgraded as P.G. College in 1981, at that time P.G. classes were started in arts and commerce faculties. Seth Motilal college has its importance not only in Jhunjhunu district but in the whole of Shekhawati region . The college was recognized by U.G.C. for 12B and 2F on 21/11/1960 and 02/07/1982 respectively. The Golden jubilee of the institution was celebrated by the Management in 1989.

Yaduvanshi College of Engineering and Technology, [YCET] Jhunjhunu
View all colleges in Jhunjhunu 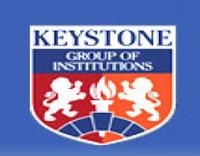 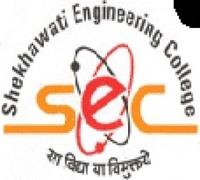 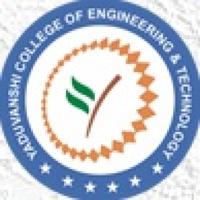 Yaduvanshi College of Engineering and Technology, [YCET] Jhunjhunu
View all colleges in Jhunjhunu