TRAINING & PLACEMENT : Ever since its inception, the Placement Cell has created its impression by striking a right balance between academics and industry.It strongly believes in the adage, “Nothing less than the industry best”. Its constant endeavour in preparing its in the field of technology has been an epitome of success over a period of time. The placement cell, guided by a Professor is committed to provide the young techies for a successful career In the industry of their choice. Having proved its mettle in providing talented professionals as per the needs of the various sectors, the cell provides a well developed holistic training in order to upgrade the students' technical, aptitude as well as communication skills on a regular basis to make them “corporate ready”.

INFRASTRUCTURE In addition to one Academic Building , one Library and two hostel buildings, several new buildings have been constructed after becoming a Deemed University .  They include: new building for Department of Education; a three-storied Ladies Hostel  (Padmachala); Guest House; Indoor Stadium; Administrative Building ; construction of type I, type II, type III , type IV and type V quarters, Garudachala Hostel and a three-storied second Ladies Hostel Building (Vidyachala).  Besides, construction of Neelachala Boys Hostel and Simhachala Research Scholars’ Hostel, recently. Further, as a part of the beautification of the campus, all internal roads in the campus have...

SCHOLARSHIPS :25 for Prak-Sastri, 5 for each Sastra at Sastri level and 10 for each Sastra at Acharya level will be awarded as per rules. Scholarships will be awarded to students on the basis of their percentage of marks, merit obtained in the last qualifying examination. Scholarship will be given only for 10 months in a year and scholarship will be sanctioned in the begining of the year only. The santion and payment of scholarship to the students will also depend on the conduct and discipline of the respective students. The Vidyapeetha has the right to withdraw or disqualify any student to draw the scholarship at any point of time due to mishebaviour, indiscipline or involvement in unlawful, anti social and other activities disturbing the general discipline and academic peaceful atmosphere in the Vidyapeetha campus and Hostes. 1. All the students who have been admitted into various courses of the Vidyapeetha such as      Prak- Sastri, Sastri, Acharya, M.Phil and vidyapvaridhi courses should open the Savings Bank      Account with Andhra Bank, Rashtriya Sanskrit Vidyapeetha Branch, Tirupati in order to have any      transcations in connection with Vidyapeetha. 2. The admitted students should remit their admission fee/examination fee pertaining to that course      in...

PARENT COLLEGE IN THIS GROUP

CAT Exam 2022: Check Past Scores to Percentile Mapping and Important Topics for This Year

KCET Counselling 2022 Begins Today: Round 1 Web Option Entries to Be Accepted Till Oct 11

CAT Exam 2022: Check Past Scores to Percentile Mapping and Important Topics for This Year

How to Calculate CUET Marks vs Percentile 2022? 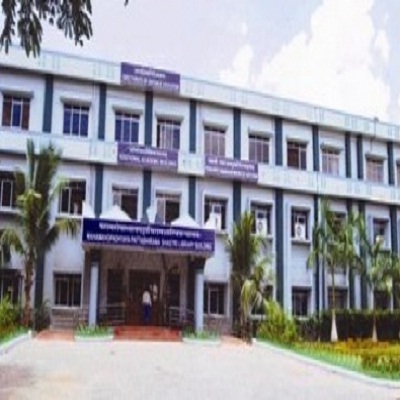 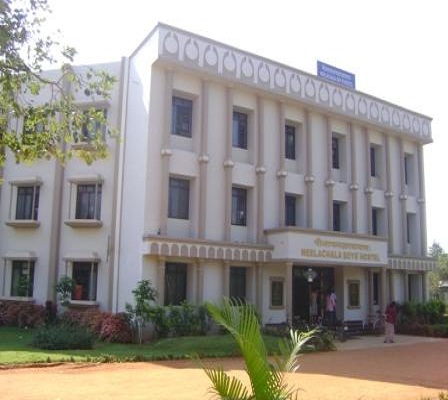 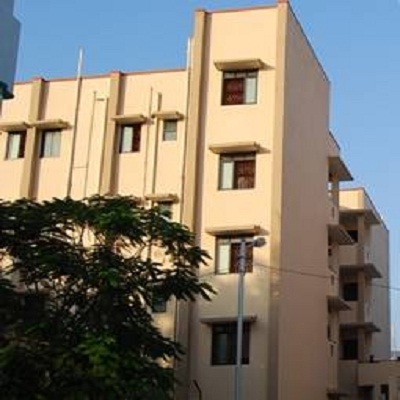 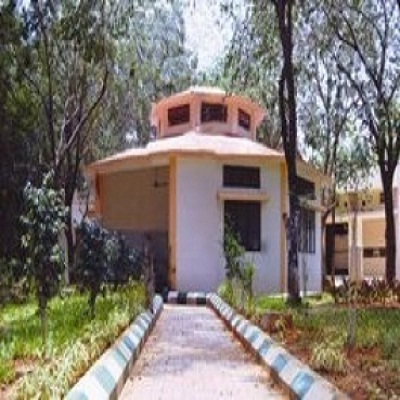