It comes to the honour of very few institutions to celebrate golden, platinum or diamond jubilee of their existence, but celebrating post centenary golden jubilee is a rarity. Nawab Jassa Singh Ahluwalia Government College, erstwhile known as Randhir College, Kapurthala is one such institution, and rather only one in the whole of Punjab which has entered the 150th year of its establishment.

It was established as a Sanskrit Vidyalya and named Randhir School in the year 1856 by the visionary ruler of Kapurthala, His Highness Raja Randhir Singh. It happens to be the same year in which three universities in Calcutta, Madras and Bombay were established under the new education policy based on the Woods Dispatches of 1854. The students used to sit under a Peepal tree, under which Havan Kund was erected, and get education in the traditional Guru-Shishya Parampara. This 200 year old Peepal tree still adorns the college premises. In 1864 teaching up to the entrance standard was introduced and the European Mr.Hudesn was appointed as principal in 1871.

Four languages, Urdu, Persian, Sanskrit and English were taught by this time. Apart from Sanskrit education of Priyjna, Visharad and Shashtri, it taught up to matriculation standard and was affiliated to Calcutta University in 1877. Till the year of 1882, when Punjab University Lahore was set up, it remained affiliated to the Calcutta University. Being the only institution of higher learning in the region, the students from other princely states and neighbouring British ruled districts of Jullundur and Hoshiarpur were also studying here, whose number had swelled to 280 by 1978-79. Most of these students were staying in the boarding. The institution made rapid strides in the field of education under the able guidance of three European Principals, Mr.Hudsen, Mr.A.R.Wood and Mr.A.W.Healy till the year of 1890 as Maharaja was a minor and the control of the state was in the hands of English Administrators.

The college also excelled in the field of sports and teams in Football, Hocky, Cricket and Tennis participated in various university tournaments. A valuable trophy in Cricket and Football was started in 1909 to encourage the sports. As a result of these efforts, the college Football team got very strong and became champion by winning Intermediate College University Tournament for the first time in 1929. Boxing, Baseball and Basketball were introduced in 1931 and many good players were produced. It became a 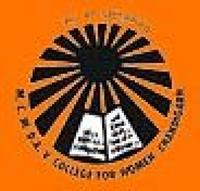 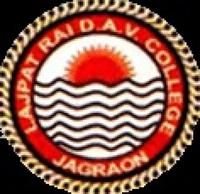 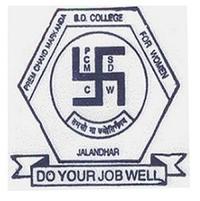 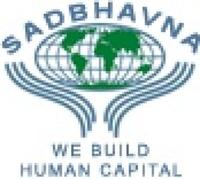 Sadbhavna College, [SC] Ludhiana Ludhiana
Are you interested
in this College?