The Adoni Arts and Science College is not only the second oldest college in Kurnool District, it is the sweet dream of a drought prone, backward region, where people have known only privation but no privilege. It is not built by any Nawaab or Maha Rajah, but by the common people, by the dint of their hard work.

The sweat of their brow underwent a glorious transformation into academic ambrosia. A Service Organization like the Rotary Club has joined hands with them and sponsored the college. All the more remarkable is the fact that all this happened forty five years ago. It has no parallel anywhere else.

The college was founded with the noble idea of providing quality higher education to all the students of this rural and backward area by“The Adoni College and Educational Society” sponsored by The Rotary Club of Adoni in the year 1962.It is the second oldest college in Kurnool District. The college, affiliated to Sri Venkateswara University, Tirupati, was inaugurated in a temporary building, by thethen Vice Chancellor Sri S. Govindarajulu Naidu on 27th June, 1962.
It is 180 miles (300 km) from Hyderabad and 307 miles (494 km) from Chennai by rail. It has a population of about 2,43,247 people (of whole Adoni Mandal). Adoni is 245th biggest city in terms of population in India.

Once a stronghold of the medieval Vijayanagara Empire, today it has a substantial textile industry. The hill-fort, now in ruins, was an important seat of gover nment in Islamic times and is frequently mentioned in the wars of the 18th century. Adoni is located in the border of Andhra Pradesh and Karnataka. During British period Adoni was known as Second Mumbai as it is the hub for all types of businesses. As many rice mills are sealed due to some reasons, the production of rice is reduced. But still Adoni is the richest producer of cotton and it there is a big market yard in the town and hence the town is called as the Town of Cotton or Grain Market of South India.The town enjoys a salubrious climate and has venerated monuments of all religions.

The Adoni Arts & Science College devoutly aspires :
To impart quality higher education to the student youth hailing primarily from a rural background.
To make effective use advanced technology to improve the quality of pedagogy as well as self-learning techniques.
To give training in communication skills, soft skills and provide good command over English language thereby enhancing their employability.
To arrange placement drives on the campus by inviting various reputed industrial establishments.
To regularly conduct in - house session for the Personality Development of the Student Youth.

THE COLLEGE DEVOUTLY WISHES TO

Impart Need Based Skill Oriented Qualitative Education.
Inculcate Ethical Principles and Human Values to the Young Learners.
Motivate the Students to face the Challenges of Life.
Instill a Spirit of Nationalism and Socialism in the Students.
Last but not the least is the working Philosophy of the Institution “TAMASOMA JYOTHIRGAMAYA” ‘To lead us from darkness to light’ which is the dictum borrowed from the Brihadaranyaka Upanishad precisely reflects our sentiments. Hence, it is embedded in the Logo of the College.

E-CLASS ROOM: It was established with the financial assistance of UGC/additional assistance. It is akin to a mini-seminar hall to host meetings. It has all the audio-visual equipment to give presentations and to deliver lectures.

LABORATERIES : The institution has well equipped and well furnished laboratories in various departments. There are 16 laboratories for the UG and PG students to train students in their respective disciplines.

The placement cell of the college has been instrumental in not only training the students in employability skills but also arranging Placement Drives by reputed MNCs like Tech Mahindra, L&T, Dr. Reddy Labs….etc. Mr N. Newton Raj, Lecturer in English, is the Placement Officer of the college.

Philanthropists and Donors offer Scholarships to the economically weaker meritorious students of the college every year.
Sri Gowra Sriramulu Setty Family Trust,  Sri Gowra Subbaraya Setty Social Welfare Trust, Adoni separately award Scholarship of Rs.100/- per month for 10 months during the academic year to the final year Degree students two each from B.A., B.Sc., and B.Com. Courses.
These scholarships are awarded to the students of the final year Degree Classes who passed the Intermediate Examination and first and second ye
Read More 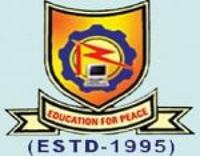 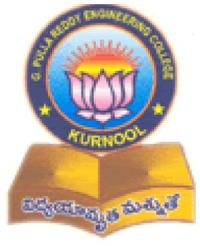 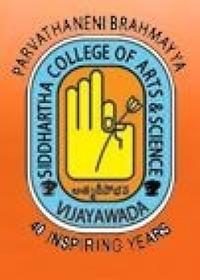 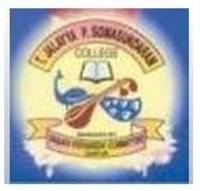 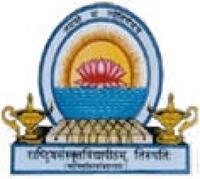 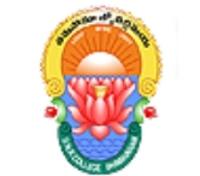