List of Best 10 Universities for International Students in Canada 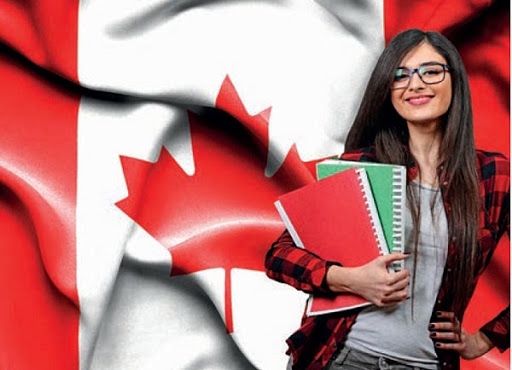 Canada university for international students like the University of Toronto, University of British Columbia, McGill University, etc., are known for providing high-quality education, internationally recognized degrees, and excellent employment opportunities. Canada is home to over 250 educational institutions, out of which more than 26 universities are ranked in the top by the QS World University Rankings. 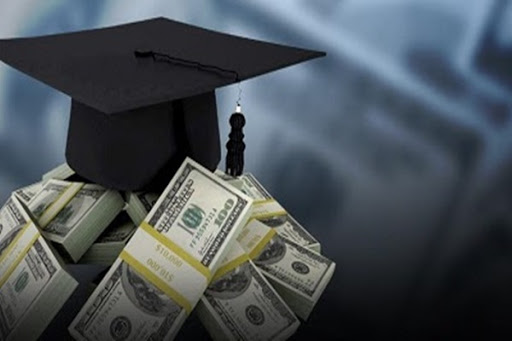 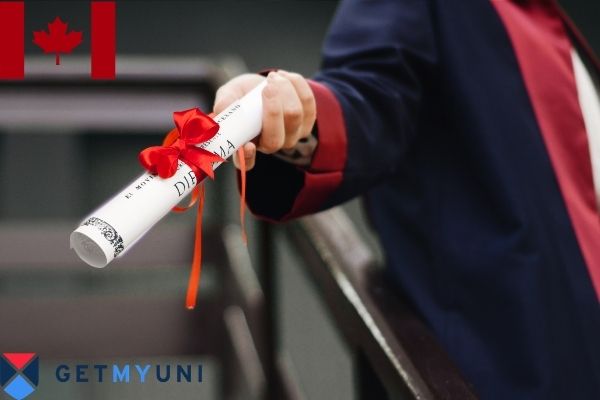 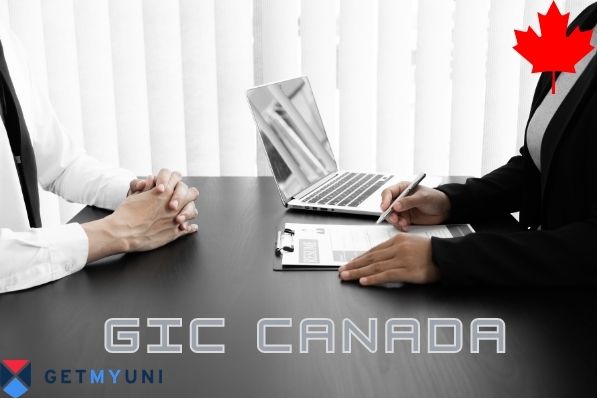 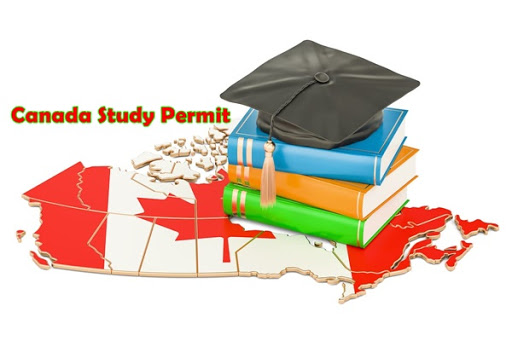 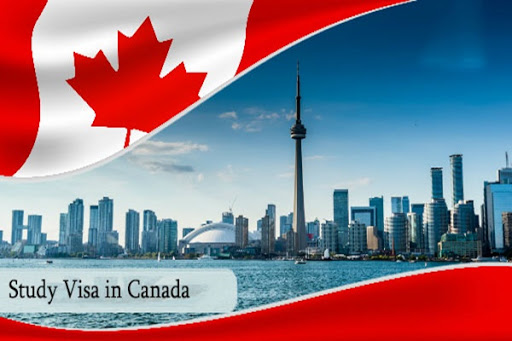 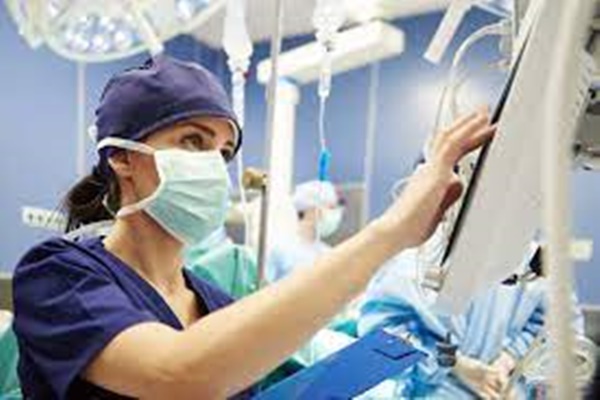 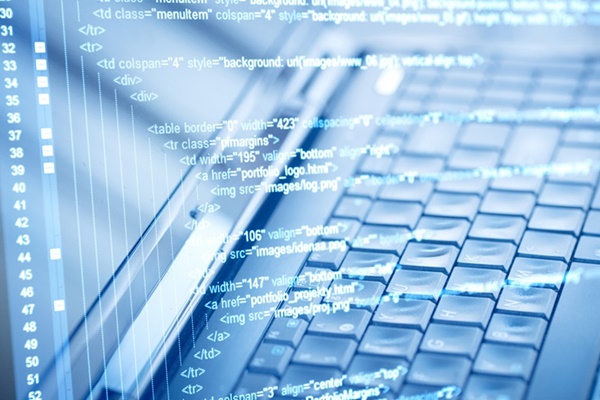 Courses after BCA in Canada 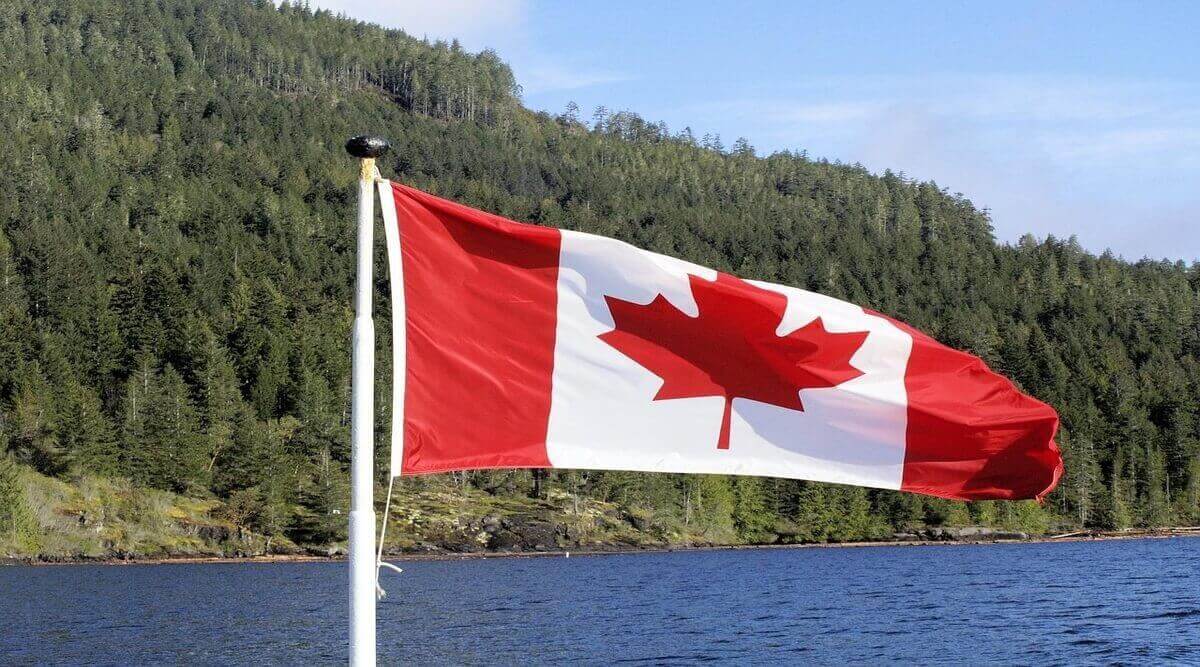 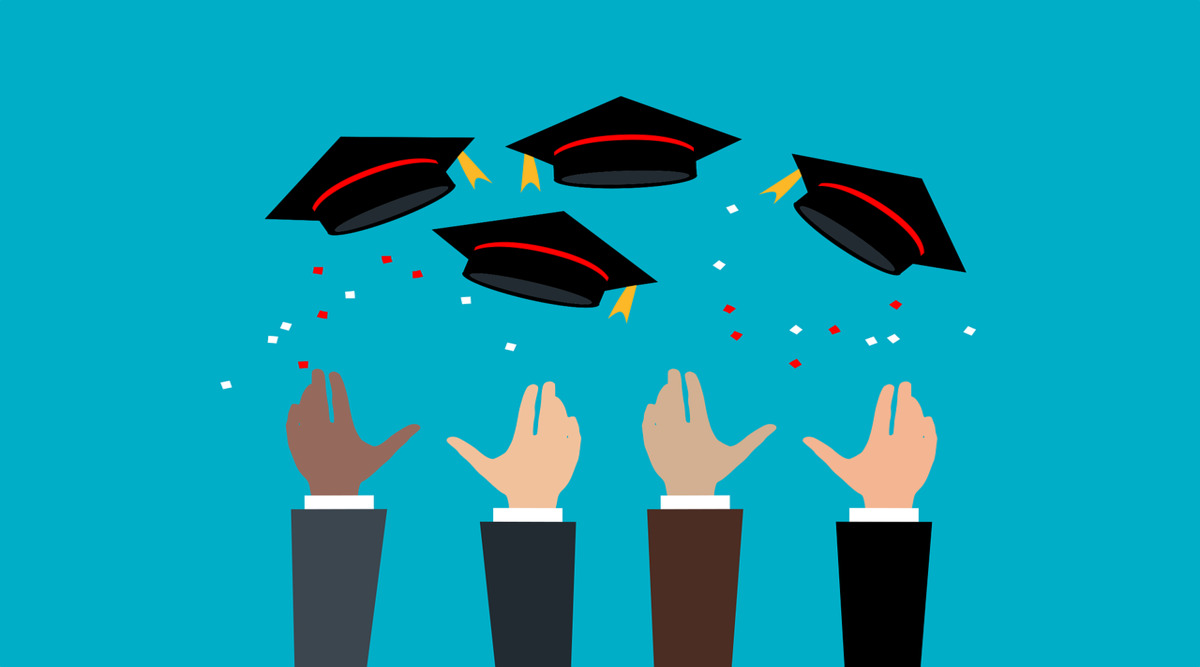 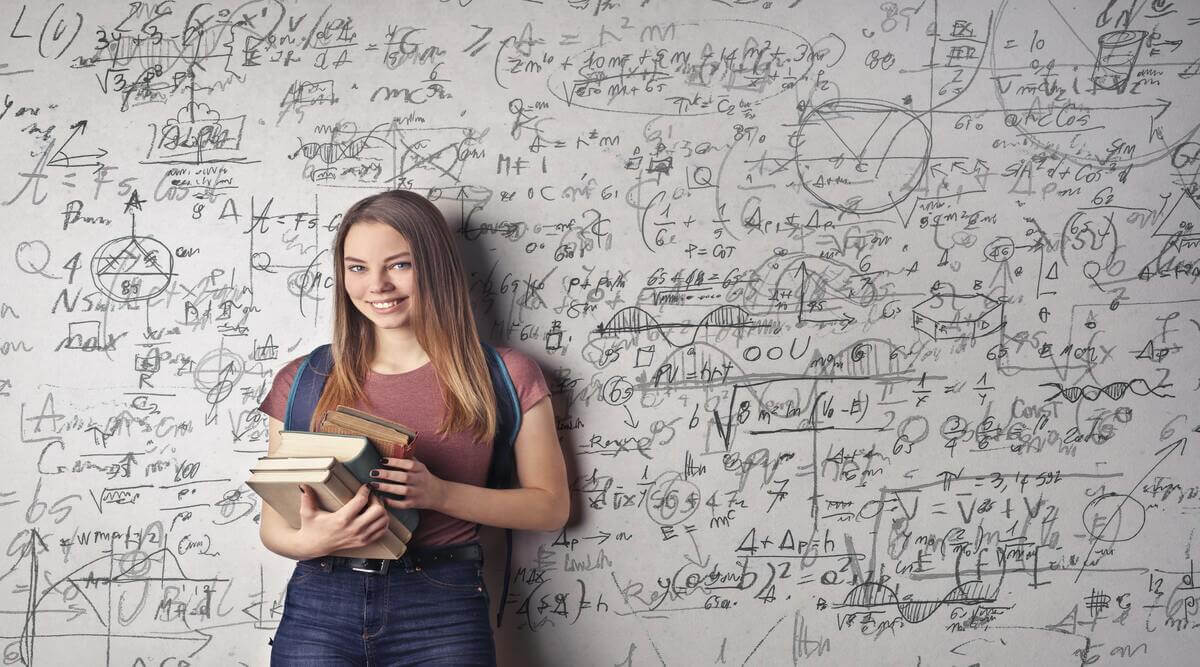 Top Courses After B.com in Canada