According to Malcolm X, a human rights activist, “Education is the passport to the future, for tomorrow belongs to those who prepare for it today.” The education system, or more precisely to say the school system in India, is based on a hierarchy of pre-primary, primary, secondary, and senior secondary. This classification is based on the age group of the children that fall into the respective categories.

What is Primary Education?

In 2011, it was noted that there were 5,816,673 primary school teachers within the country. Rural India faced some of the major problems because there is a lack of basic facilities such as a proper school structure, well-trained professional teachers, chairs and tables for students, washrooms, drinking water that has raised hygiene and safety concerns over the years. 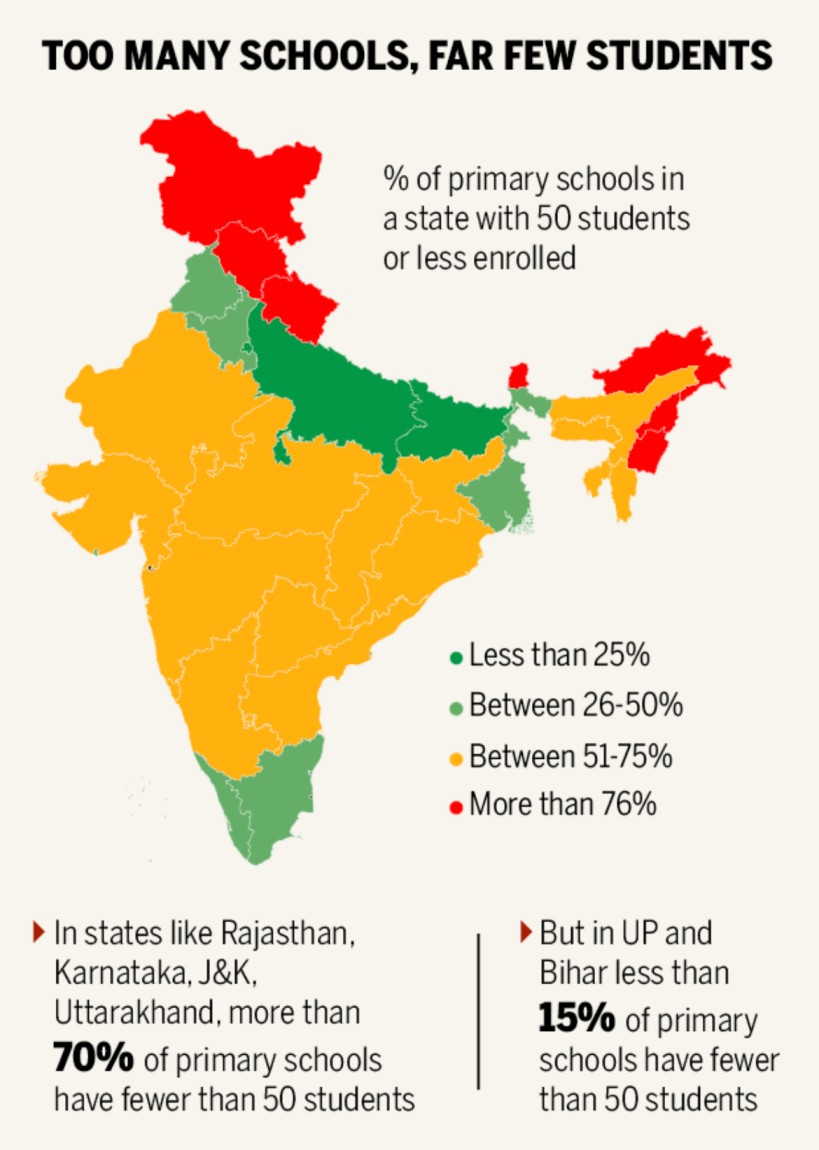 Changes in the Primary Education System in India

The government has undertaken several measures to resolve the problems and enhance education received by students in primary school. The authorities started the District Education Revitalisation Programme (DERP) in 1994 to reform and vitalize India's existing primary education system.

Over time, the government incorporated several schemes such as:

Due to the lack of girls in schools, the government has also introduced various schemes as given below to encourage girl children to receive an education:

The government took these steps and implemented them by both the government and various NGOs so that no child lacks the basic right to education. 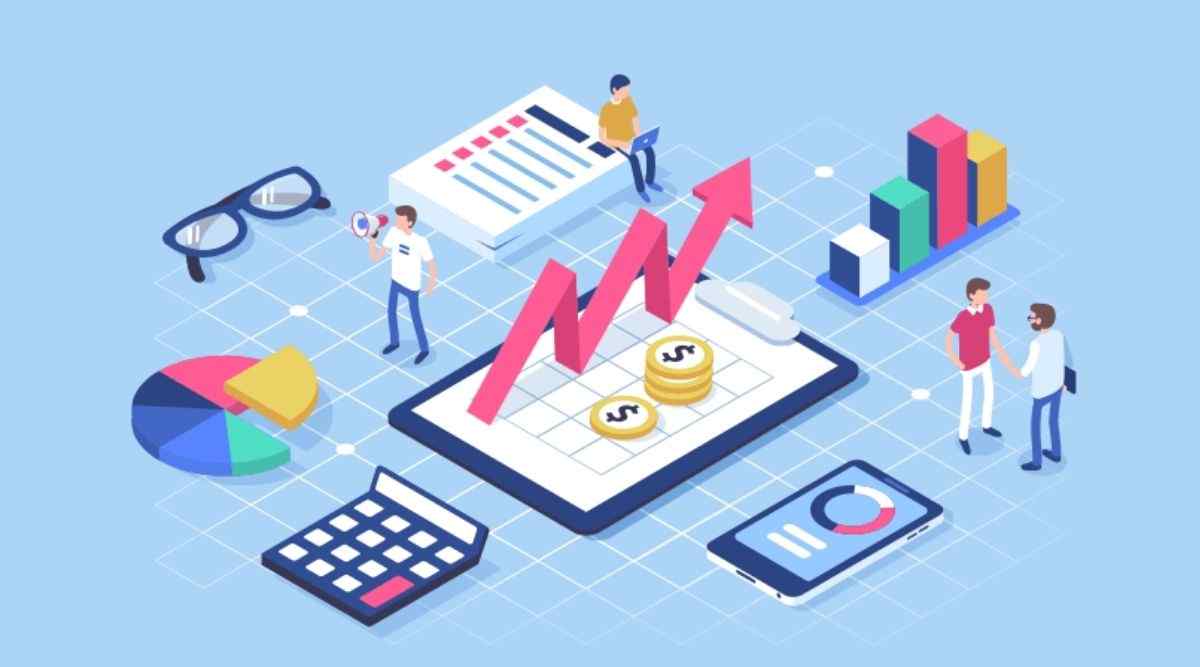