In this article, you can find all the information related to national education day and why we celebrate it on November 11 every year. National Education Day in India is celebrated every year on November 11. It is celebrated on the birthday of Maulana Abul Kalam Azad, the first Education Ministry of India. National Education Day this year celebrates the 125th birth anniversary of politician, scholar, and also the Bharat Ratna Maulana Abul Kalam Azad. Scknowledging the occasion, the Ministry of Human Resources and Development introduced new initiatives for the prosperity of the education system in the country. The new initiatives include Saksham, PRAGATI, SAMAVAY, Know Your College, and Unnat Bharat Abhiyan.

When is National Education Day?

National Education Day is celebrated every year on November 11, on the birthday of Maulana Abul Kalam Azad, who was the first Education Minister of India. There are various campaigns and programs organized on this day to provide information about the importance of education in our lives. He was born on November 11, 1888.

Maulana Abul Kalam Azad became the first Education Minister of India and established the University Grants Commission after India’s independence. He was the youngest, at the age of 35, also president of the Indian National Congress. Maulana Azad used to write poems in Urdu. Therefore, people know him as a warrior of a pen. Maulana Azad established higher education institutions and also worked free for education in India.

Abul Kalam Azad established UGC on December 28, 1953, and he had also established IISC and the School of Architecture and Planning. The modern-days IITs are considered as Maulana Abul Kalam. He also founded the Sangeet Natak Akademi in 1953, Sahitya Akademi 1954, and Lalit Kala Akademi 1954 to promote its culture.

Whose Birthday is Celebrated as National Education Day?

National Education Day is celebrated across the country on November 11 every year as the birth anniversary of India's First Education Minister- Maulana Abul Kalam Azad. He was the man behind well-established institutes like IITs and many such key institutes in India.

He was a poet, a scholar, a journalist, a freedom fighter, and contributed to India's formation with many great leaders of India. But his biggest gift to India is Education. From independence, Maulana Azad was committed to setting up the education system in the country. He believed in education as a fundamental block of the growth of human civilization. Maulana Azad was invited in 1920 as a member of the foundation committee of Jamia Millia Islamia at Aligarh in Uttar Pradesh.

As the first education minister of India, he was responsible for developing the Central Institute of Education in Delhi. It later came to be known as the Department of Education under the University of Delhi. He was also responsible for creating and setting the University Grants Commission in 1953 and emphasized setting up the Indian Institute of Science in Bangalore.

Maulana Azad's largest contribution to the country was the Indian Institute of Technology. It was under his leadership that the first IIT Kharagpur was set up in 1951. He was confident in the ability and potential of IITs. He said that 'I do not doubt that the development of IIT's will give a great success of higher technological education and research in the country.' And it's true enough as IITs have created a niche market for themselves. IITs are looks as great educational system nationally and internationally. Hence, to honour the memory of the man behind India's education celebrates his birthday as National Education Day every year.

Education is one of the fundamental human rights that is given to all citizens by the constitution of India. Without knowledge and education, society cannot progress, and in turn, it hampers the overall progress of the nation. National Education Day is very important and has great significance for two reasons. First being Maulana Abul Kalam Azad’s birth anniversary and the other is for placing the importance of improvement of the national education system in the country.

National Education Day is celebrated every year as the birth anniversary of India’s First Education Minister. Maulana Abul Kalam Azad served the country as a minister from 1947 to 1958, but he was also a freedom fighter who fought for the country’s independence. And he was awarded the Bharat Ratna in 1992 for his contribution as an educationist and freedom fighter of the country.

Here are some inspirational and motivational quotes by Maulana Abul Kalam Azad which motivates all. 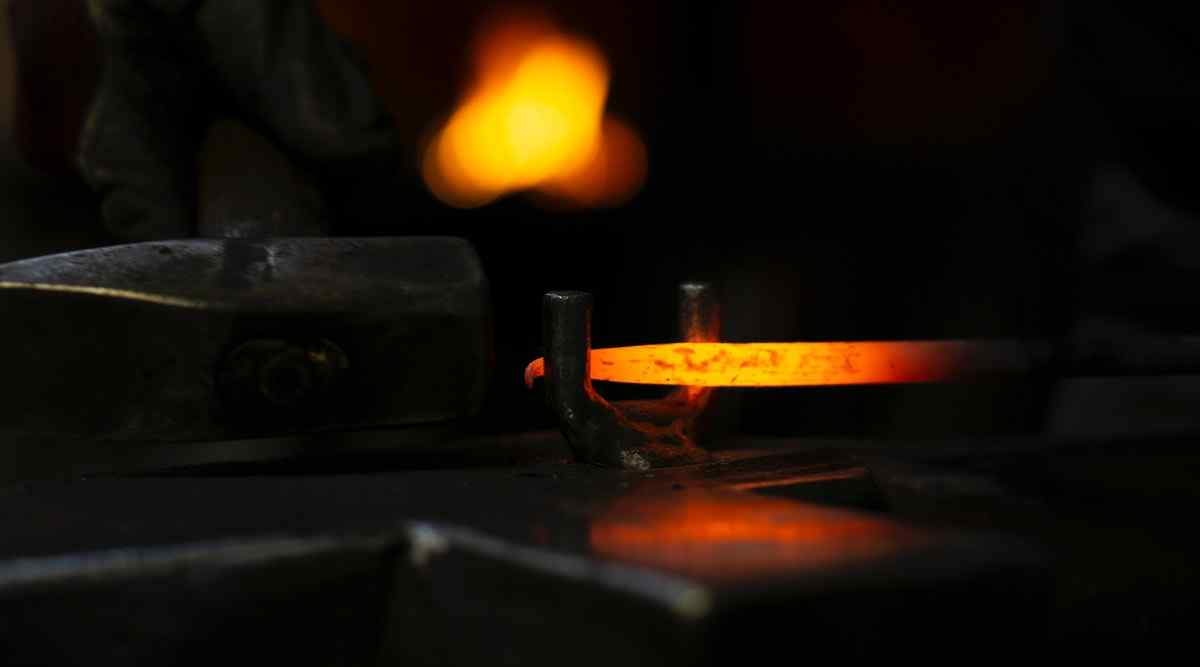 Keerthana is a Content Marketing Specialist in GetMyUni. Her work is based on researching and writing content in a student-friendly manner which helps them get a clear view of educational opportunities. She is a BE (Electrical and Electronics Engineering) graduate with strong research skills and an ardent reader attitude. She is also passionate about creating awareness of education and aspired to write interesting and engaging content that attracts students. Keerthana’s experience in writing a broad range of content, combined with skills and commitment, cultivates innovative educational ideas. Keerthana is a self-inspired person who can lit your room with enthusiasm. You can find her binge-watching friends on her weekend and as a passionate writer on weekdays.