St.Teresa's College, [STC] Cochin Bachelor of Science [B.Sc] (Fashion and Apparel Design) Fee Structure. The course fee at STC is Rs. 80,000 per year which increases every year for new students.

St.Teresa's College, [STC] Cochin Bachelor of Science [B.Sc] (Fashion and Apparel Design) Fee Structure. The course fee at STC is Rs. 80,000 per year which increases every year for new students.

St Teresa's College is a private degree college in Ernakulam district of Kerala. The college was established in 1925 as the first women college in state. In 1927 University upgraded it to First Grade College. NAAC has given a five star status to college in 1999. The college offers undergraduate, postgraduate, self-financing and add-on courses in arts, science and commerce. The college is affiliated to University of Madras. Some other facts about the college are following-

Why to join St Teresa's College

The College is named after St. Teresa of Avila. Though a Saint of the 16th Century, St. Teresa is a model for youth in any age and time. Her teachings form the basis of Catholic Spirituality. She lived the life of a contemplative nun and later was named as the "Doctor of the Church". Allison Peers, who has translated her life says of her, "Her purely human qualities and gifts, the saintliness of her life, the naturalness and candour of her manner and style, these are some of the reasons why her name is not only graven upon the enduring marble of history but taken on the lips of generation after generation with reverence and love"

KMM College of Arts and Science, [KMMCAS] Kochi
View all colleges in Cochin 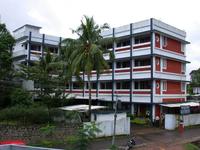 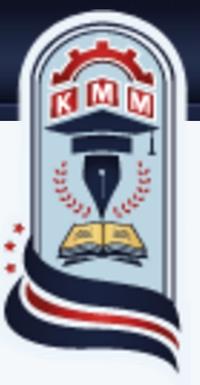 KMM College of Arts and Science, [KMMCAS] Kochi
View all colleges in Cochin