Shri Umiya Kanya Mahavidhyalaya, Indore, Madhya Pradesh, The Shri Umiya Kanya Mahavidhyalaya (SUKM) aims to nurture every student with full care and impart best knowledge and skill to the student. The Institute fosters an environment that prepares girls to be strong and to face the challenges of the world so that they become independent and active. The Institute encourages girls to develop a strong bond of friendship and to accept each other as the way they are and not look for faults. The Institute’s beautifully maintained four blocks of building surrounded by gardens and playgrounds provides a soothing environment to the students. The institute imparts world class education to the girls and it not just focuses on the theory but also on practical knowledge and research which is encouraged by the six fully equipped labs in each department. 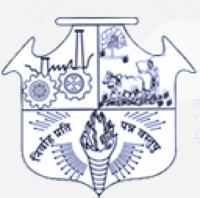 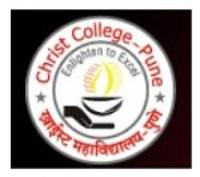 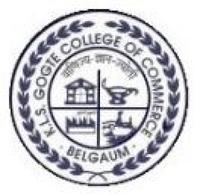 Gogte College of Commerce, [GCC] Belgaum Belagavi   6.8/10
View All Questions & Answers
Are you interested
in this College?