Based on 41 Student Reviews
<
>
Get Free Scholarship

The college has applied for Karmaveer Bahurao Patil Earn and Learn Scheme with the objective of supporting economically poor students to earn some money so that they can support themselves to fulfill their basic needs to some extent.

All enrolled students in total earned the salary of Rs. 102750/-. Students have appreciated the Earn and Learn Scheme. Pimpri Chinchwad College of Engineering is very thankful for the support given by University of Pune to run this scheme. 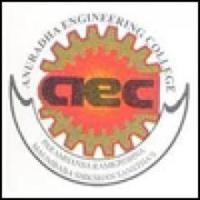 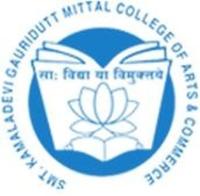