LVPA is part of Prasad Group, Asia’s largest provider of post-production services. L.V. Prasad Film & TV Academy has always tried to deliver the best education at a minimum cost, compared to all other private film schools in India. t L.V. Prasad Film & TV Academy we have the finest set of teaching faculty in the country and it constantly endeavours to offer a well-crafted syllabus to empower students with the best that film theory and actual practice can offer. Evolving digital technologies consistently driving equipment up-gradation program and being part of a fully functional production and post-production studio is a unique advantage to its students. Student films produced by the Academy continue to win awards at most of the prestigious short film festivals across the world.

Among the various reasons to get enrolled in LV Prasad Film and TV Academy, below are a few-

LVPA offers a diploma and certificate programs at its Trivandrum campus. LVPA programs of study follow the Choice Based Credit System (CBCS) prescribed by the University Grants Commission for higher education. CBCS provides students the opportunity to select from a list of core, elective and foundation courses within an individual program of study. This method of education provides flexibility for students in learning, allowing them to choose courses depending upon their interests and requirements.

Below are courses offered by the institute with their specialization-

A significant highlight of the academy is that the students will be learning in a busy and working environment. Students interact with various film technicians and creative artists who visit the different campuses of the Academy. This will inspire the students and allow them to show their own works and discuss ways of making them better. Some of the facilities offered by the academy are as follows.

LV Prasad Film and TV Academy offers in number of courses in film direction, cinematography, editing, sound design & production, screen acting, and digital filmmaking across it three campuses. At Trivandrum, diploma and certificate programs are offered. The courses with their eligibility criteria are given below.

The diploma is a one year full time program with the specialization in Digital Filmmaking. The digital filmmaking program gives students the all-around filmmaking experience necessary to make their own films.

Certificate course at LVPA are held over the weekends. With a specialization in Digital Cinematography, the course held over 6 weekends will provide training to the students on cameras lighting, lenses, colour correction and program production. The major part of this course would the hand s on training that comes with it.

Students can take admission to the various courses offered by the Academy by visiting the official website and applying. The candidates needs to appear for a test in order to qualify for the postgraduate diploma. For other courses, admission is based on merit and interview.

Hostel accomodation can be made available for students if required, at independent facilities outside the LV Prasad Film and TV Academy, Trivandrum campus. 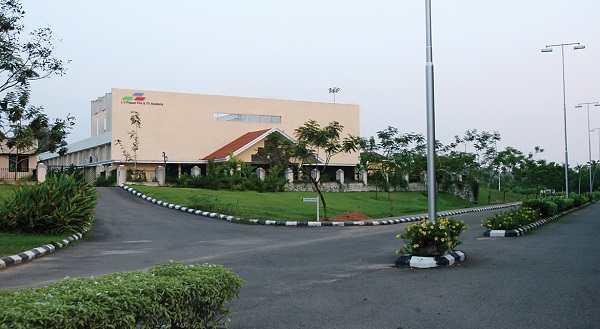 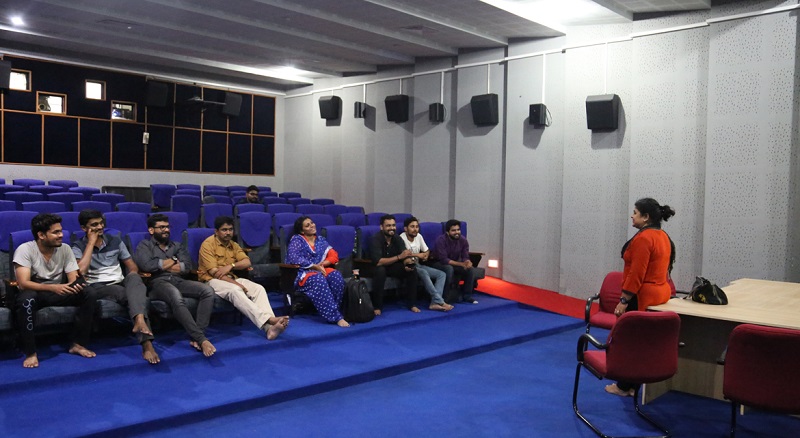 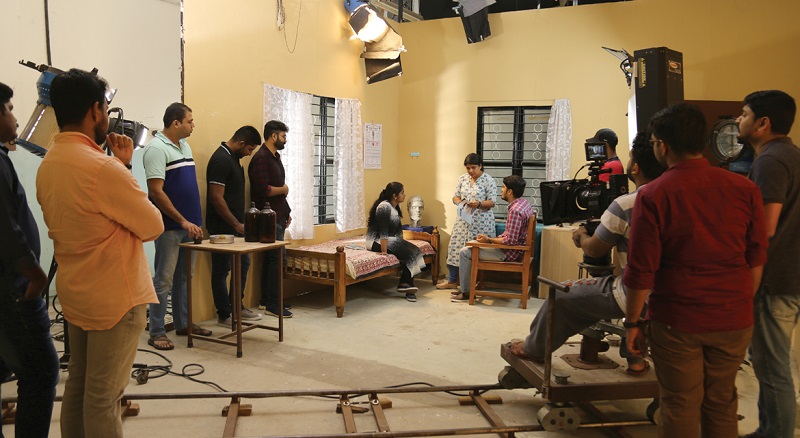 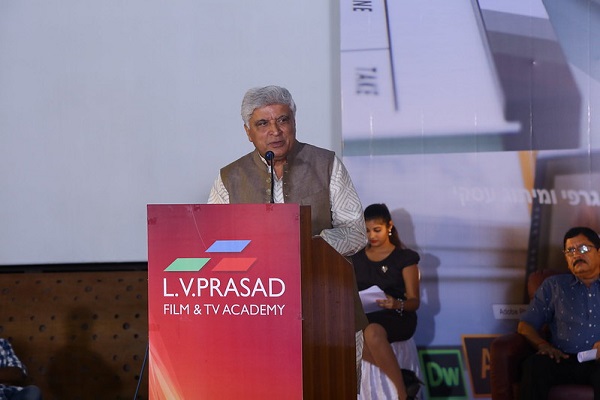