The placement cell offers academic and career counseling on the scopes available to the students. It plans to offer training to the students, preparing them to face the competitive world and survive the test of the race

The cell offers academic and career counseling on the scopes available to the students. It plans to offer training to the students, preparing them to face the competitive world and survive the test of the race.

The senior academician, with a rich experience is appointed as the co-ordinator of the cell, supported by the talented faculty of the College

The placement cell of Idhaya College for Women, Kumbakonam was inaugurated in March, 2005. Mr. Charles Selvaraj, Head of the Physics department was selected as it’s coordinator. Mr.Charles Selvaraj participated in the “Entrepreneur Development Program at BARD, Trichy on 4th March, 2005.

As an outcome of this program EDC Cell was set up in our college.

A written test was conducted by BARD, Trichy in our college for recruitment to City Union Bank. 3 Students were selected.

In March, 2006 Nokia Company conducted a Campus Interview in our college, 3 students got selected.

In the month of October, 2006 Hari Infotech conducted a job fair, 24 students were selected for HCL, Alltec and Scientific Publishing Company.

On January, 2007 an ONLINE interview was conducted for our college students in our campus, 2 students were selected for ‘Ajuta’ BPO.

An ‘Interview Awarness and Sof skills’ programme was conducted for our college students with the collaboration of Vijetha Academy, Trichy and Trial Blazers, Thanjavur.

One student was selected for Wipro Technologies, Chennai at the campus interview conducted at Sastra University, Thanjavur on 7th October, 2007.

An Interview awareness programme was conducted for the final year students of our college by VEEJAY Job factory. Management games and Mock interview was held as part of this programme.

‘Job Fair’ was conducted by VEEJAY Job factory in our college campus on 13th March, 2008. 15 students were selected for recruitment into Slash Support, HCL, City Union Bank and ICICI bank, 50 Students were identified for a month training programme and for placement into various companies.

150 students of our college attended a personal interview conducted by i-gate global solution at SASTRA University, Thanjavur on 1st September, 2008.

On 25th March, 2009 GETEK, Thanjavur conducted a Campus Interview for our college students in our campus, 12 students were for Educational Institutions.

A Campus Interview was organized by our college for college students in and around Kumbakonam,. 24 Students were selected for Sutherland Global, Allsec, First Source Seraco companies.

PARENT COLLEGE IN THIS GROUP KCET Revised Result 2022 Expected to Be Out Tomorrow at cetonline.karnataka.gov.in 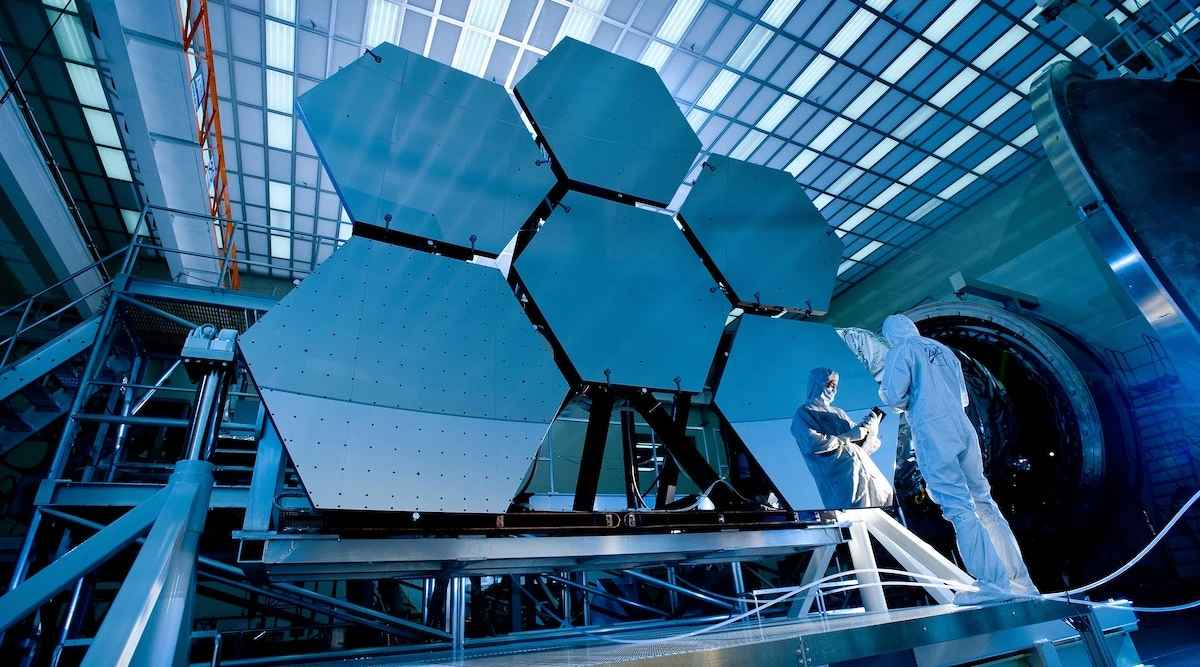 How to Fill GATE Application Form 2023: A Step-by-Step Guide

How To Calculate GATE Percentile 2023?