Guru Nanak College for Girls, Muktsar, owes its existence to the chief minister of Punjab, S. Parkash Singh Badal and octogenarian philanthropist, Dr. Kehar Singh.  It was established in 1970, to celebrate the 500th birth anniversary of Guru Nanak. The college was built when it was realized that there is an acute need for educating women in the downtrodden region Malwa belt of Punjab. It was institutionalized in Mukstar, since this place is famous for the martyrdom of the lady warrior Mai Bhago and 40 Sikh Warriors under her, who fought against the Mughal vociferously and defeated them. The aim of the college is to provide the students with such education that they reach the highest level of organisations but are deeply rooted in the cultures and traditions. They want a society based on Guru Nanak’s principle of justice, equality and brotherhood The institution stresses upon both academic and co-academic areas and provides all the modern equipments available to the students.

Why to JoinGuru Nanak College for Girls, Muktsar?

“Creating the top-notch, enlightened and empowered intellectuals commited to serv the society by becoming harbingers of change and development, while keeping abreast of the competitive global world yet preserving their rich cultural heritage.

Guru Nanak College for Girls, [GNCG] Mukatsar Fee Structure. The fee for my course is Rs 52,400 per year. 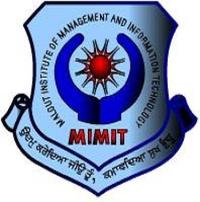 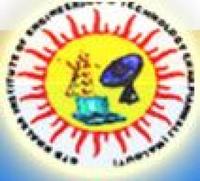