The Government Training Collage, Sambalpur, was established during the session 1962-63 with a sanctioned strength of 120 students in B.Ed. class. Subsequently the intake capacity of the B.Ed. class was raised to 180. With the introduction of M.Ed. course during the session 1975-76, this Institution became a Post-Graduate College of Education. The sanctioned strength of the M.Ed. class was 08 during 1975-76, 16 during 1976-77 and now it is 24.  As per Government decision in 1986 the College was named after an eminent educationist of the State Padmashri Dr.Parshuram Mishra and known as Dr. P.M. Training College.I Education on 10.11.88 and since then it is known as Dr.P.M.Institute of Advanced Study in Education. It is one of the two Institutions of its status in the State. The institute has been providing M.Phil. in Education course with effect from 1991-92 and has been declared as the Nodal Centre for Ph.D. in Education under Sambalpur University.

Why to join Dr PM Institute of Advanced Study in Education, Sambalpur ?

Selection for admission to the B.Ed., M.Ed. and M.Phil classes is controlled by the designated Central Selection Board for different courses appointed by Government of Orissa.  Rules and regulation of the Govt. are applicable in matters of admission, as revised from time to time. 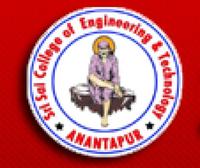 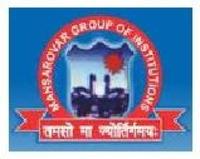 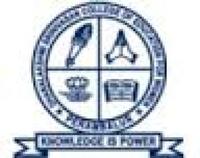 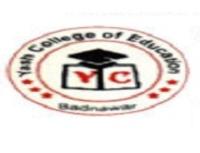 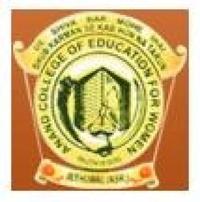