The fee is INR 30000 and various central and state government scholarships are available, the loans are not required.

B.N.P.G. College, Udaipur was established in 1923 under the patronage of the then prince, and later, the 75'' Maharana of Mewar. Shri Bhupal Singhji, the two devotees of education and learning. Upto 1964, the degree college remained affiliated to University of Rajasthan. Later from 1964 to 1982 the college was affiliated to University of Udaipur. The college has brought forth many illustrious administators, agriculturists, intrepid soldiers and defence officers, technocrafts, teachers, doctors, sportsmen of national and international repute, public-servants and renowned politicians, poets, orators and thousands of responsible citizens. 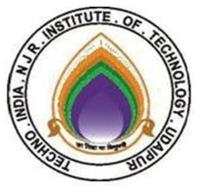 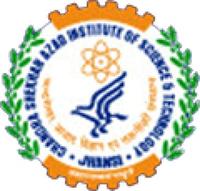 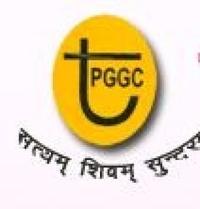 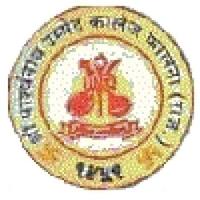 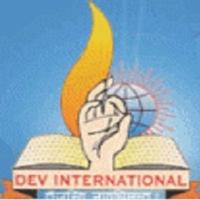 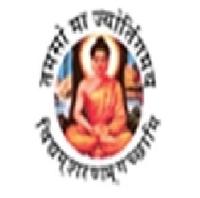 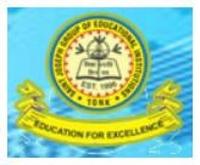