Besant Theosophical College, Chennai was established in 1915 by Dr. Annie Besant and the noble band of Theosophical workers who came under her inspiration. The event will always be remembered as a land mark in the history of Rayalaseema as the College was at that time, the only institution to cater to the needs of higher education in this region. Besant Theosophical College also brought the people of the area into closer contact with international programs for the propagation of the culture and spiritual ideals of the Theosophical society and also the National movement for political liberation, the under the inspiration of Dr. Annie Besant. 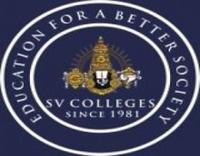 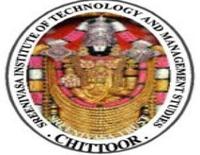 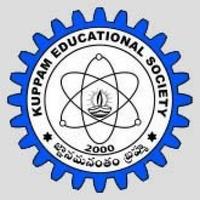