Reviews on Placements of Apeejay College of Engineering, [ACE] Gurgaon

A full–fledged Training & Placement Cell in Apeejay prepares a placement strategy primarily based on current as well as future job markets. Our placement cell maintains an effective interaction of the institute and its fraternity with the industry.55% of our students from the last batch have been placed in different companies of repute. 10% of students have opted for higher studies in Indian Universities and Universities and Institutions in USA, Canada and France.

Companies like AIMIL, FIBCOM, SIEMENS, D.R.D.O., TATA CONSULTANCY SERVICES, HCL PERROT, CONVERGYS, THOMSON PRESS, SHYAM TELECOM, SUKAM COMMUNICATIONS, SAPIENT, LIBSYS CORPORATION etc. andINDIAN ARMY and AIR FORCE have recruited our students from the first, second and third batches who have passed out during last three years. The students are from Computer Science & Engg., Electronics & Comm. Engg. and Instrumentation & Control Engg.  Many students of Apeejay College of Engg. have joined as Lecturers in various engineering colleges in the state of Haryana.

Placements - Placement record of 2010 batch is mentioned below:

Placement record of last three years is mentioned below: 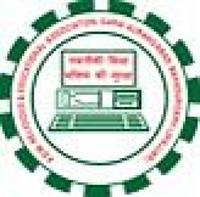 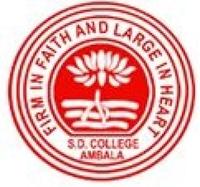 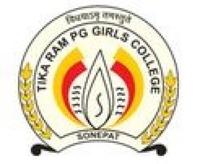