How to become an IPS officer? The primary focus is to clear the civil service exam and complete four parts of training at various national academies in India. How to become an IPS officer is the first question that comes to an aspirant's mind. Well, the primary step to becoming an IPS officer is to clear the UPSC exam and the final physical training at LBSNAA. The process includes a few more steps like the Preliminary and Mains exams followed by the Interview round. Along with the given steps an aspirant is advised to meet the basic requirements and eligibility criteria such as nationality, education qualifications, and age.

Steps to How to Become an IPS Officer

The duty of the IAS and the IPS is to maintain law and order in society. Home guards, Criminal Investigation Department (CID), Crime Branch, and Traffic Bureau are a few departments into which the IPS service is divided to ensure that the duties are carried out more efficiently.

Following are the steps on how to become an IPS officer 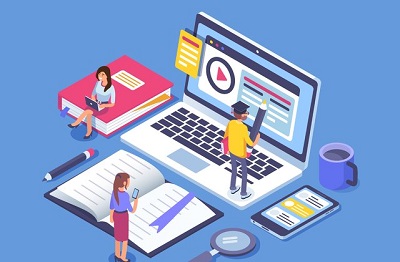 The first step for a student to become an IPS officer is first to understand how to apply for the UPSC exam. UPSC is an Entrance Exam conducted by government bodies to select candidates for IPS.

The following are the ways to apply for UPSC exams. 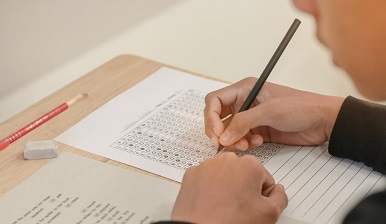 Below are the details about how to prepare for the IPS officer and details of the Preliminary Exams.

The contents of Paper I are as follows.

Candidates have the option to select a subject of their choice for Paper 2. In addition, they can choose from the options listed below.

To prepare for the IPS officer, many people are unclear about what to study to become an IPS officer, and the books listed below can be referred to for preparing for CSE Prelims.

Some of the good preparation books include, 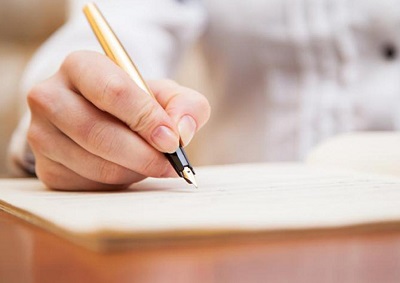 The second part of the UPSC exam is the Mains exam, which students need to clear to become an IPS officer.

Find out more about the CSE Mains below

The students have to answer the following papers.

The UPSC reference books listed below can be referred by students who are appearing for CSE Mains. 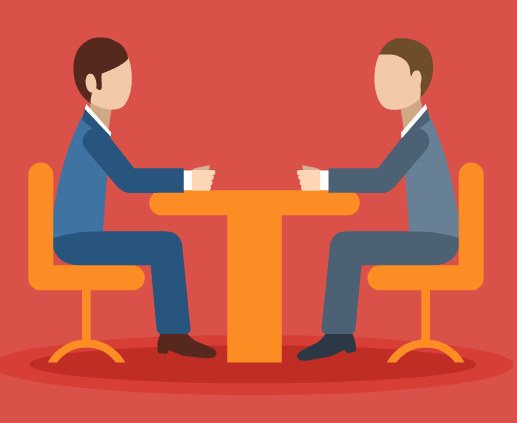 After clearing both the Preliminary and mains exam of CSE, students need to go from a rigorous interview section, which according to some candidates, are the toughest part of the process.

Following are the steps involved in the Personal Interview process.

IPS eligibility criteria have different prospects such as Education, Age, Physical Requirement, and Nationality. The date of birth accepted by the Commission is entered in the Secondary School Leaving Certificate. You can get IPS officer training easily. A candidate appointed to the (IAS) Indian Administrative Service or the (IFS) Indian Foreign Service on the previous examination results and continues to be a member of that service will not be eligible to participate in this examination. It is very important to know about the IPS qualification.

Below are the IPS officer exam eligibility details.

The primary educational qualification is to complete theirs under graduation, i.e., eligible IPS courses. The eligible course of study is any bachelor's degree under the recognized educational institute of India.

Find below the educational qualifications to appear for the UPSC Exam.

Which Subject is Best for IPS?

If one wants to become an IPS officer, the best stream they can choose in their undergraduate is the commerce or arts stream to learn about History, Geography, Civics, and Economics, which helps crack the exam.

The age limit for the candidate should be at least 21 years of age before August 1 during the year of writing the Civil Services Exam. The age limit can be relaxed for Defence Service Personnel.

The age limit for an IPS officer is as follows in this table.

Some of the other age relaxations include

Even after clearing the preliminary test, only candidates who clear the IPS officer's physical test are eligible for the Personal Interview.

The following are the physical requirements for IPS officers, including IPS height and weight.

Other Medical Qualifications for IPS Officer

IPS medical test is an additional requirement required during the IPS journey.

The other medical qualifications for an IPS officer are as follows

If the candidate is one of the following, then they are considered eligible for the post.

Duties and work of IPS officer include:

The responsibilities of an IPS officer are also to exchange information with different intelligence agencies of the nation like the Criminal Investigation Department, Intelligence Bureau, Research and Analysis Wing, and Indian Federal Law Enforcement Agencies.

At the national level, one can serve the nation by joining civil, defence, or paramilitary organizations. A few organizations are the Central Bureau of Investigation, Border Security Force, Central Reserve Police Force, Intelligence Bureau, and Research and Analysis Wing. The IAS and IPS officers work with the same aim and in coordination with one another.

Most of the candidates must be wondering what the salary of IPS officers is? After the 7th pay commission, there has been an increase in the pay received by the IPS Officers. Most of the new joiners' salaries are INR 70,000 per month. ASPs, SPs, and ACPs, draw a salary of roughly INR 1,09,203 per month. DIGs, IGs, and DGPs draw around INR 2,12,650 per month.

How to Prepare for GATE 2023 Exam - Check Tips and Tricks