The UK is known to have an efficient education system and a unique grading system. Read this article to get complete information about the UK university grading system. 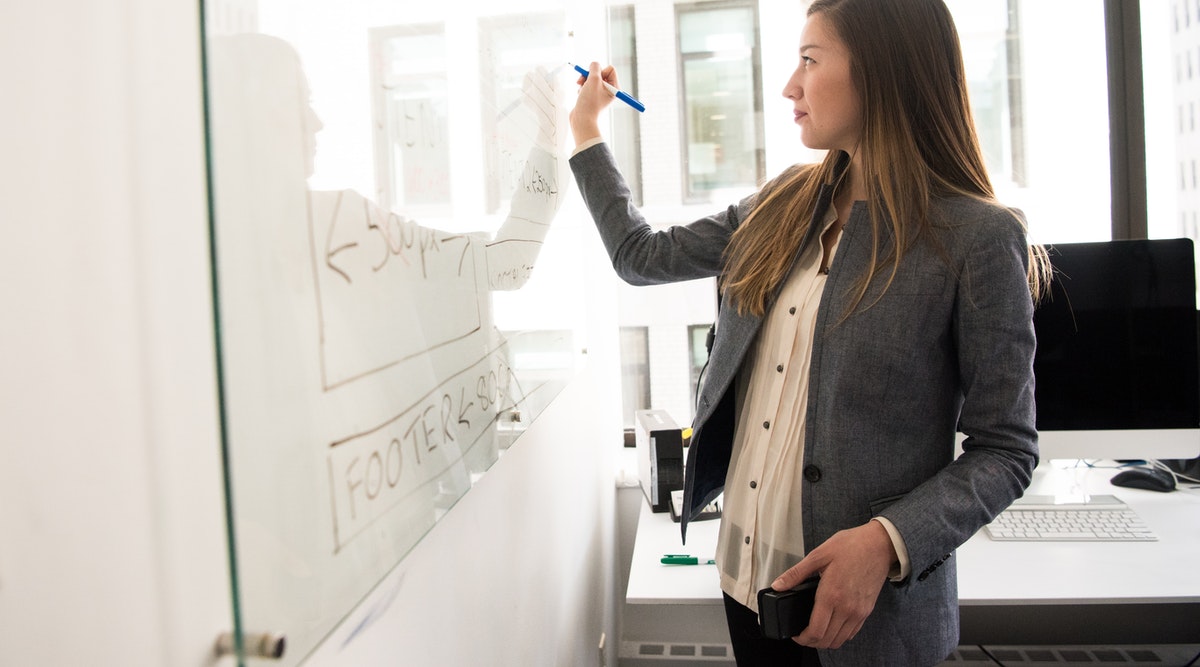 The UK Education System boasts a unique grading system that varies for its constituent countries. England, Wales, and Northern Ireland have similar grading systems, whereas Scotland has a different grading system. The UK university grading system has been proven to be such an effective tool to evaluate students' performance that many other countries such as Canada, Australia and India use the same grading system with minor modifications to match their own local educational context.

A grading scheme has various components that emphasize your academic strengths and specific skills, which would be useful when looking for a job since employers will be able to gain a clear understanding of your overall performance.

Academic performance at UK universities is measured on a letter grade scale from A-F. If you receive an A, it means you have demonstrated outstanding knowledge, while an F means that you did not score enough to pass the test. With the help of the table below, let's learn more about the UK university grading system:

Types of Undergraduate Degrees in the UK

Students who are willing to pursue higher education in the UK have an option to choose between two types of undergraduate degrees. These degrees have been explained as follows:

You can earn your ordinary degree by completing 15 credit hours and taking courses like BA or BSc in three years with your own choice of subjects. An ordinary bachelor's degree would require that students pass all of the selected subjects to receive the degree. As a result, failing a course means that you won't be awarded a degree.

Honours degrees consist of a four-year degree program in which you specialize in a subject along with some compulsory courses and complete 20 credit hours. With an honours degree, it is not just about whether you passed your courses, but it also highlights your specialization and performance level throughout the course of study, which, in turn, helps an employer gain a better understanding of student’s abilities. As a result, honours degrees are valued and more popular in the UK than ordinary undergraduate degrees.

Classification of the UK Grading Degrees

In the UK university grading system, students are awarded degrees according to their grades, but their overall performance is based on a variety of factors, such as extracurricular activities. The honours degrees can be classified into the three categories based on grades, as outlined below:

Students should aim for a first-class degree while studying in the UK. It is regarded as the highest academic achievement at the UG level in UK universities. A first-class degree is awarded to those students who have achieved an academic score of 70 per cent or more, or who possess a Grade A in the UK grading system. Being a top performer at a UK university can increase your chances of getting a high-paying job and scholarships for higher education.

Even though having a first-class degree guarantees greater employability and more opportunities for career advancement, holding a second-class degree in the UK grading system does not mean that you are left behind. Instead, it indicates that you did well academically but that you have room for improvement. If you want to study a master's program such as MS in the UK, you should have a degree of upper-second class.

When seeking a degree in the UK, your last choice should be a 3rd class degree. It is the lowest academic qualification considered at the UG level, with a percentile range between 40% and 49%. Finding a good job or getting admission into top universities is unlikely with a third-class degree. However, if it is a reputed institution, the chances of employment opportunities increase.

In the UK, low-class degree holders make up a very small percentage of degree holders, which means if you are studying in a good institution, you will likely get good grades because the curriculum in UK universities is designed to prepare students for exams rigorously.

Students at some UK universities are awarded only an ordinary degree if they miss achieving a third-class degree by a small margin. In such cases, ordinary degrees indicate that a student has completed their degree but did not meet the requirements for receiving an honours degree.

There are four major key stages of compulsory education in the UK. After every key stage, students take various examinations, and their academic achievement is assessed against national curriculum standards. Students are also evaluated based on their participation in coursework and projects, along with their test scores.

After completing their compulsory education, British students must appear for their GCSE exams to evaluate their learning progress up to that level. The UK uses two grading systems for GCSEs. Grades are assigned by numbers from 1 to 9 in England as of 2018. In contrast, the old GCSE system is followed in Wales and Northern Ireland, wherein universities assess students using a letter grading scale (A* to G).

In Europe, European Credit Transfer and Accumulation System (ETCS) is a grading system used to facilitate the conversion of grades from a local grading system to another one. The following table shows the final grades in the UK and their ECTS equivalents:

It is important to note that the ECTS system is largely optional, and universities remain free to set their own grading policies. ECTS grades are usually included in the transcript of a student's grade in Europe, along with local grades. 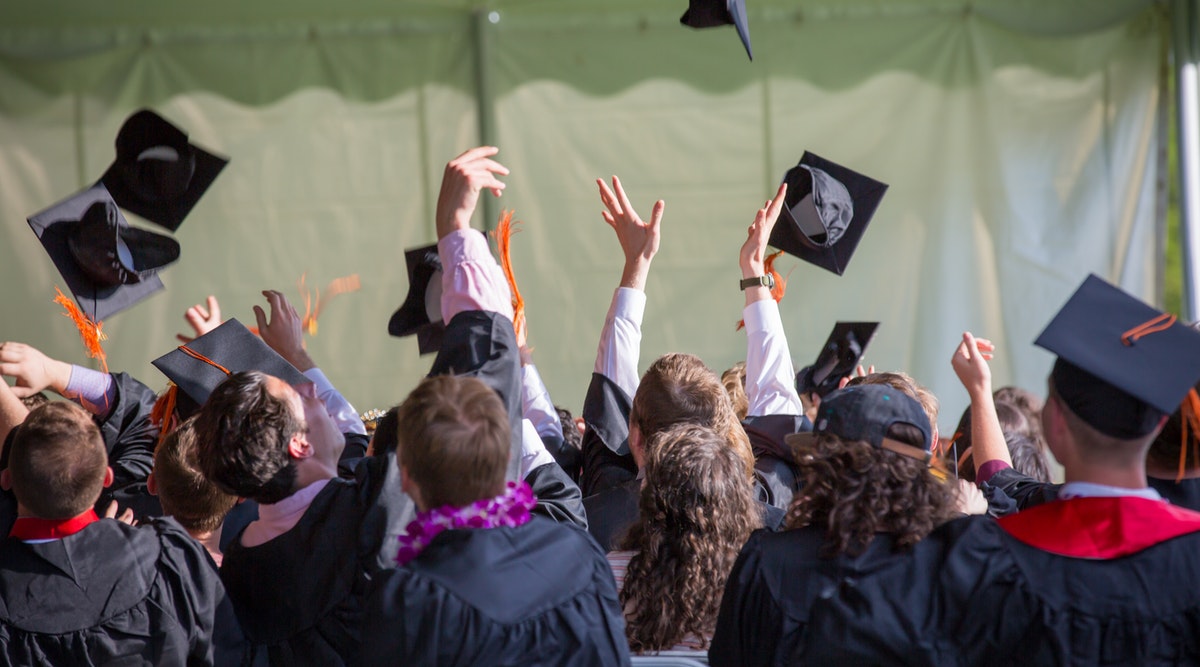 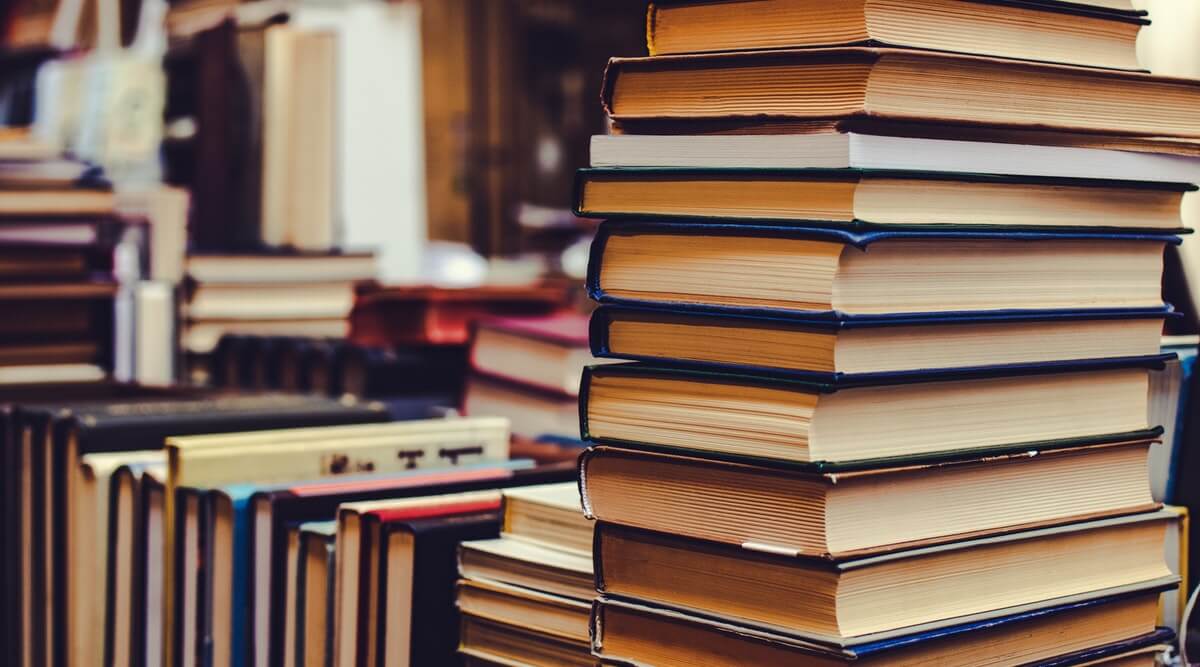 A Complete Guide to GCSE 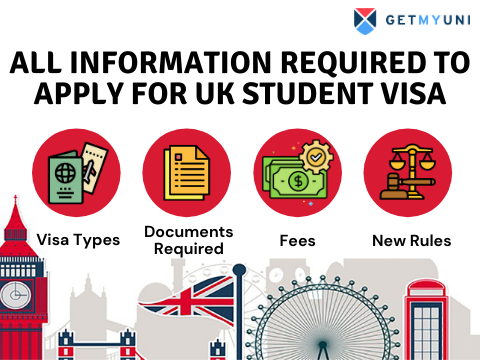 All Information Required to Apply for UK... 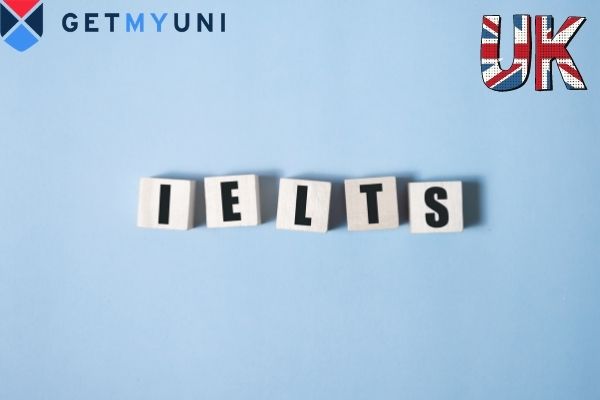 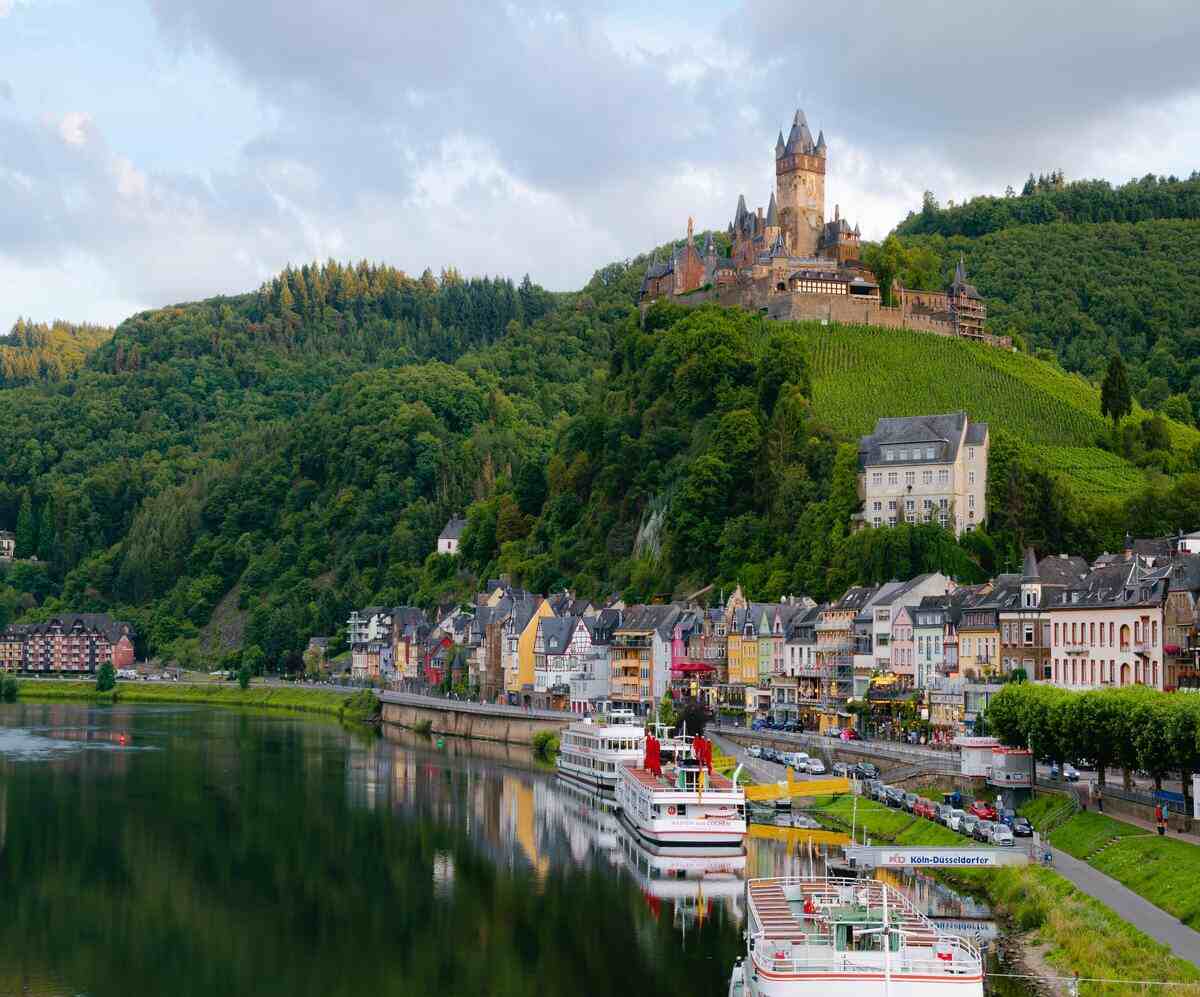 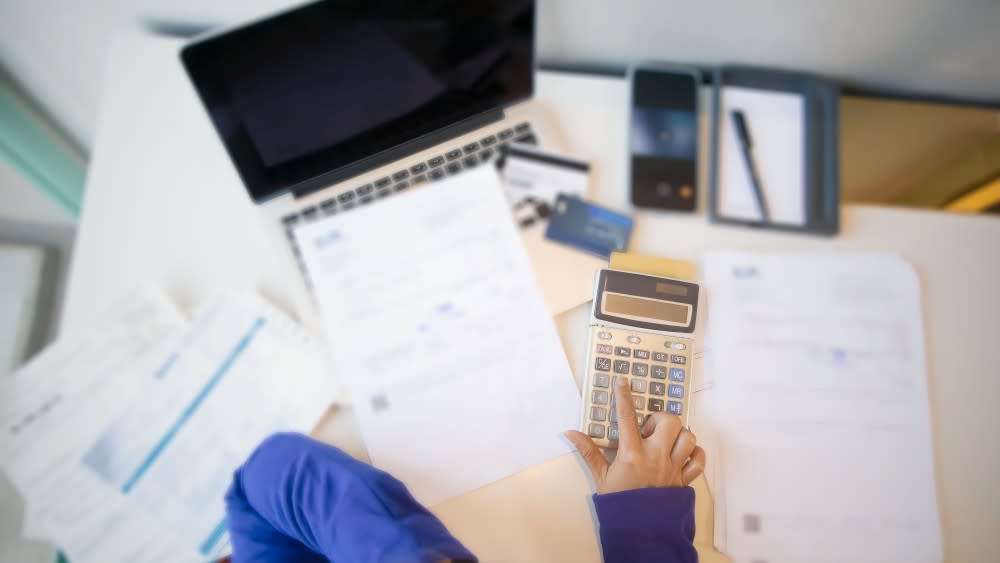 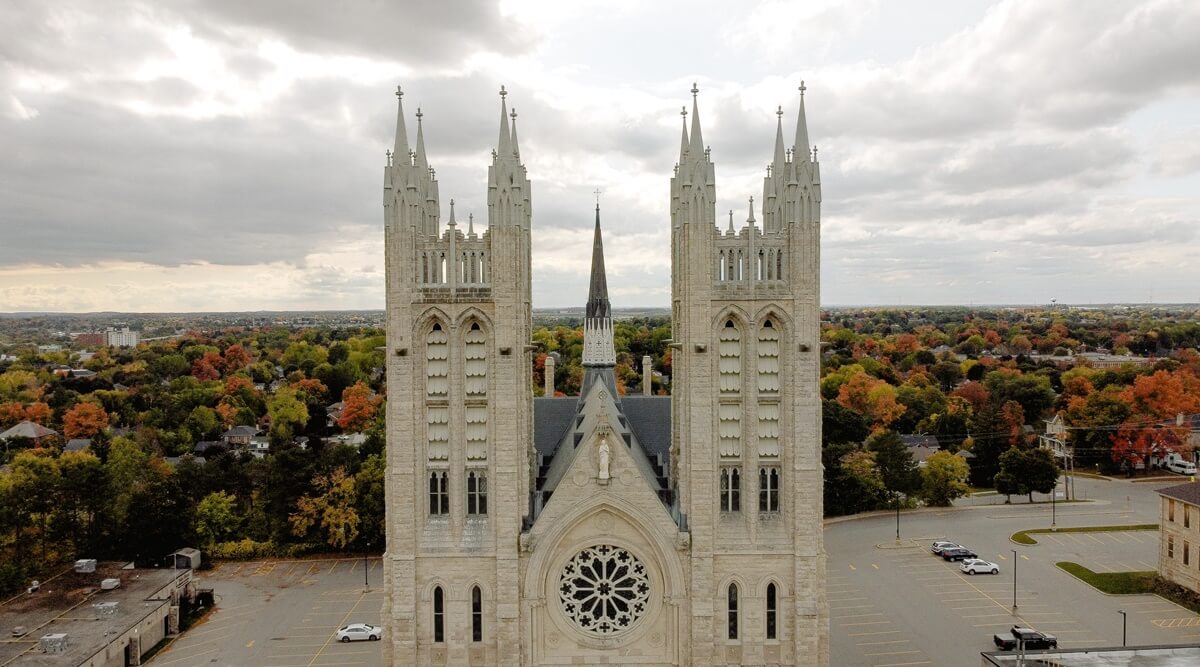 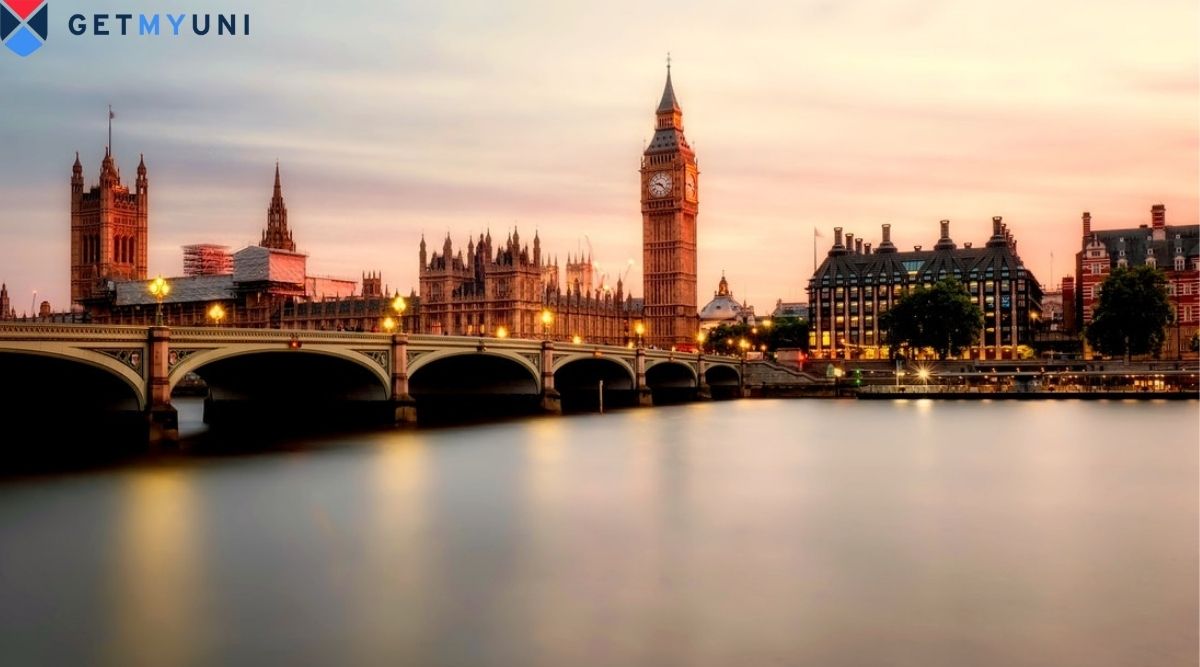 Guide to Study MBBS in UK for...