The institute, known for its media studies and research in Mass Communication, offers post graduate diploma courses in English and Oriya Journalism. It also conducts a number of specialized short-term courses and workshops to meet the training needs of media personnel working in the government and public sectors. Each year, the institute conducts an all-India entrance examination before selecting 62 students for its post graduate course in English and 23 students for its Oriya journalism course. It is connected by both rail and road (NH42). It is one of the six branches of Indian Institute of Mass Communication.It is the oldest branch after IIMC New Delhi.It is a fully Wi-Fi campus.

The institute provides training, research and consultancy services for the central and state governments, public sector undertakings, universities as well as foreign institutions and international agencies. In the past, the institute has conducted assessment studies for the State AIDS cell and for the Ministry of Tribal Affairs on non-governmental organizationsworking for tribal communities 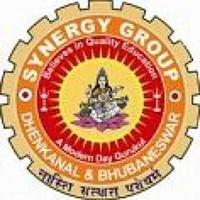 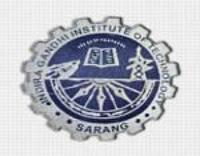