Anjuman College for Women is now ten years old. Instead of conventional optional subjects, its curriculum provide for Psycho­logy and Education. These subjects will help the students to shape themselves in future mothers, who would bring up their children

As educated and responsible citizens. The Government of Karnataka permitted introduction of Science faculty with (I) Physics, Mathe matics and Computer Science and (ii) Chemistry, Botany and Zoology, in this college in August 2004. This college was originally affiliated to Karnatak University , Dharwad and now it stands affi­liated to Karnatak Women University , Bijapur. Formal sanction of the latter University for starting Science faculty is awaited. 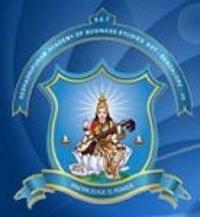 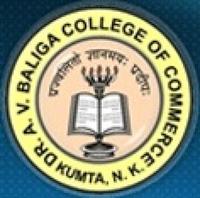 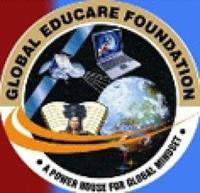 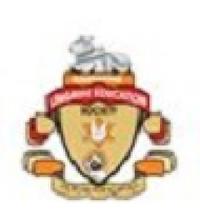