Assam Down Town University [ADTU] successfully hosted the 8th convocation ceremony on Wednesday, 15th of September 2021 on the virtual platform. The pandemic situation has brought the world to a halt for a long period. Despite the lockdowns and extended halt to physical classes, teaching-learning has been a continuous progression in Assam Down Town University. ADTU has been consistently striving to develop a healthy academic environment to help students not only excel in the field of education but also to deal with the complexity of the social fabric. The transition of Assam Down Town University has been very smooth and successful as it always considered the integration of information technology in education.

Determined to cope with the transition, Assam Down Town University adopted various digital platforms to cater to the needs of its students residing in various parts of India as well as other countries alike. The university shifted to digital platforms by strengthening the already existing technological infrastructure called PRAN, an academic ERP & the main network of all academic activities introduced in 2017. Online classes replaced offline classes. The university was not only able to provide uninterrupted classes to the students, but it also successfully conducted the intermediate and final year/ end semester examinations and declared results much within the academic calendar it formulated at the commencement of the session.

Assam Down Town University is the first private university that successfully hosted the 8th convocation ceremony on Wednesday, 15th of September 2021 on the virtual platform despite the current situation not being favourable for conducting an event on a grand scale as usually witnessed in the university. ADTU  has over 64+ programs and 250+ faculty. This year a total of 944 students and research scholars were conferred degrees, out of which 724 are graduates, 213 postgraduates, and 7 Ph.D., achievers. ADTU conferred honorary Doctor of Letters [D.Litt.] to Sri Prafulla Kumar Mahanta, former Chief Minister of Assam & notable social activist and Sri Padma Hazarika, an eminent social activist & entrepreneur of Assam.

Dean of Studies, Prof. Bandana Dutta, presented the Ph.D. Degrees to the seven research scholars. The deans of the various departments presented the names of the candidates under their respective postgraduate & undergraduate programmes who have qualified for the conferment of bachelor's and master's degrees. His Excellency, the governor granted the students their respective degrees. The students who had qualified for the award of the Ph.D., masters degree and bachelors degree in different faculties of studies and disciplines but were unable to attend the convocation were presented by the Controller of Examination, Dr. Joydeep Goswami and their degrees were awarded in absentia by His Excellency, the Governor.

Ms. Jyotismita Sarma (B.Sc. in Microbiology) and Ms. Jutima Baruah (M.Sc. in Microbiology) bagged the gold medal for the best graduate and the best postgraduate of the session 2021 respectively. A befitting award of appreciation for the best placement achiever of the year was also presented to Ms. Debapriya Paul (MBA).
Subsequently, the oath of dedication was administered to the degree recipients by Ms. Jutima Baruah and the Vice-Chancellor invited each of the three awardees to speak a few words. Thereafter the recipients of the honorary degrees, Sri Prafulla Kumar Mahanta and Sri Padma Hazarika were invited to deliver their speeches. After the awards, the chancellor invited the chief guest, His Excellency the Governor of Assam and the visitor of the university to deliver his address followed by the tradition of signing the convocation book. The chancellor and vice-chancellor also put their signatures on the Book. After the signatures, His Excellency, the Governor of Assam was requested to declare the convocation closed and the event concluded with the national anthem. 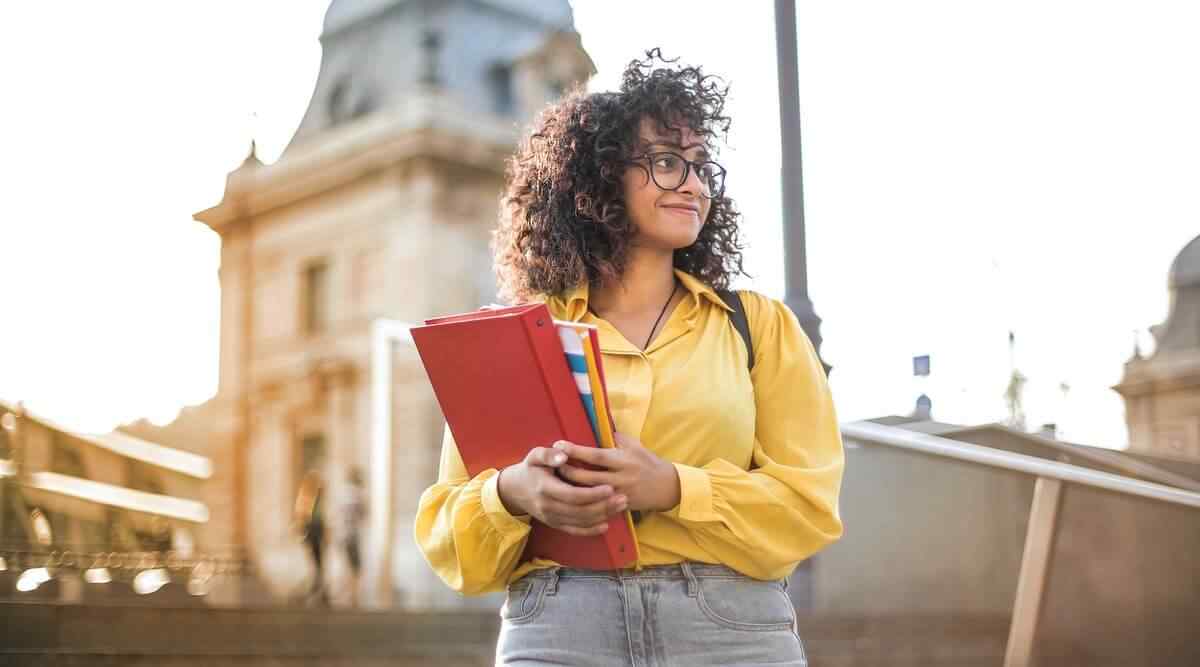 How to Become an IPS officer in...