"Over 35 Lakh students are eagerly waiting for their CBSE 2022 Final Results. No official confirmation yet leads to social media meme fest." Initial reports suggested that the CBSE 2022 Final Results would be out by July 10. However, the Board discredited those reports. Later, they announced that the much-awaited results would be out by the third week of July. Be that as it may, the anxious students lost their patience. The delay in publishing the results has invited a social media ‘Meme-Fest’. Students are mocking the official online for taking too long to publish the results. Besides, most, if not all, State Education Boards’ Results have been announced. Meanwhile, the Central Board of Secondary Education has become the target of internet bullies.

Media sources initially stated that the CBSE class 10 results would be out by July 4 and the class 12 by July 10. However, recent reports suggest that the 10th results will be out on July 15, while the 12th by July 21. Nonetheless, these dates are also tentative since the Board has not yet confirmed the date and time. Be that as it may, we know that announcement will take place in the third week of July.

Furthermore, the Board did a commendable job organising the exams this year. Under the circumstances, owing to the pandemic, it was a major challenge to hold national-level Board exams. As a result, mocking these officials online is nothing but an act of cowardice. Students must respect the procedure being followed by the Board. Moreover, the officials are working hard to ensure that they make the announcement soon.

Here are some snippets of the memes circulating on social media: 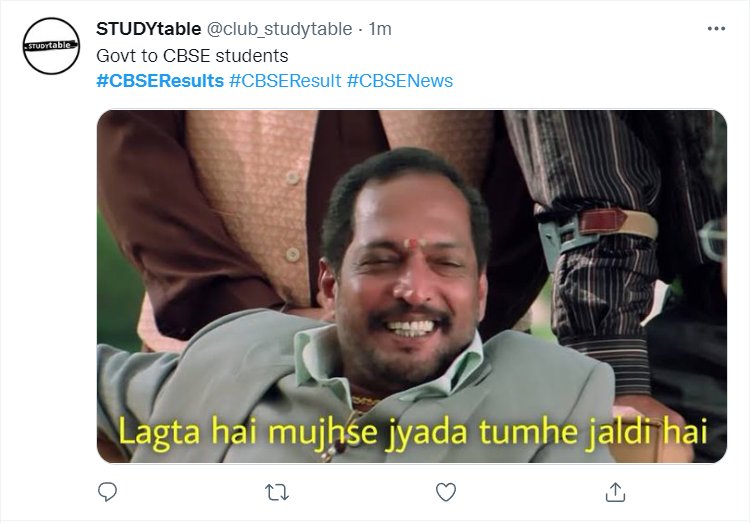 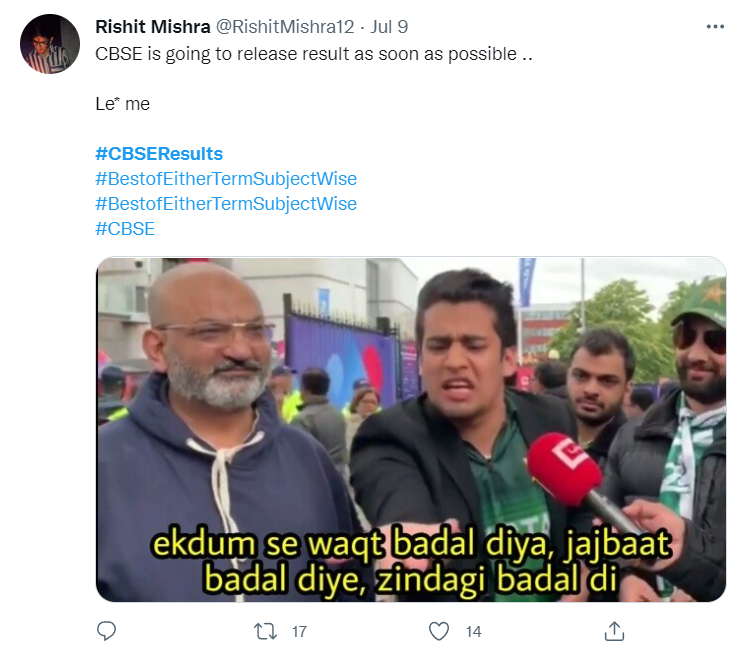