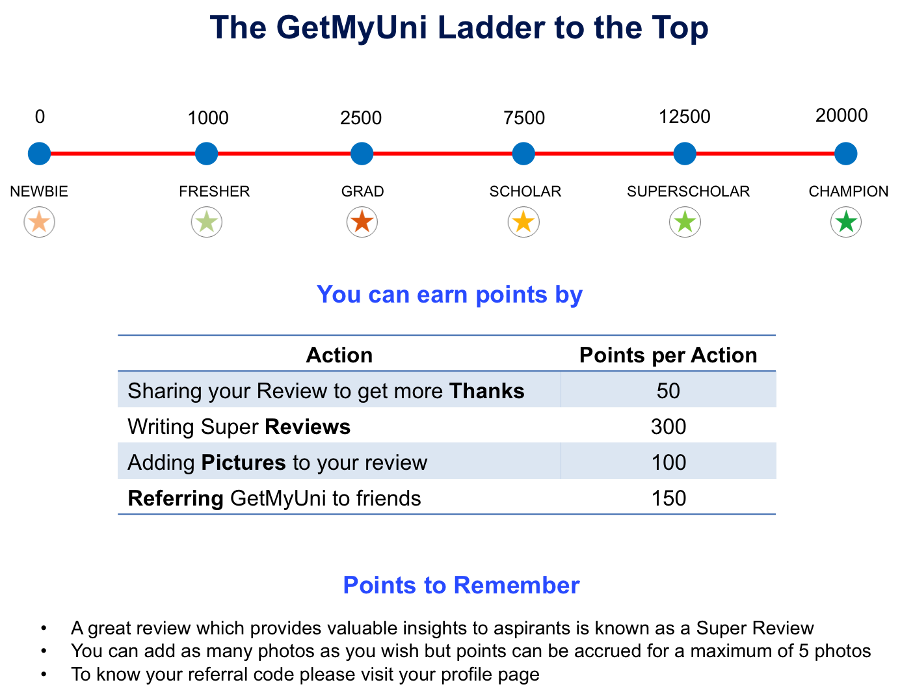 There are total of 7 hostels. The hostels are very well maintained and kept spic and span. They are cleaned on a regualr basis. In the first year students have double occupancy and single occupancey is subject to availability whereas in the second year the students have to compulsorily stay on songle occupancy. the hostel fees is different for AC and Non AC hostels. The fees for Non AC double occupancy is INR 21000 for each trimester and for AC is INR 50000 each trimester.

The college has its own mess and serves four times a day. The food is proper and the canteen has variety of option . Also there is a juice , snacks and pastry shop within the camous. The vegetarian meal charges  INR 12000 per trimester and for non vegetarian meal charge is INR 21000 per trimester. Food is of good quality and the canteen is kept clean and tidy.

The college boasts of well maintained classrooms, libraray and 24 hours open Finance Lab. The classrooms are spacious and RFID enabled, the library has almost every other book that you need and there is very well WiFi connectivity in the entire campus.

The campus has modern sports facilities including a swimming pool, two lawn-tennis courts, a football field, basket-ball and volley-ball courts, and a well-equipped gymnasium. Other facilities such as laundry, TV, a music room, a meditation room, indoor sports and a doctor on campus contribute to an excellent student life on campus.

The college has around 21 clubs in total , some of the well known being Razzmatazz - the cultural club, Hriday- the HR club , Mecca- the marketing club , Sophia- the finance club. The college has events and festival celebrations all around the year.

0 You have already thanked

Nisarg
Post Graduate Programme in Management [PGPM], batch of 2016 8/10
ACADEMICS & FACULTY: Classes are conducted through a discussion based system. Students are shown presentations or case studies followed by an interactive session where concepts are explained in detail. GIM has mid-term and end-term exams and surprise tests are not a common phenomenon. But beware! Human Resource Management faculty is known to ask students to take out their pens and papers for a quick test every now and then. Short quiz sessions are conducted to test the knowledge levels of students on a regular basis.Students are encouraged to take down notes during lectures and professors give handouts for topics along with other reading material on the central server, for which each student has a login ID.
FOREIGN EXCHANGE & INTERNATIONAL EXPOSURE: GIM offers an extremely good atmosphere for students to study management sciences. It also has several international affiliations such as with the University of Antwerp.  The institute is also known to conduct student as well as faculty exc... 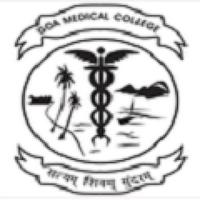 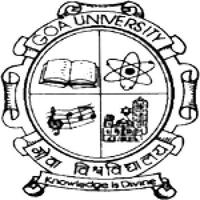 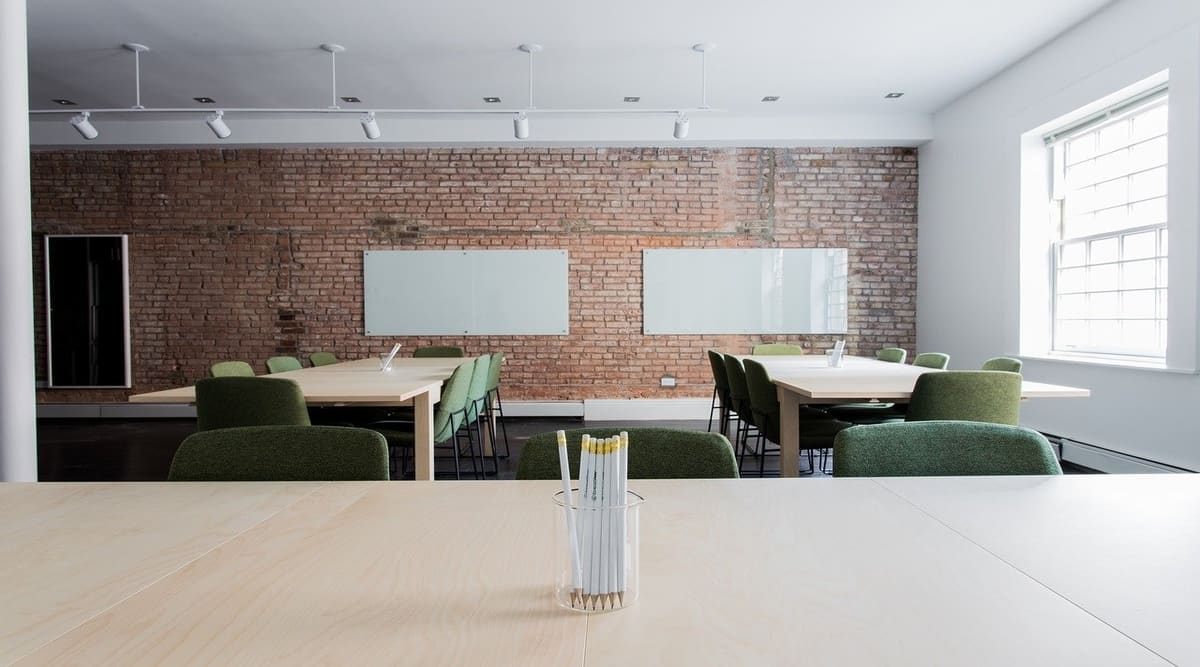 Kerala to Provide Counselling Services for Students Amid COVID-19 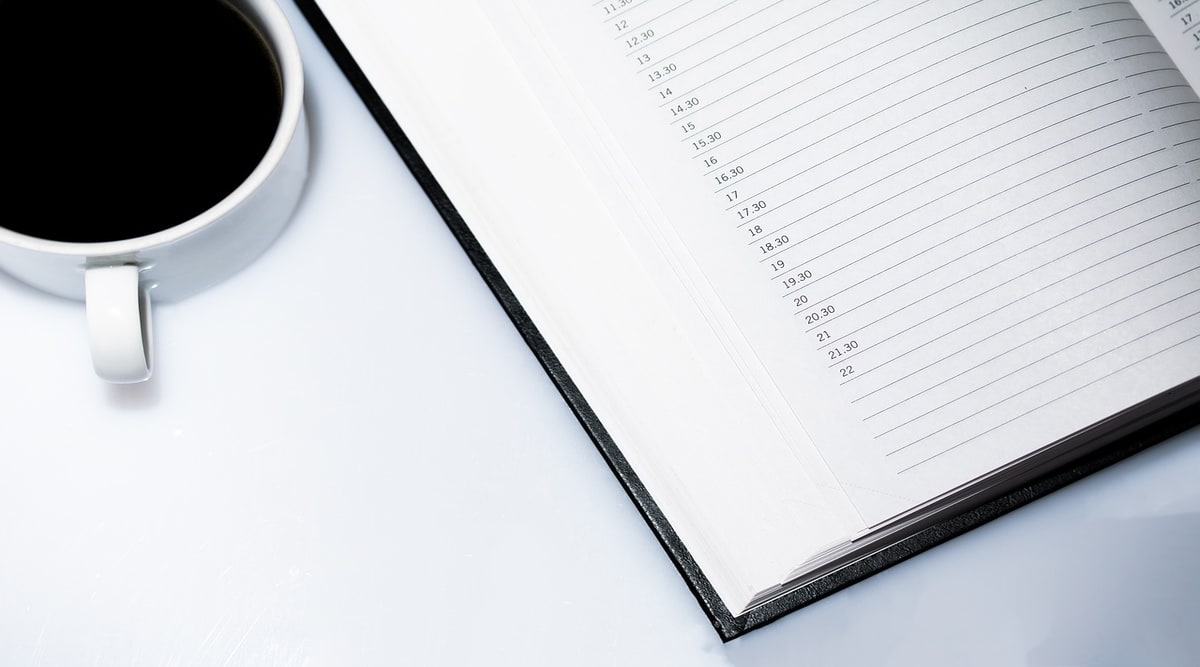 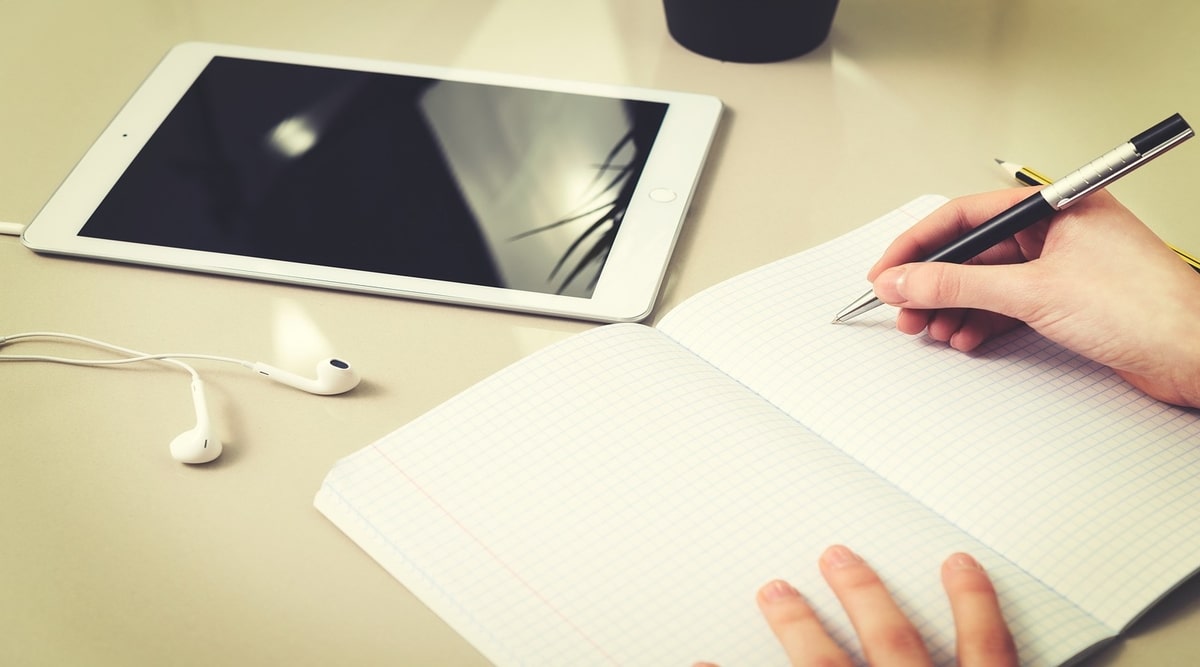 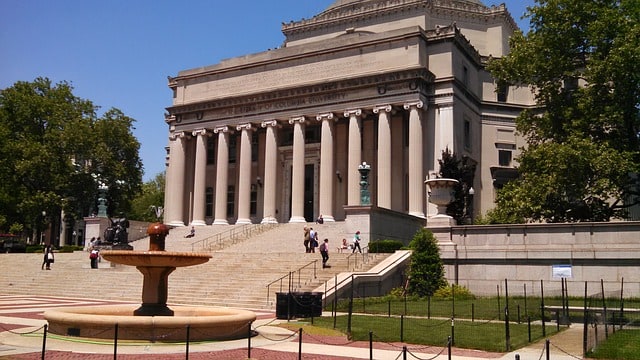