UPES B.Tech third-year student Varun Gupta entered in the Google’s Hall of Fame by submitting a valid bug Google under the tech giant’s bug bounty program. This bug could be the reason for vulnerability on Google’s various websites and applications. If an ethical hacker discovers any vulnerability, he reports it back to Google. If the report is valid, Google provides the hacker cash reward and a place in its Hall of Fame as a token of appreciation.

Varun Gupta, a third-year student of B.Tech. (CSE with specialization in Cyber Security and Forensics), successfully submitted a valid bug to Google, which earned him a position on the list of Google’s Hall of Fame. Under the bug bounty program, ethical hackers try to discover vulnerabilities on Google’s various websites and applications. Google’s Bug-hunter Hall of Fame has a group of top contributors, who make a difference and become an expert as a bug hunter using ethical hacking. These hackers can get the chance to join world-class security experts to help Google and keep the web safe for everyone. After their successful contribution, Bug hunters get cash as a reward for reporting valid security bugs in Google code.

Varun expressed “The knowledge and experience I gained during my internship proved to be valuable in this endeavor. I am grateful to UPES for providing me opportunities in the form of labs, study materials, and enlightening seminars with industry experts. I am also thankful to my faculty, Ms. Tripti Misra, for guiding me on the path of cybersecurity”. He is indeed a brilliant student of Cybersecurity specialization. He expressed his gratitude towards UPES to make a clear and easier pathway on this difficult road. Further, he added his journey as he tried finding bugs in several smaller websites. However, most of these bugs were either duplicates or not critical enough to warrant a substantial reward as they can be detected by any armchair bug hunter. With experience, he started discovering more considerable bugs, for which he got appreciation and hall of fame from several organizations. Since then, he has continued to increase his knowledge and explored other areas of cybersecurity such as Android bug hunting and network pen-testing.

UPES offers an opportunity of conducting various events and that is really helpful for the aspirants to compete against a number of experts and through this journey they can research and make a unique place in the world of success. 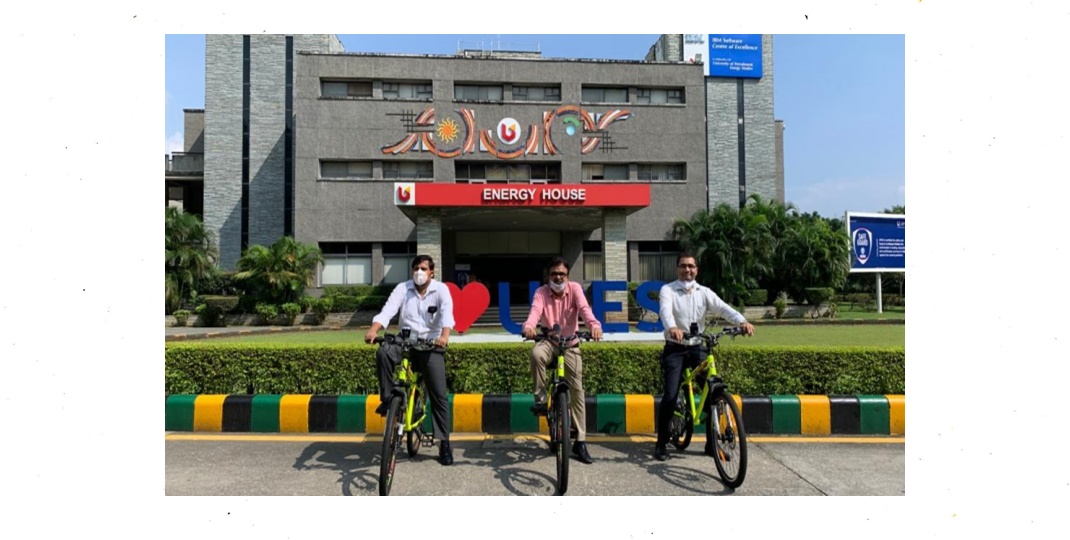