"Authorities have released the SSC CHSL Tier 2 Cutoff 2022, which candidates can use to predict their tentative scores." 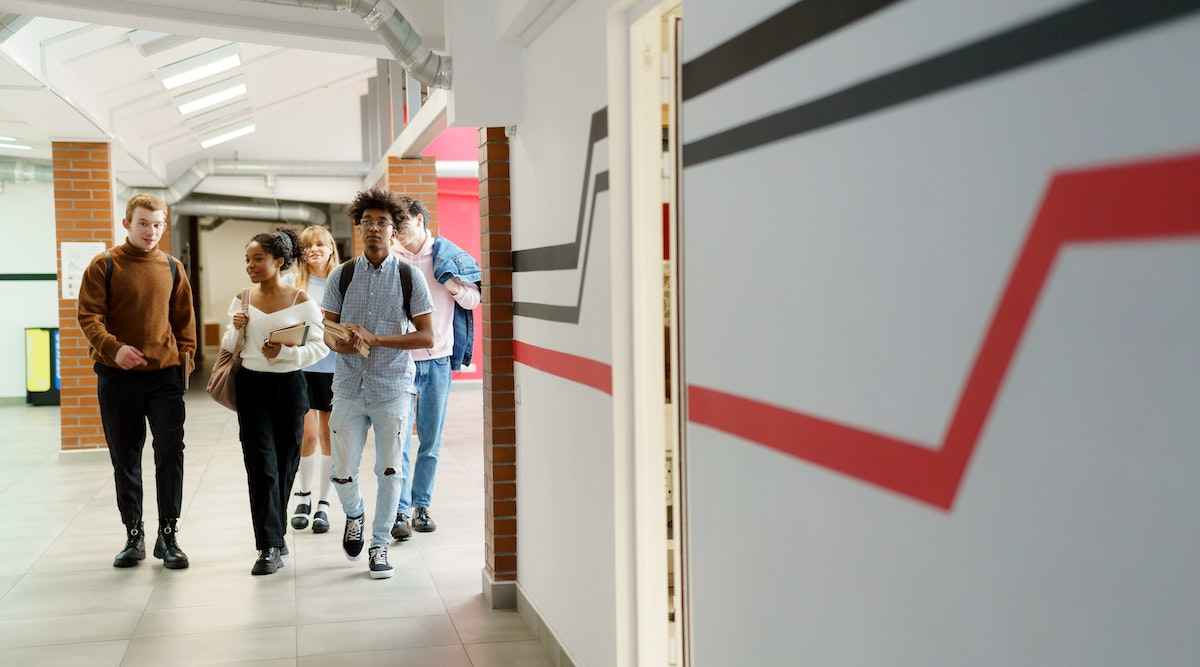 SSC CHSL Tier 2 Cutoff 2022: Candidates can check their SSC CHSL Tier 2 Cutoff 2022 to predict their tentative scores. The Staff Selection Commission conducted the Tier II exam on 18 September while declaring the result in PDF format. Additionally, several factors were accounted for while preparing the results. Some of those factors were the total number of candidates who appeared and the raw score of the candidate. Moreover, authorities also considered the average score of others and the total number of vacancies available.

Candidates can check the table below to know more about the SSC CHSL Tier 2 expected cutoff.

Candidates must note that they can experience relaxation in SSC CHSL Tier 2 cutoff 2022 if they belong the category of freedom fighters/ex-servicemen/PwD. Meanwhile, the SSC CHSL Tier-I exam comprised of 100 questions worth 200 marks. There was negative marking of 0.50 marks and candidates had to answer all the questions in 1 hour. 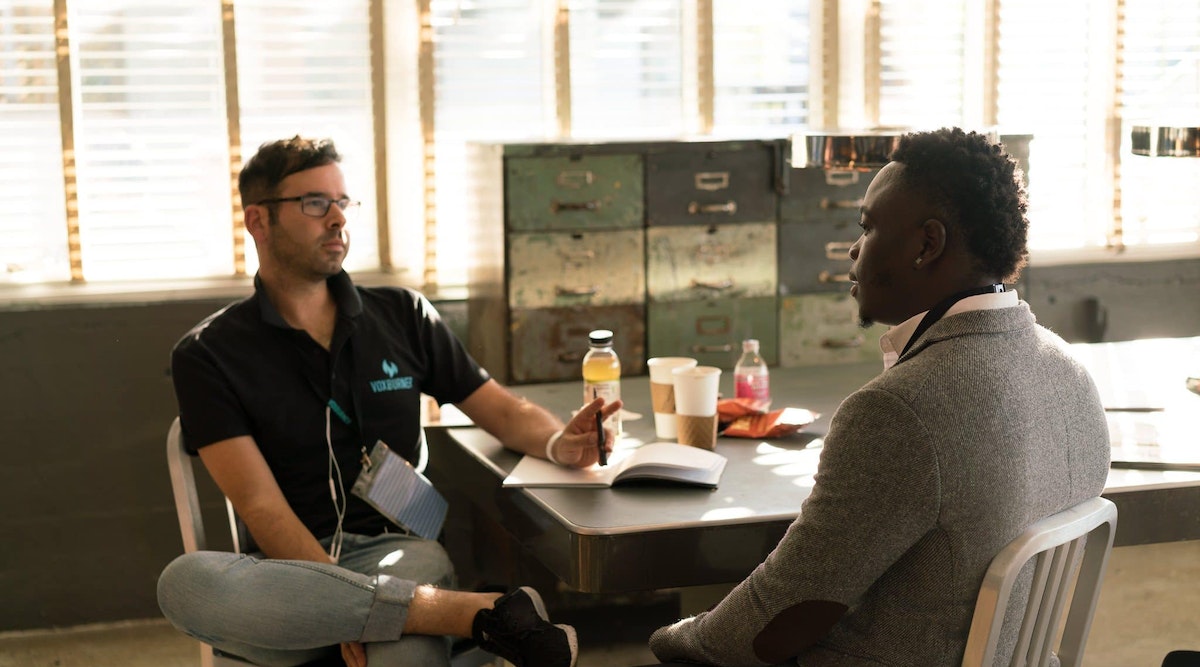 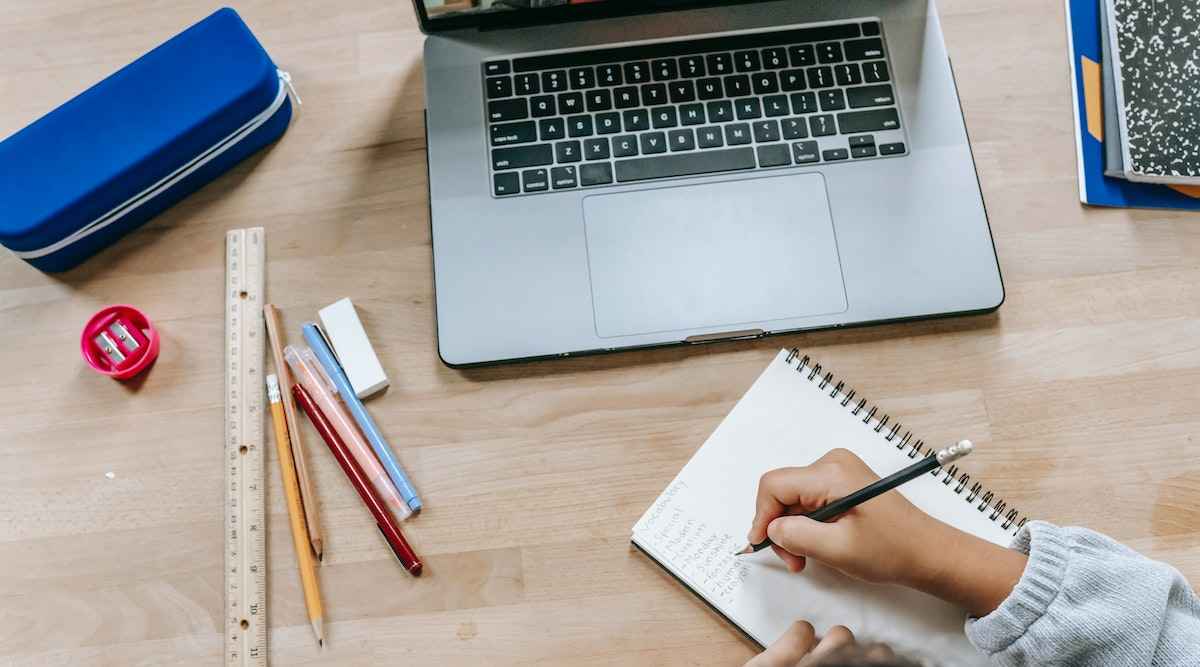 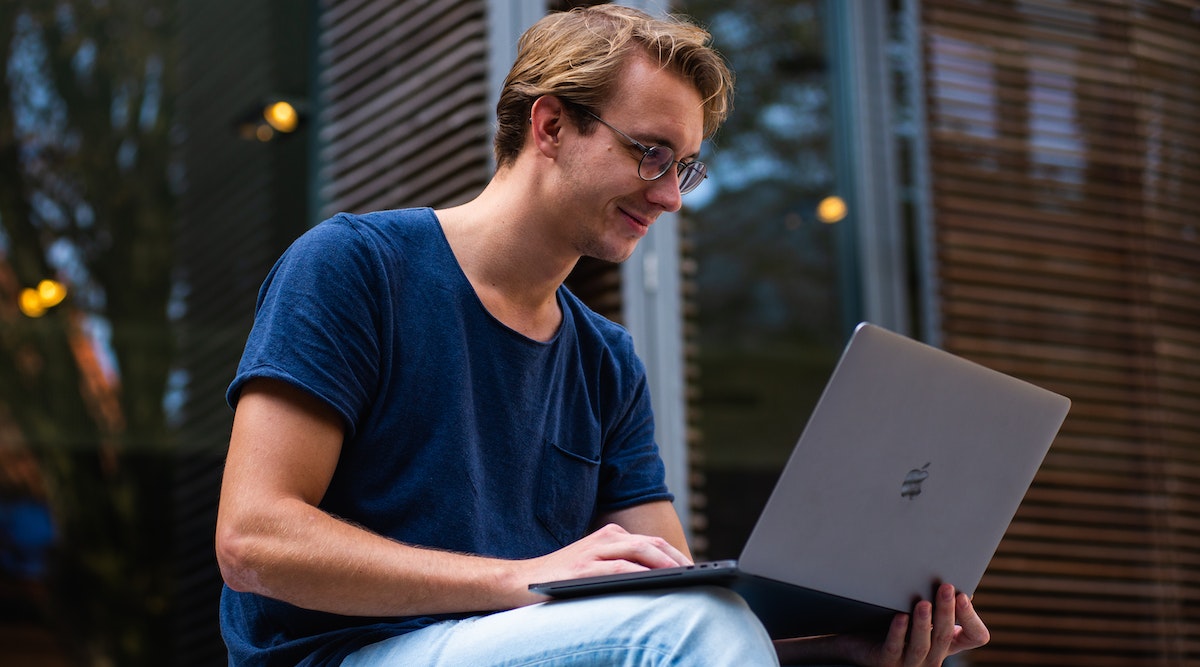 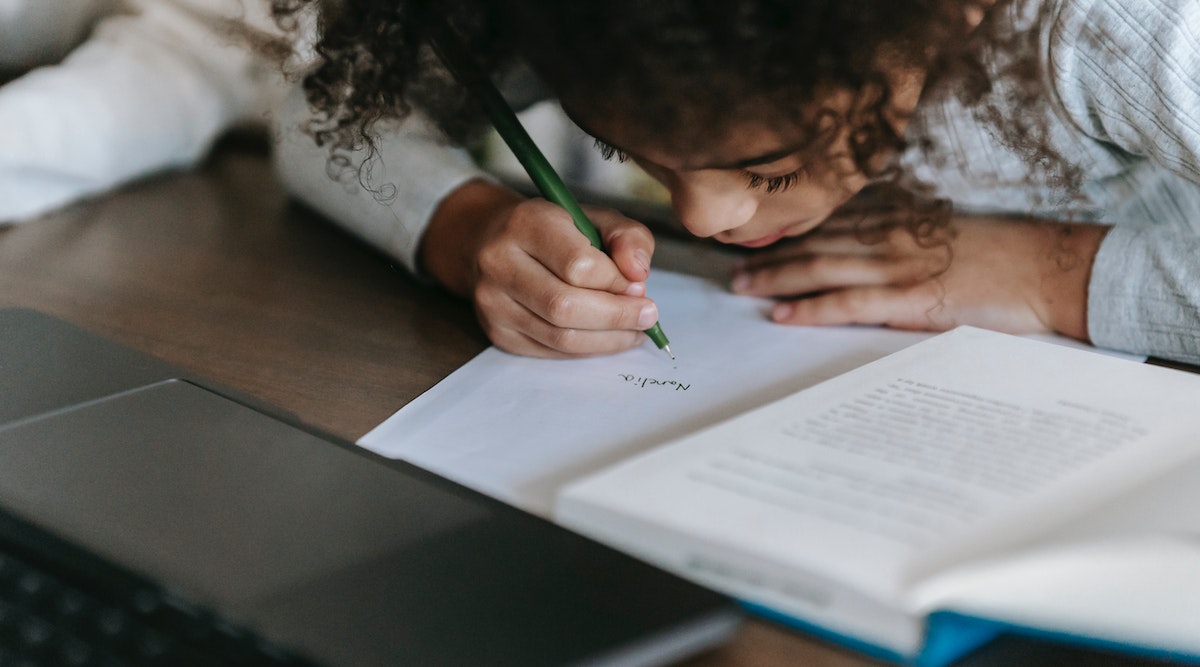 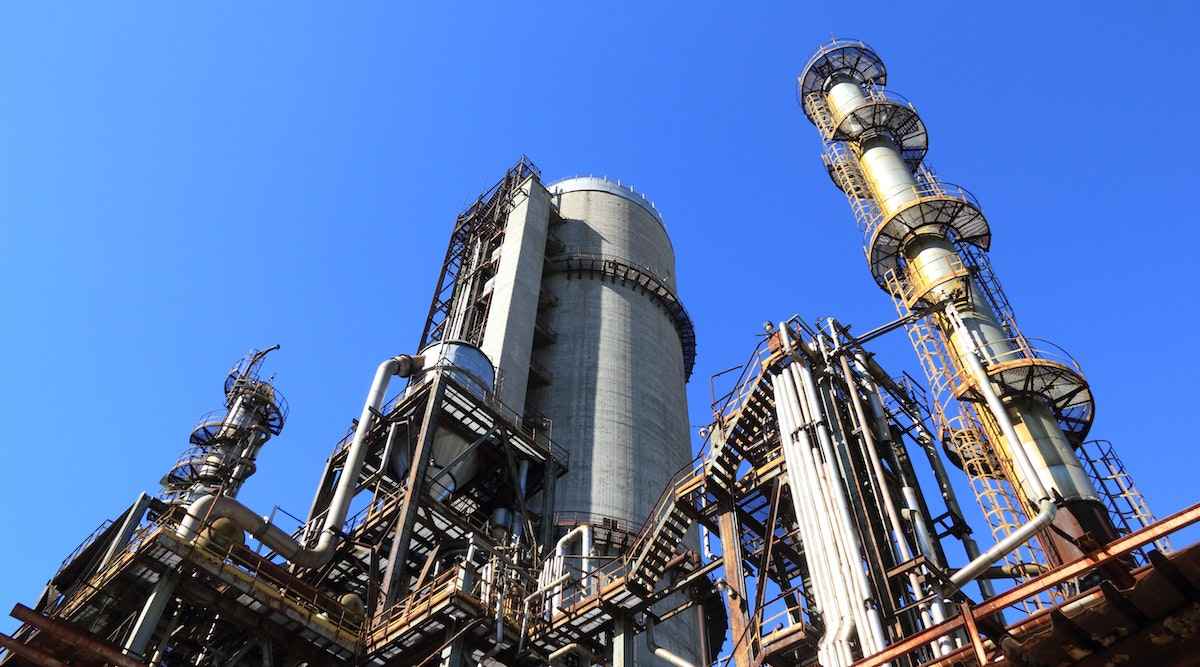 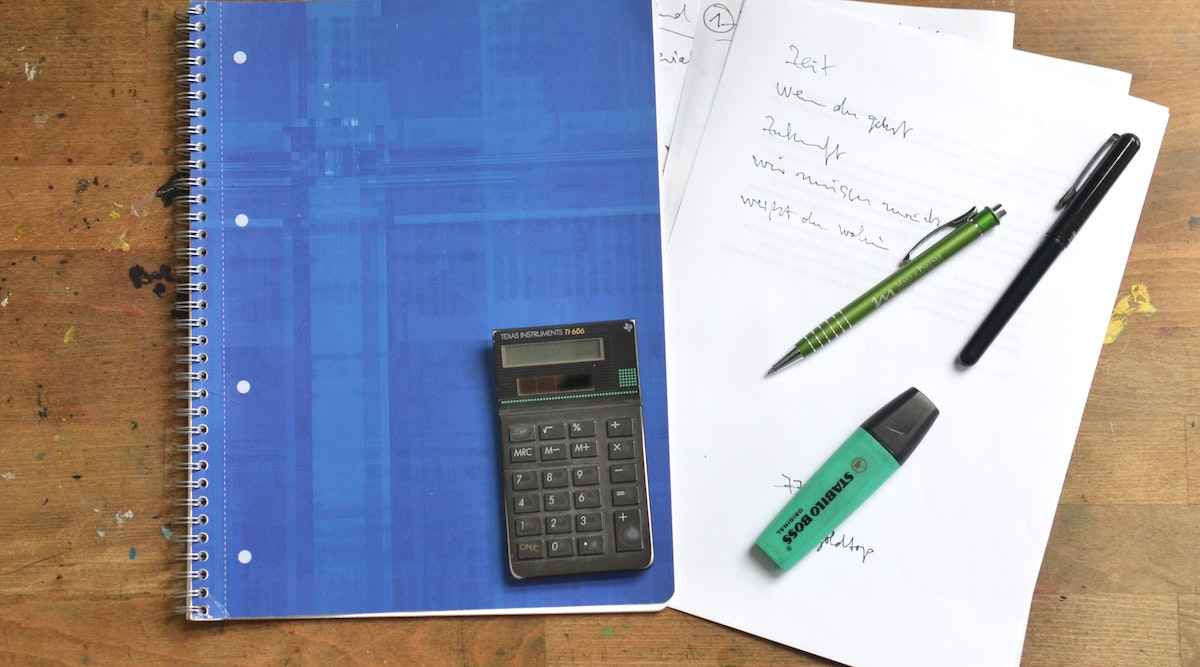 TNTET Exam Date 2022 Out By TRB Tamil Nadu: Admit Card Expected to Be Out in First Week of Oct 2022 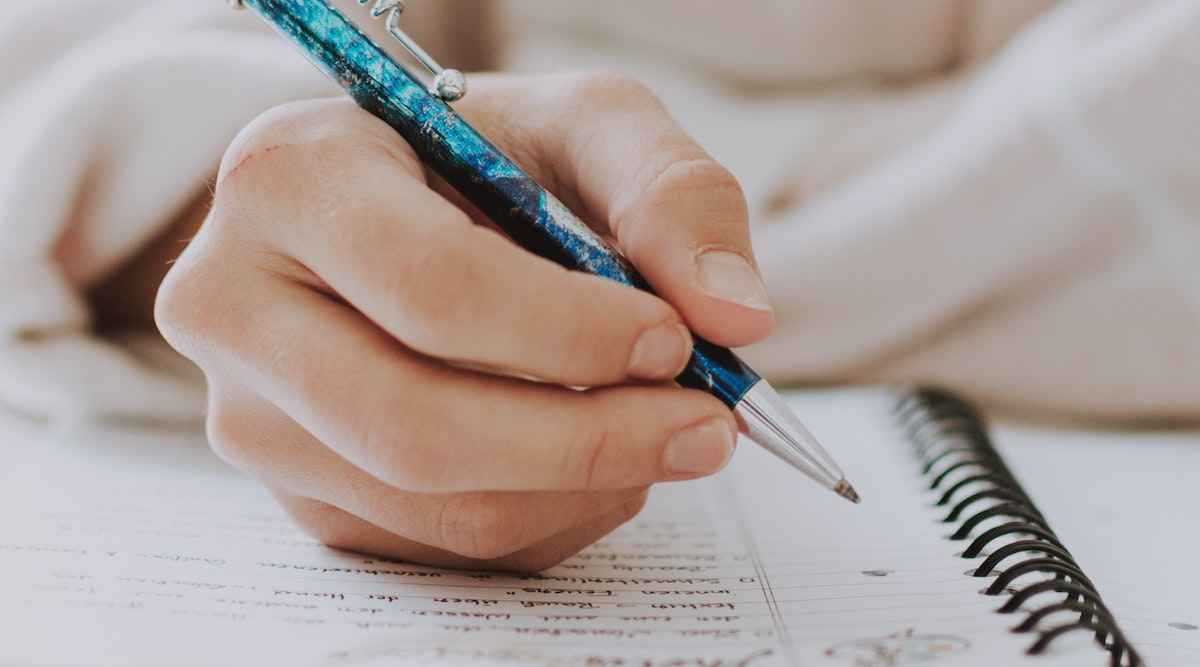 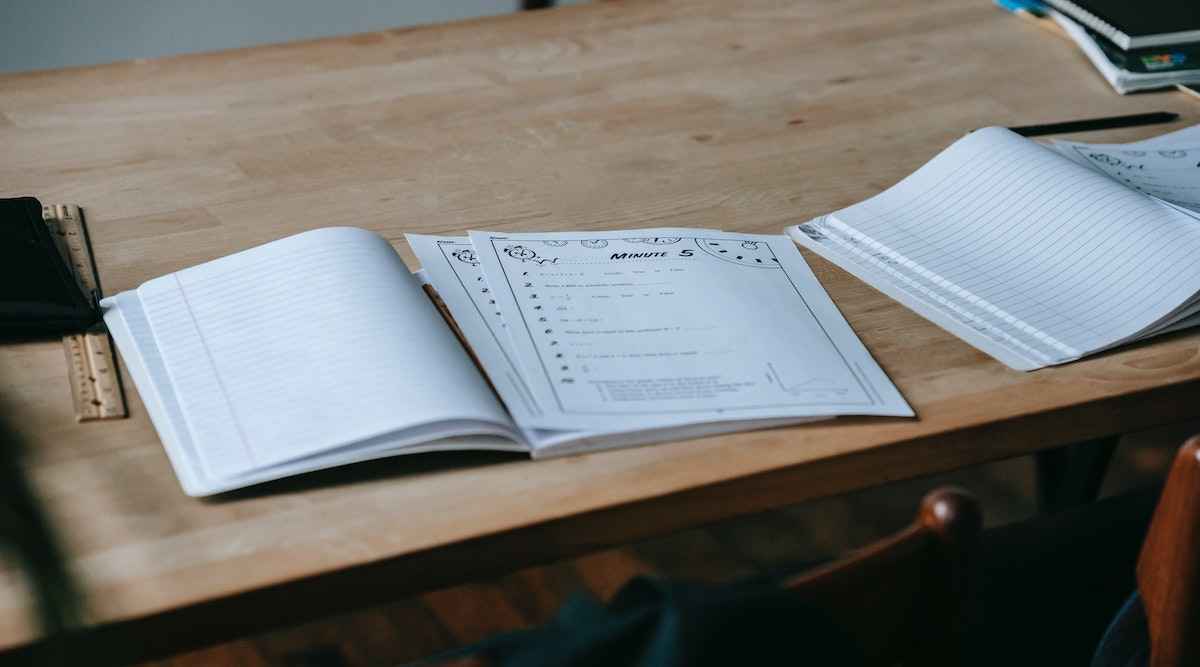 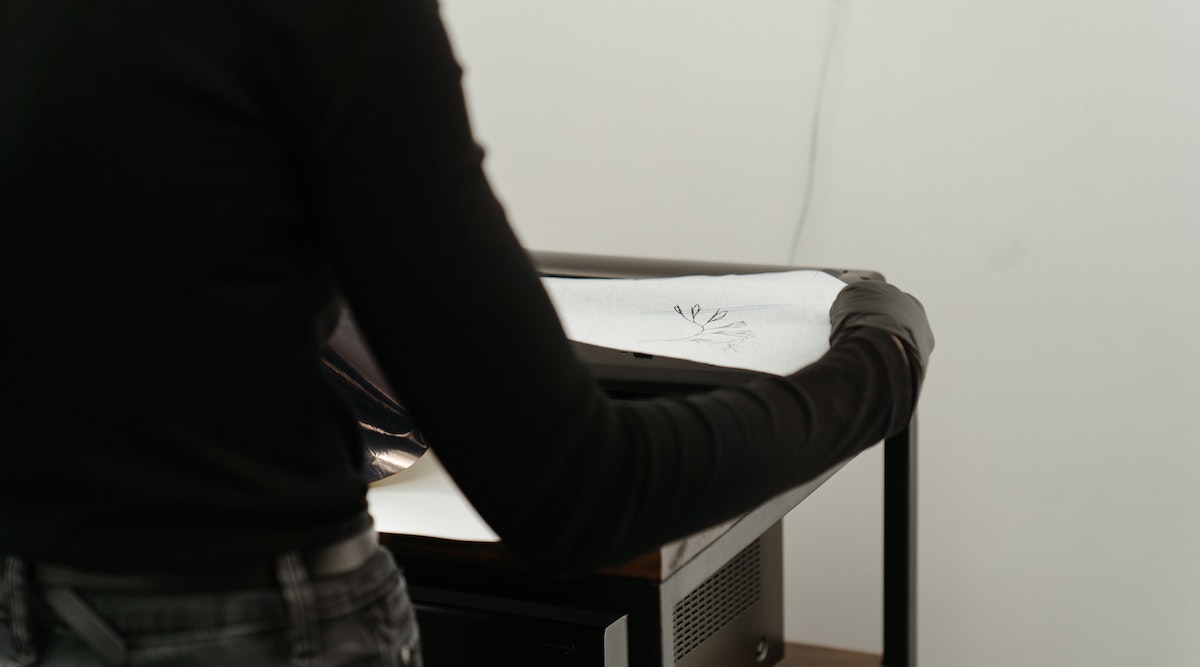 TNTET Exam Date 2022 Out By TRB Tamil Nadu: Admit Card Expected to Be Out in First Week of Oct...