"The Staff Selection Commission concluded the SSC CHSL 2022 tier-1 exams yesterday. Read this space for exam analysis and next steps." 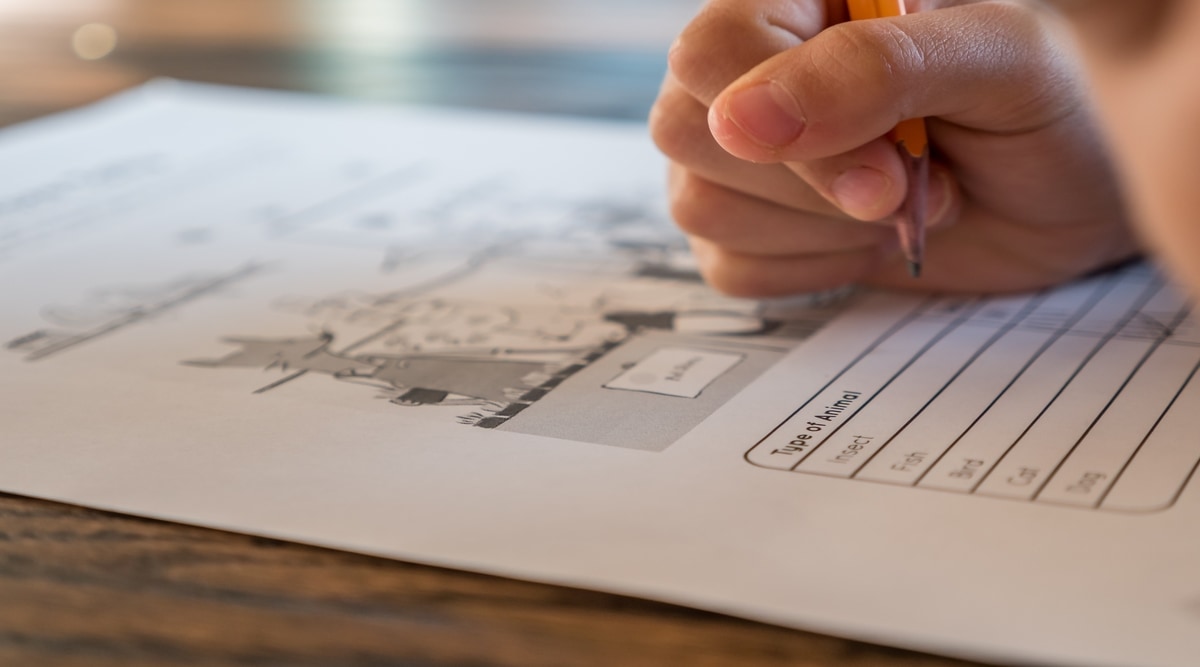 The English language section’s questions were easy to answer across all shifts. Some of the topics on which the questions were based were the Cloze test, error spotting, synonyms and antonyms, sentence rearrangement, and active and passive voice.

General Intelligence and Reasoning part was simple to moderate across all shifts. Questions on topics like Mirror Images, Coding-Decoding, Number and Alphabet Series, and BODMAS were asked in the tier-1 exam.

The quantitative Aptitude section in SSC CHSL 2022 questions was calculative across all shifts. Profit and Loss, SI&CI, Data Interpretation, Mensuration, and Simplification were the topics covered in the questions.

SSC CHSL 2022 questions on General awareness were moderate to difficult across all shifts. The questions were mostly based on current affairs of the last 12-18 months. Current Affairs, Dance and Dance Forms, Musicians, Musical Instruments, Books and Author, Awards and Honours, and Periodic Table were the topics covered in the questions.

SSC CHSL 2022 answer key for tier 2 will be released online. Candidates can download the answer key by using their login credentials, such as their registration number and password.

SSC CHSL 2022 results for tier 1 will be declared online on ssc.nic.in. Results will be declared online in pdf format. Candidates who clear the tier-1 exam will be qualified for tier-2 and 3 exams. Tier 2 of the SSC CHSL exam will also be conducted online. Candidates who successfully clear tier-1 and tier 2 exams will be invited to the tier-3 exam. The tier-3 exam will be qualifying in nature. 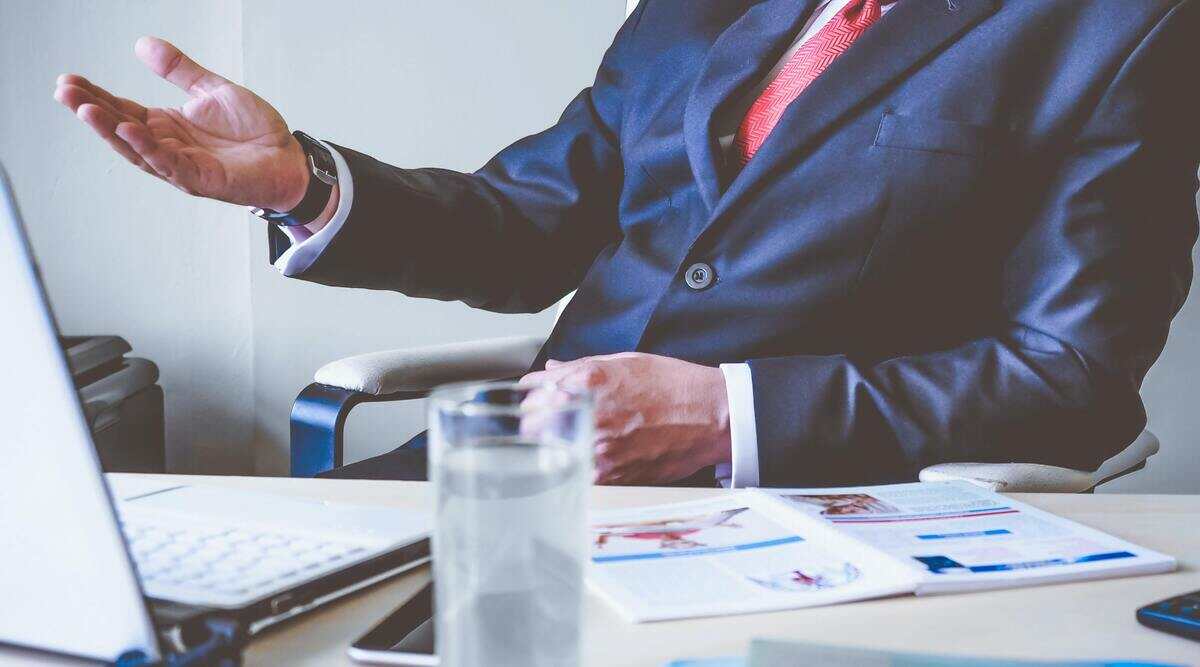 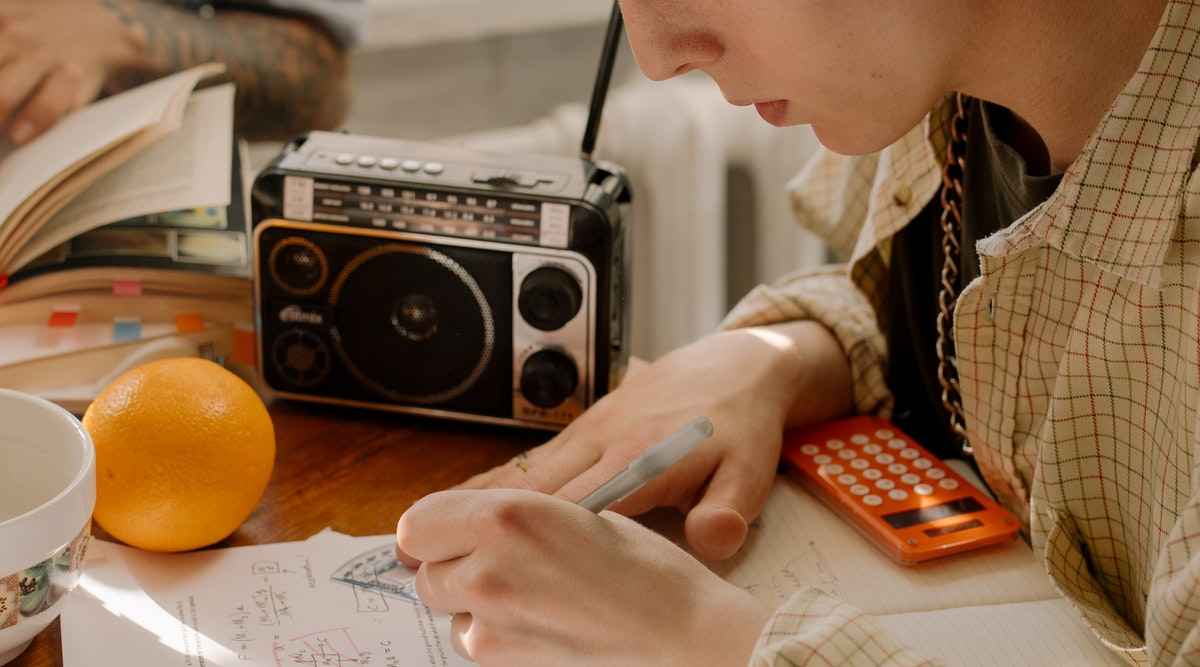 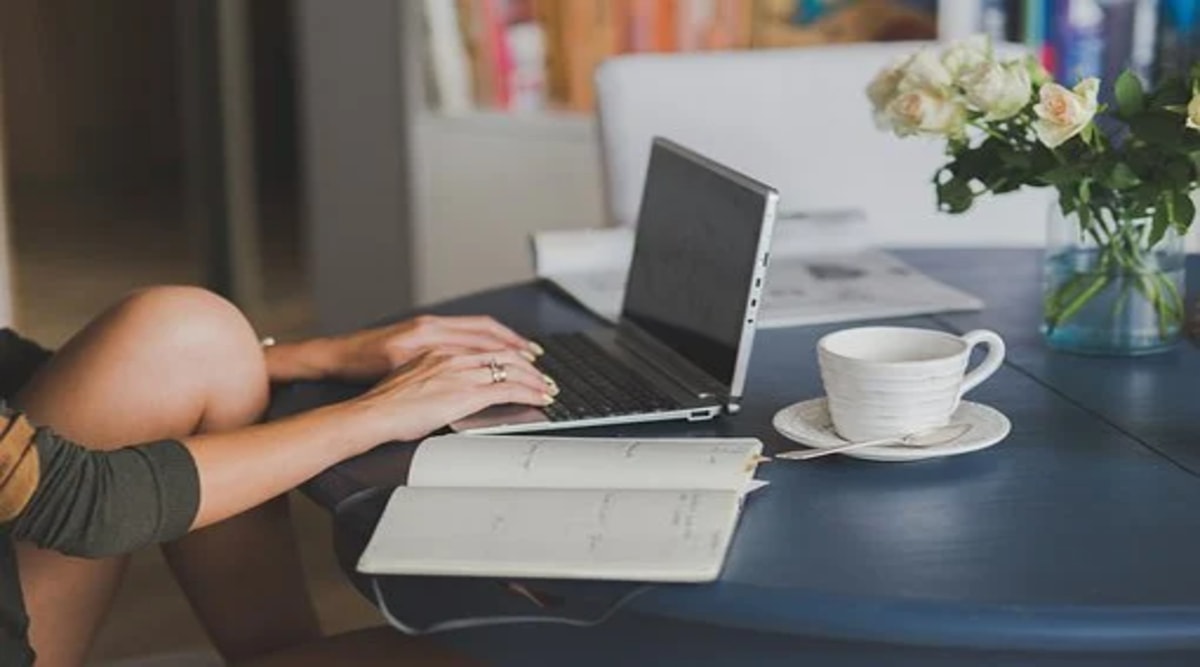 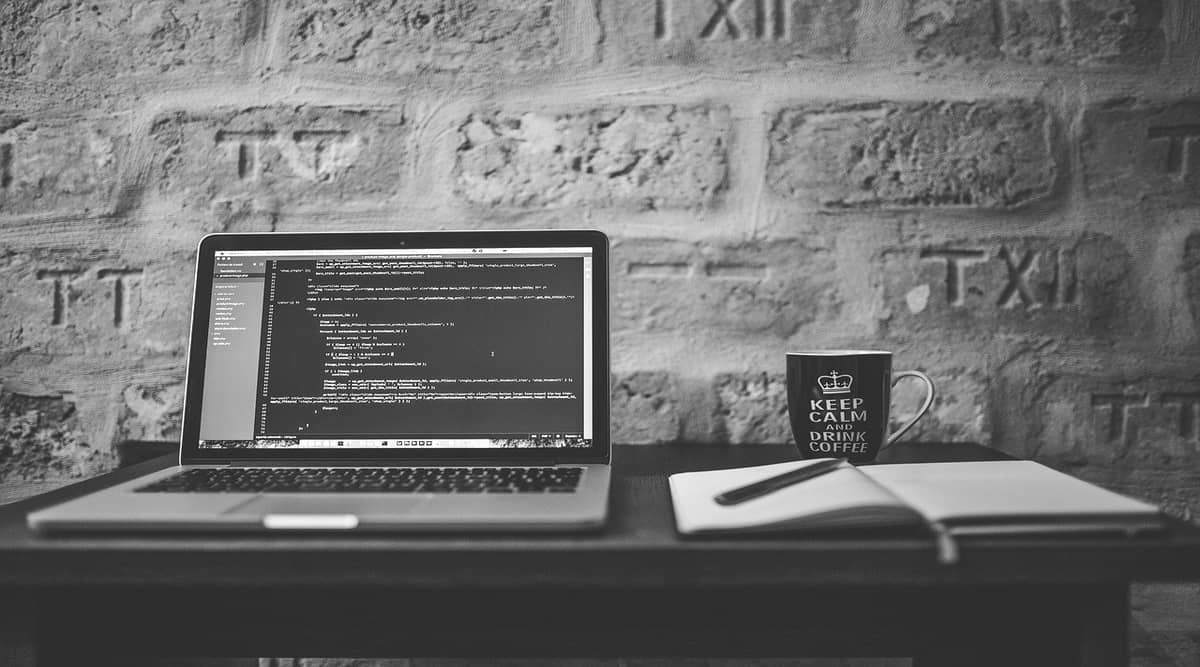 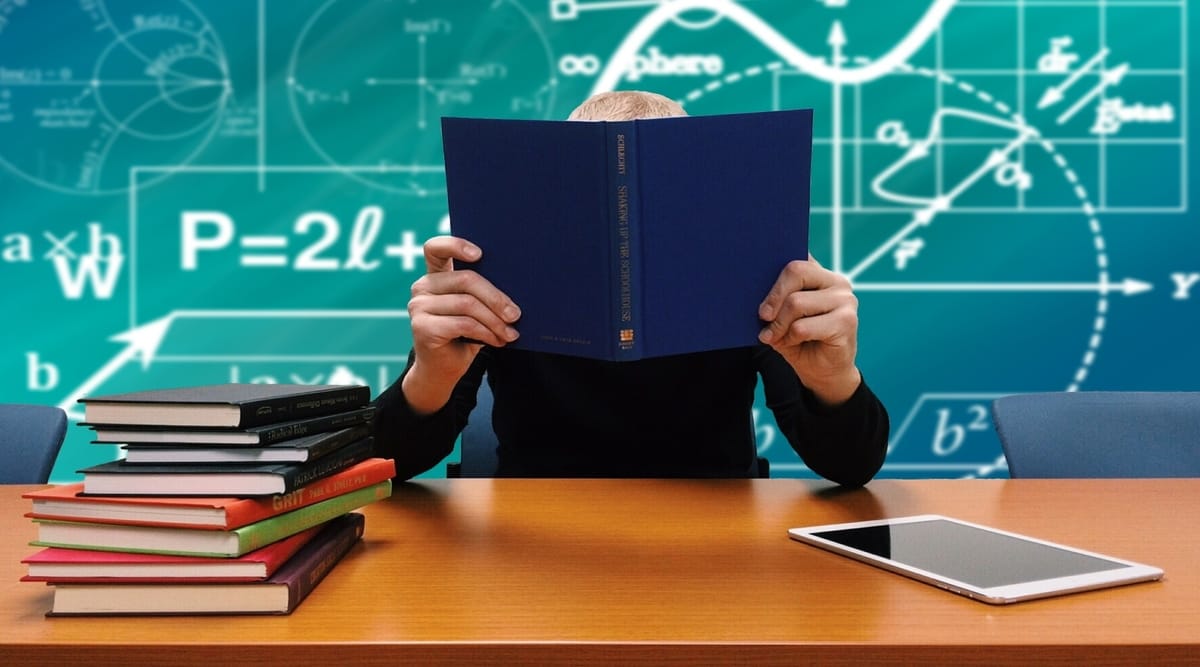 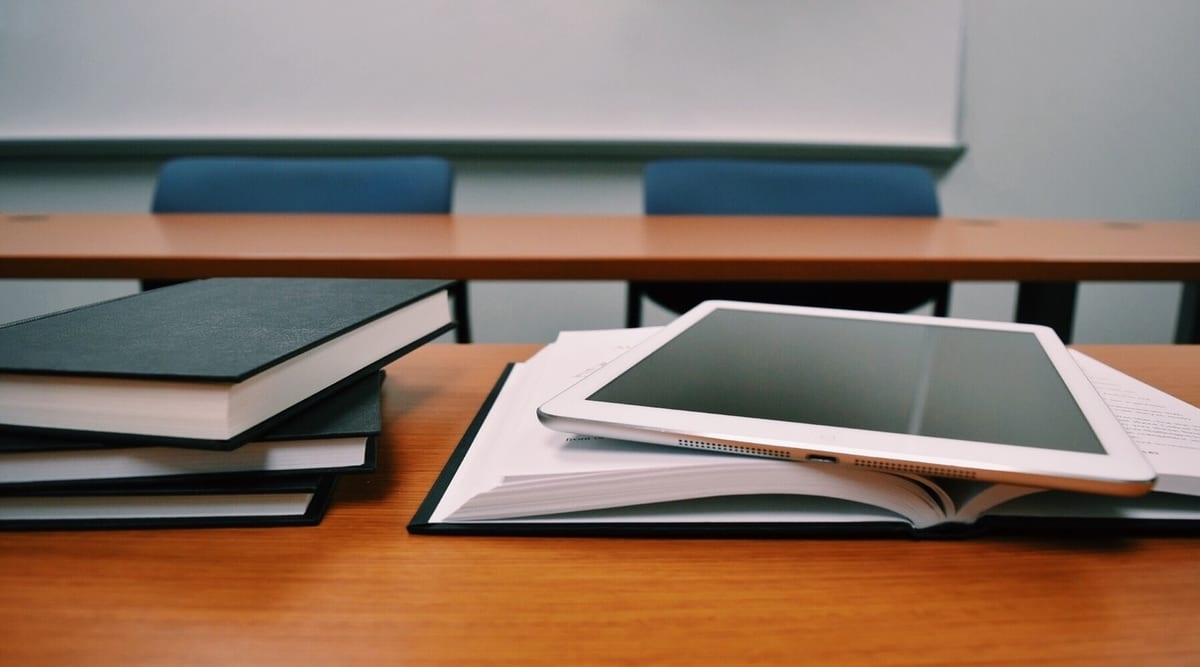 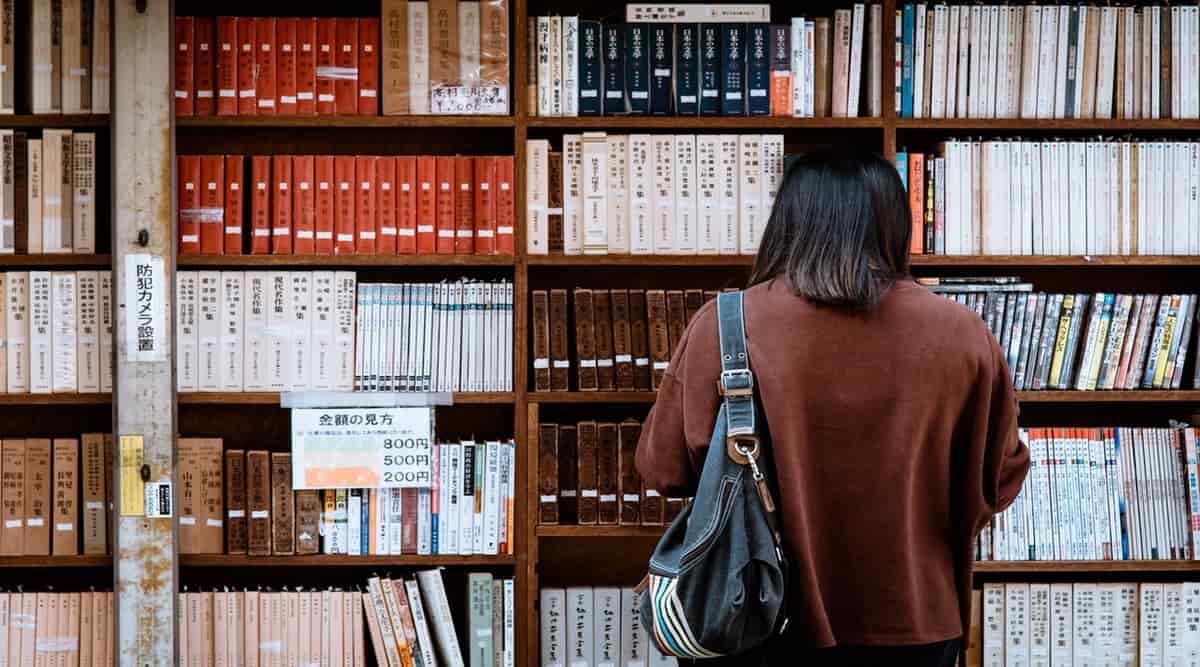 AILET 2022 Cut-off Announced for all Categories,... 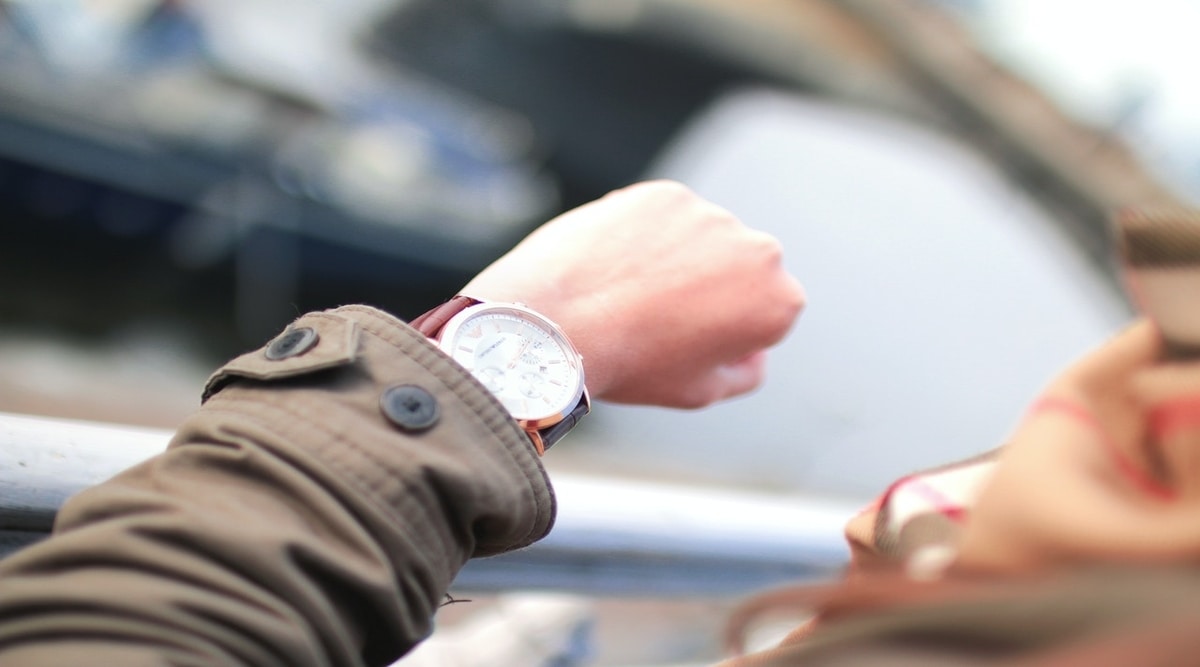 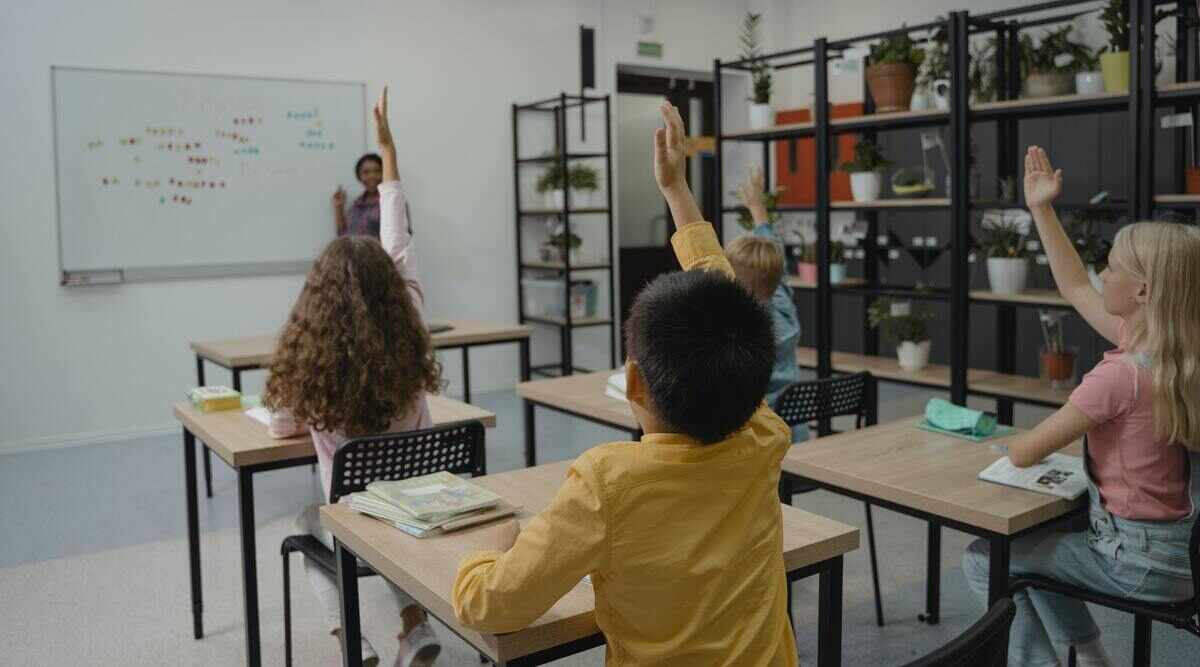 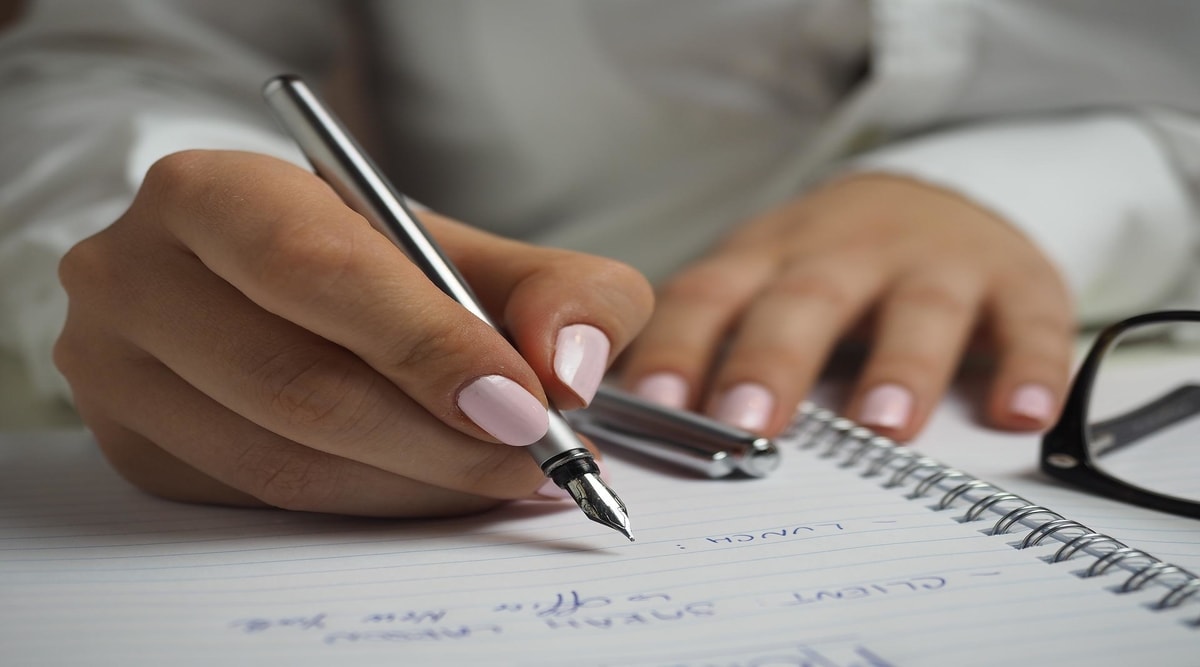