"The Railway Recruitment Board (RRB) released the schedule for the RRB Group D CBT 1 exam. Candidates can check this article to learn more." 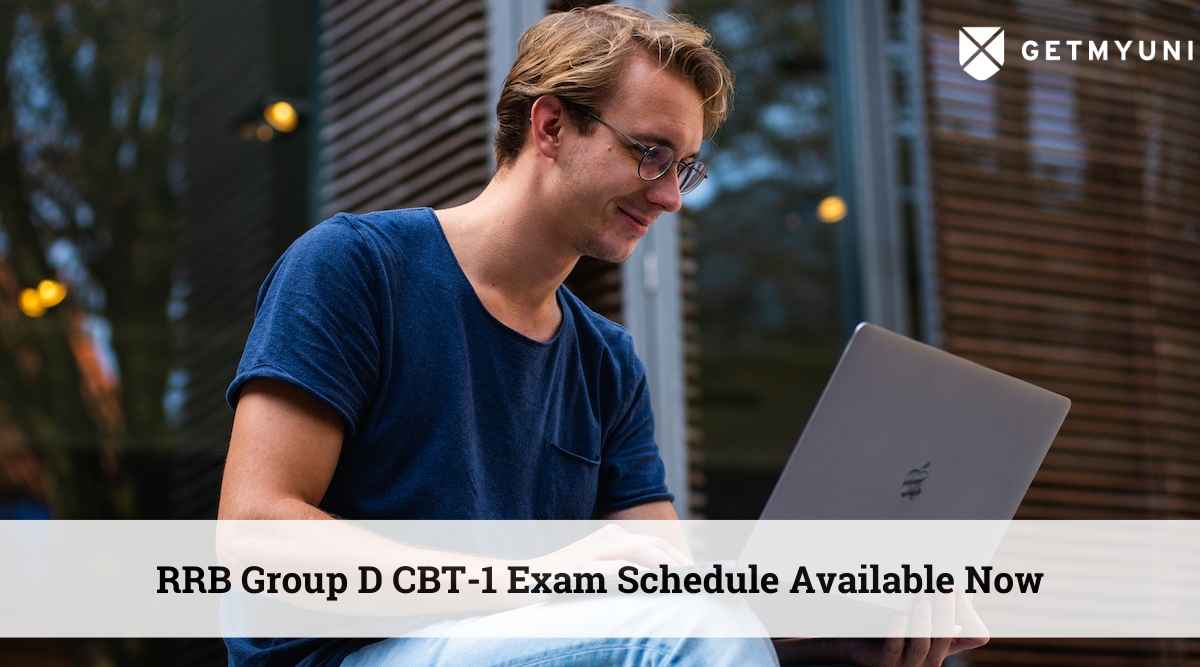 RRB Group D 2022: The Railway Recruitment Board (RRB) released the schedule for Phase 1 of the national Level I Group D exam. Authorities had already released the notification on the official website-rrbcdg.gov.in. Phase 1 of the exam will occur in various cities pan India. These exams comprise three RRCs: Western Railway, South Central Railway, and East Central Railway. Meanwhile, RRB will announce the schedule of the remaining Phases and RRCs later. The Computer Based Test (CBT-1,) according to CEN No. RRC 01/2019 for the RRB Group D exam will occur between 17 August 2022 and 25 August 2022.

Candidates can access the live link for RRB Group D CBT-1 exam city, date, and Traveling Authority (for all SC/ST candidates) on all RRB websites from 9 August, 10 AM onwards. On the other hand, downloading admit cards will take place at least four days earlier than the CBT date, as mentioned in the same link.

The Railway Recruitment Board is a government recruitment agency under the Ministry of Railways, Government of India. It was established in 1998, in Delhi, in the Ministry of Railways (Railway Board.) RRB conducts its exams for Group C and Group D non-gazetted civil services and engineering posts in Indian Railways. RRB released the notification for Level 1 in March 2019 for more than 1 lakh vacancies. Meanwhile, in March and April, RRB invited online applications same year. 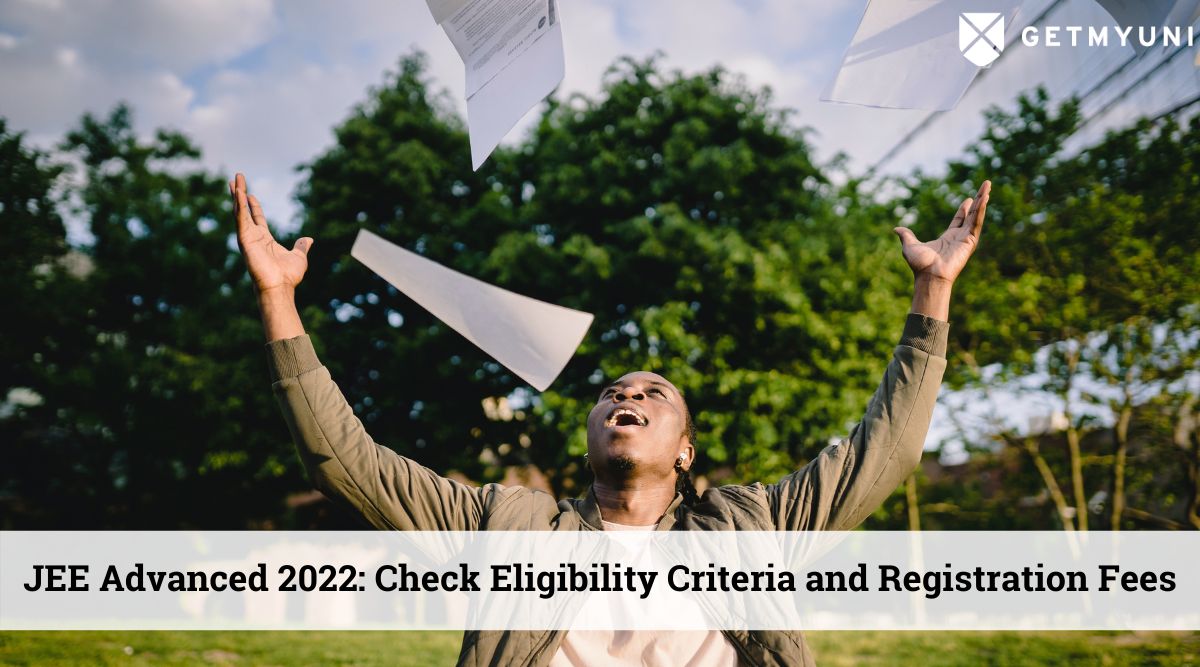 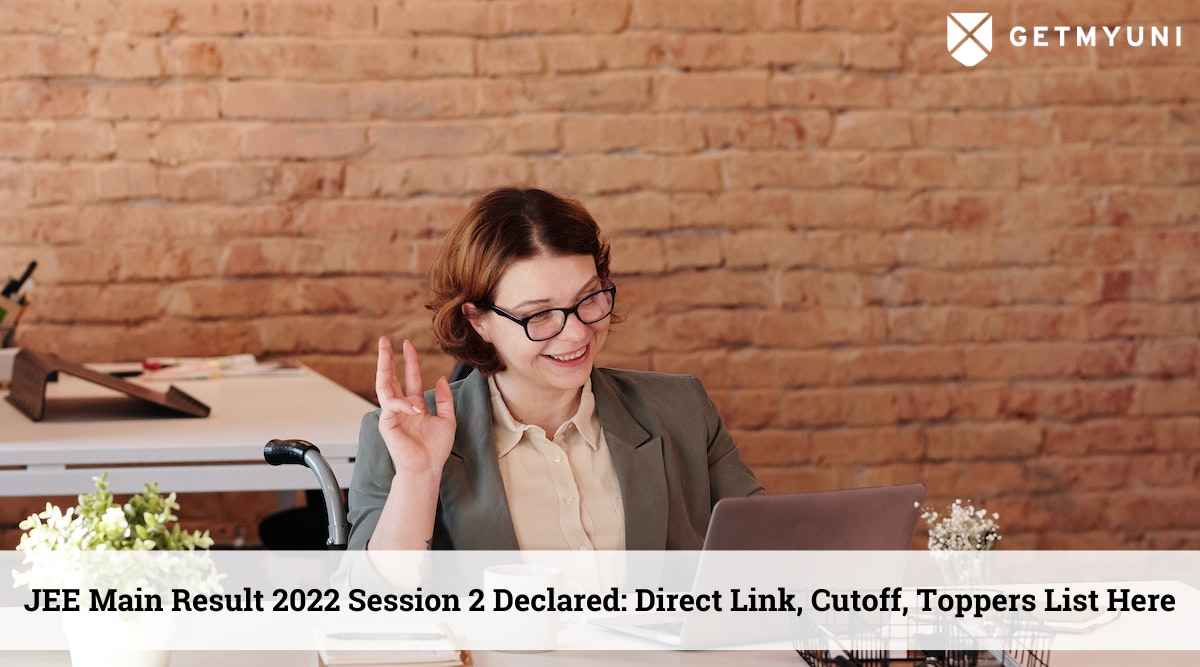 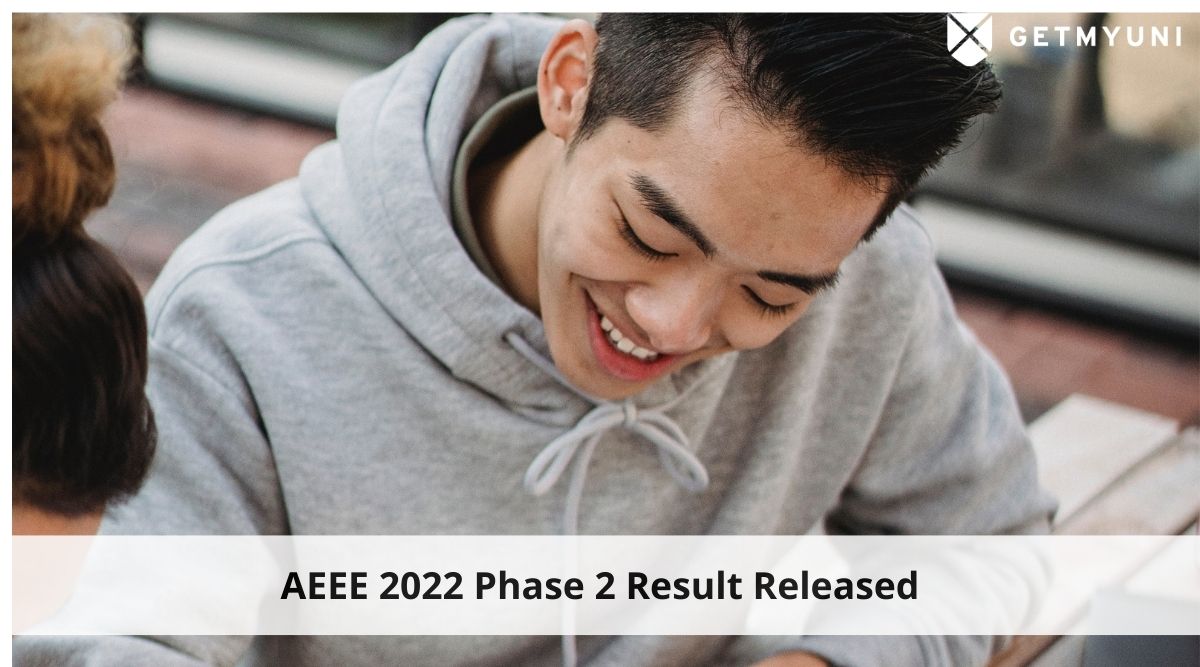 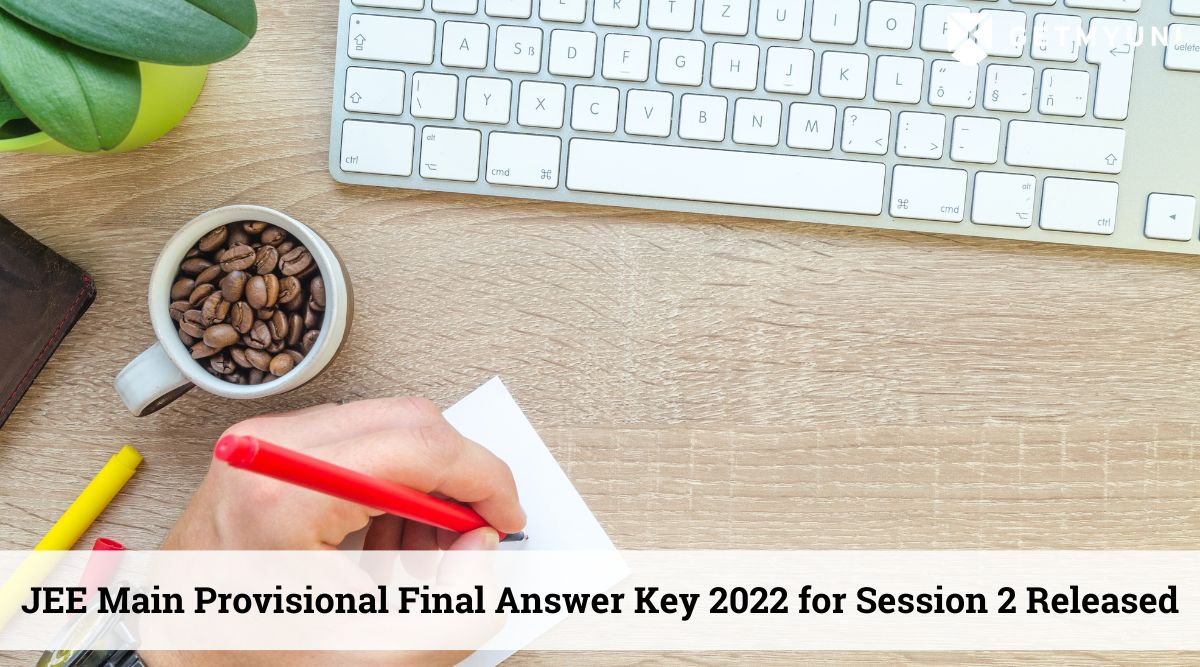 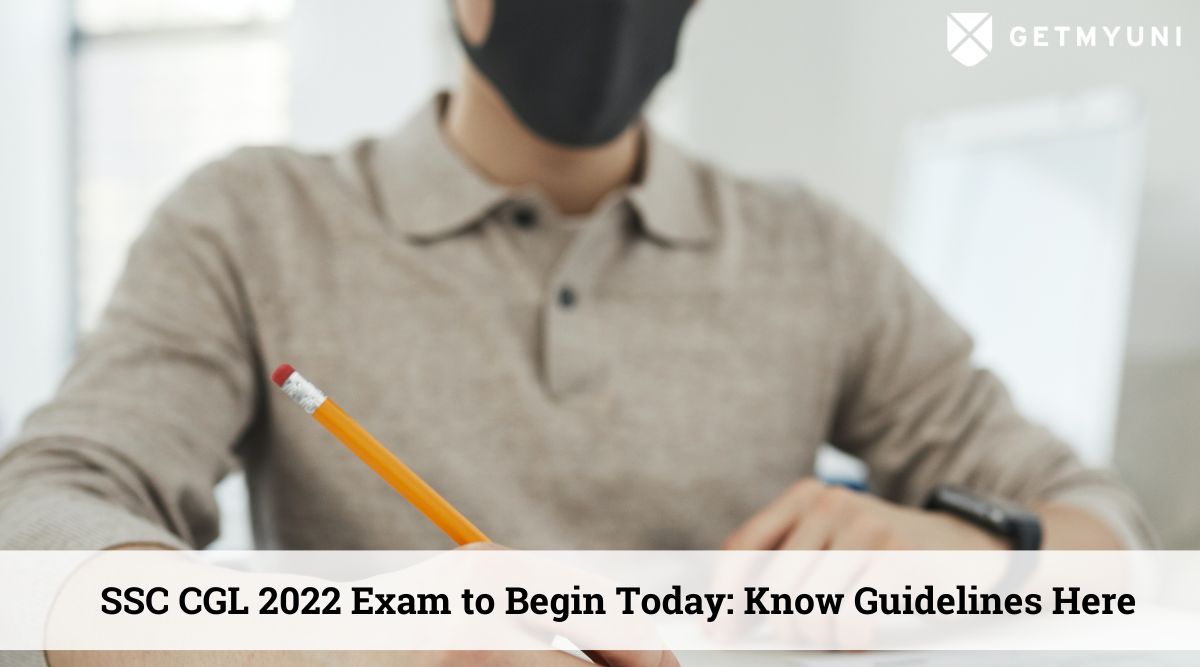 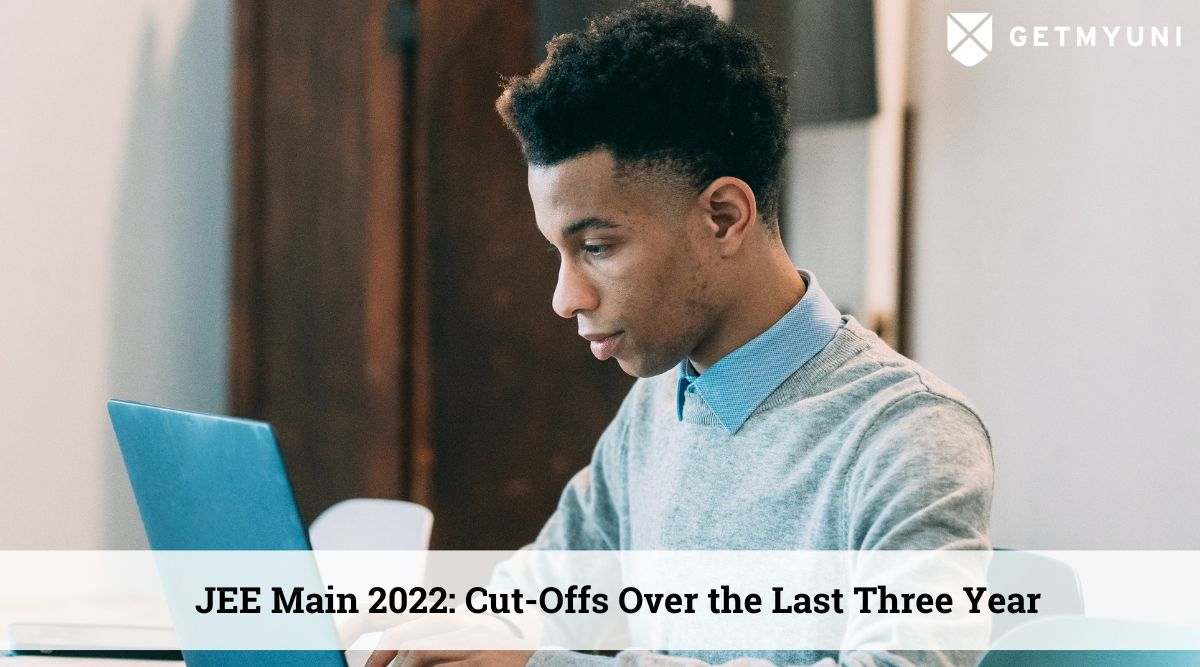 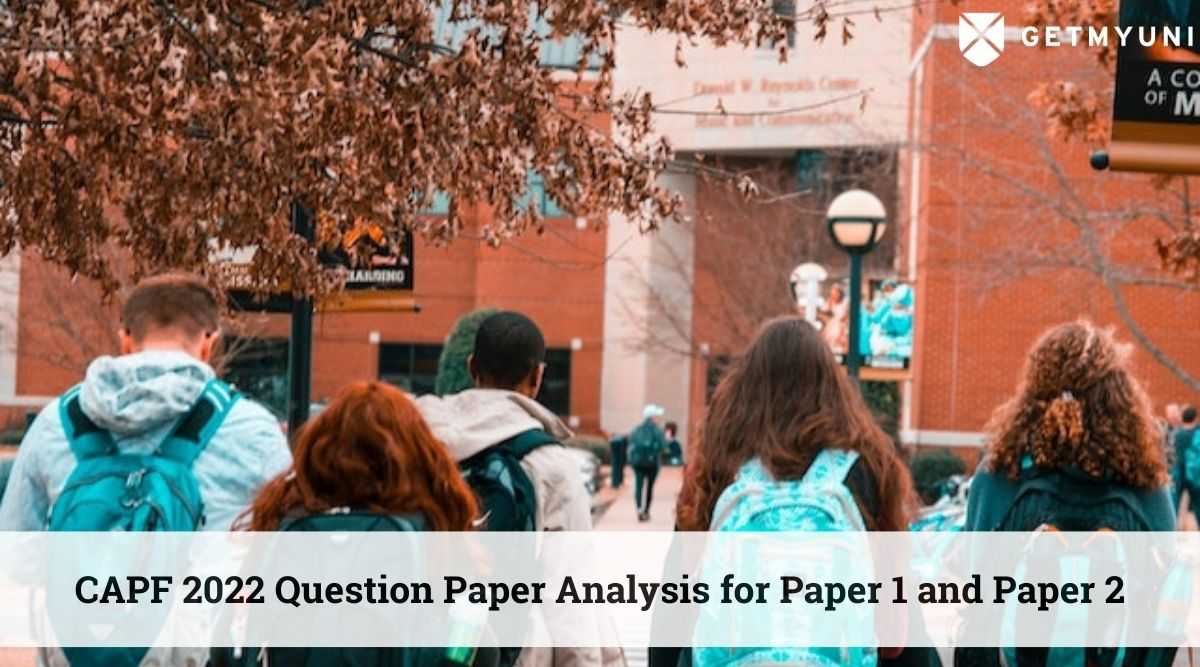 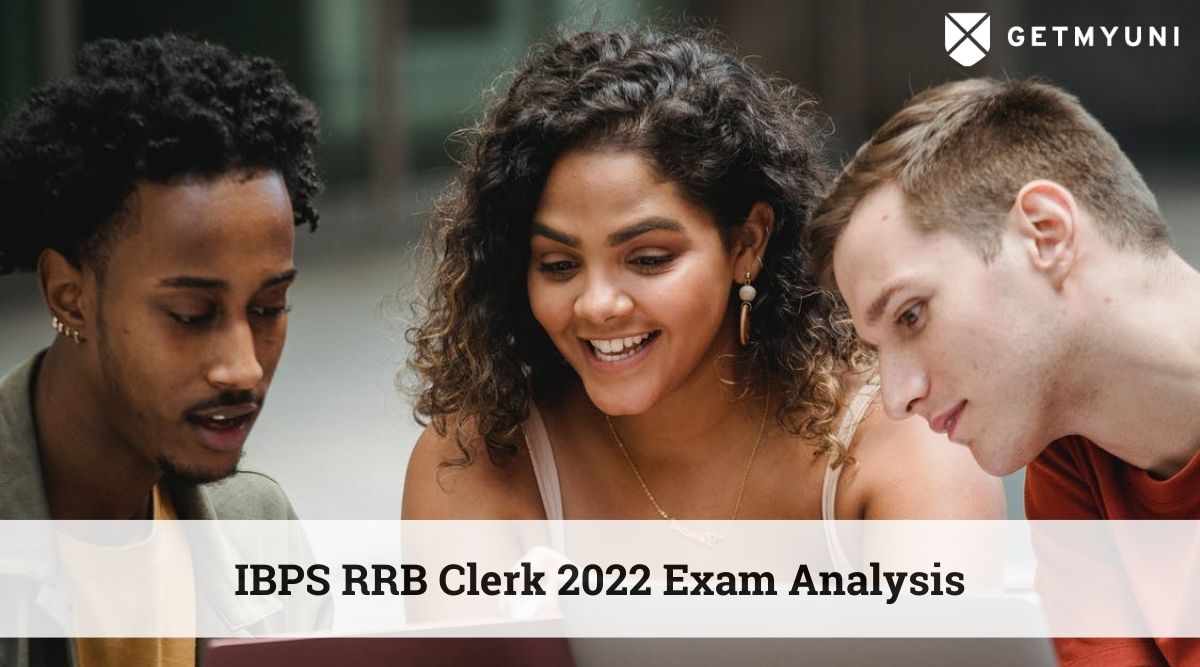 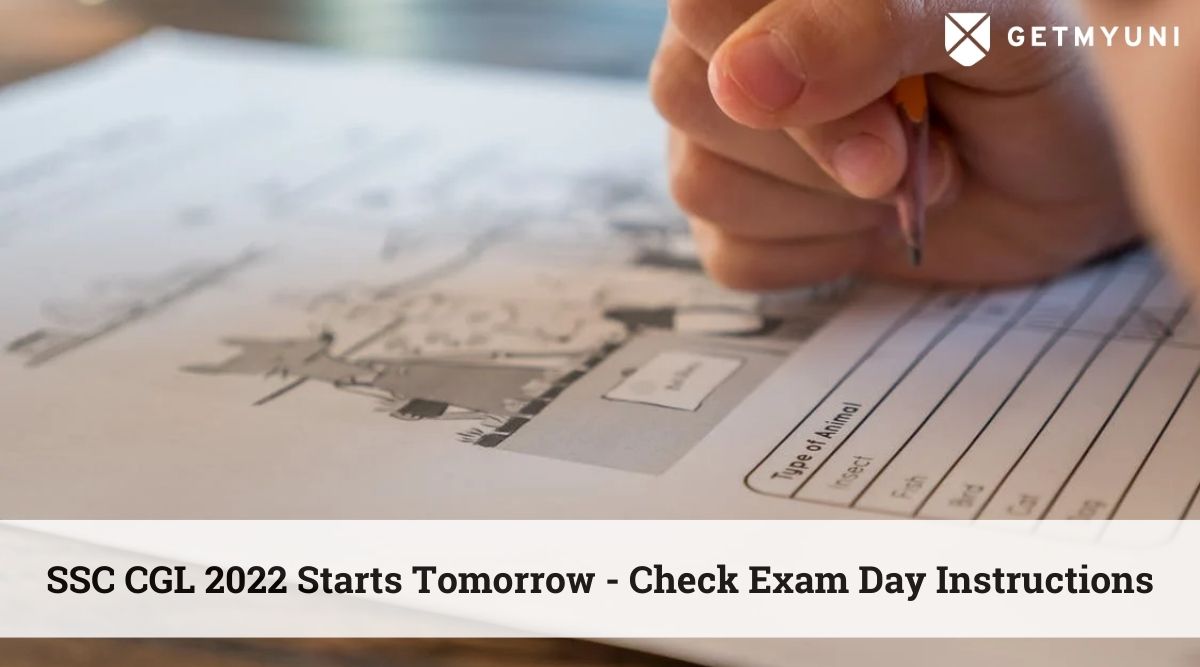